If You Set the World Ablaze, You’re Going to Tick People Off 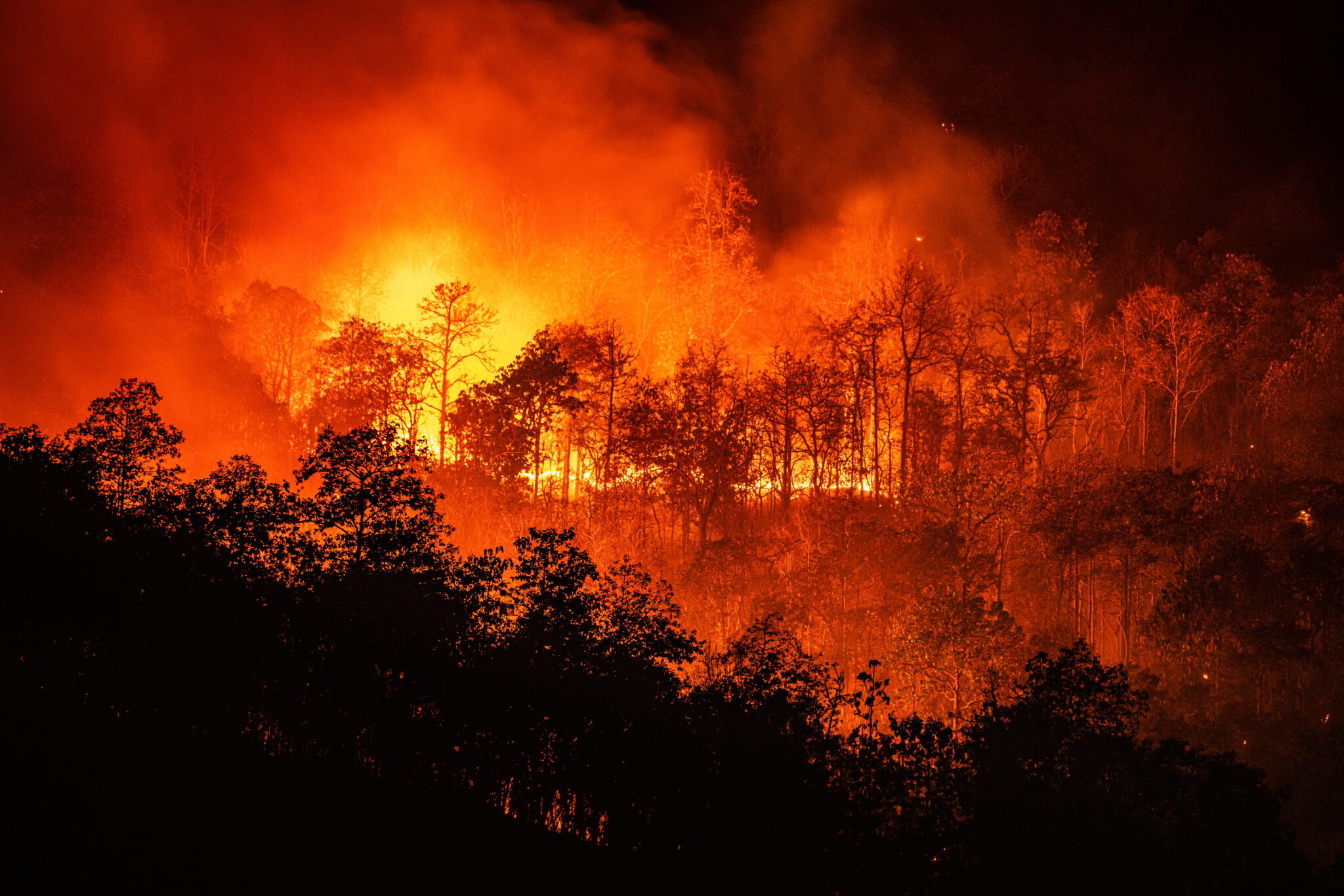 “Do you think that I have come to establish peace on the earth? No, I tell you, but rather division.” – Jesus

Most people would not smack books out the hands of a cripple at the library. Most people won’t cuss out the girl at McDonald’s because they got an apple pie instead of a pumpkin pie. Most people quietly tolerate Facebook posts they disagree with and scroll on, avoiding the social brawl about to happen in the comment section.

Most people want to be known as a “good person.”

Very few of us want to be seen as jerks.It’s a part of our humanity to avoid conflict and want to be liked by people around us. This instinct helps keep societies stable. Unfortunately, it also makes us poor Christians.

What’s interesting is that Jesus came to the world to rock the boat. He turned everything on its head. So much so, he was crucified for it.

Nice is a shallow adjective that is easily misinterpreted to be Christian. Christ loves all people, but it’s because of his love that he has to put his foot down. A “nice” person does nice things for their own ego and because they are concerned with how people perceive them.

Christ creates division. You’re either for him or you’re against him.

Modern Catholics are very quick to go with the flow. There’s often an expectation of tolerance and niceness when we think about the modern day Catholic. This is not at all the case. We are supposed to love others, but if others persist in evil we cannot condone such behavior.

Humans are given Free Will. Ideally, we use our Free Will to choose the good, but in order for it to be a truly Free Will we must be able to choose the evil. If evil is not an option, is our Will free?

If you have never felt left out or at odds with non-believers there’s a very good chance that you are not living out the Catholic faith that Jesus intended. Jesus himself told us that division would happen. Jesus himself lived the Gospel so loudly that he was killed for it. Have you come even close to being killed for your belief in the Gospel?

It doesn’t have to be a literal death; it is more often a social death. A death that involves being unfriended on Facebook or getting called a “prude.”

If friends believe abortion is acceptable, we should love them, but we must show our dissent. We might lose our friends because of it.

As Jesus did, we should be friends with the sinners, “prostitutes”, and “tax collectors” but we also must share the Gospel and urge them to “sin no more” (in the most loving way possible).

Patrick produces YouTube content for young Catholics on Catholic Late Night and Overt TV. He loves using humor to share the Truth of the Catholic faith with anyone who will listen. He lives with his wife in Chattanooga, TN and is a parishioner at The Basilica of Sts. Peter and Paul. Patrick graduated from Franciscan University of Steubenville with a degree in Communication Arts and a Minor in Marketing.

Shedding Light on Dark Legends: The Inquisition as a Spiritual Work of Mercy