How We Can Make the World More Human 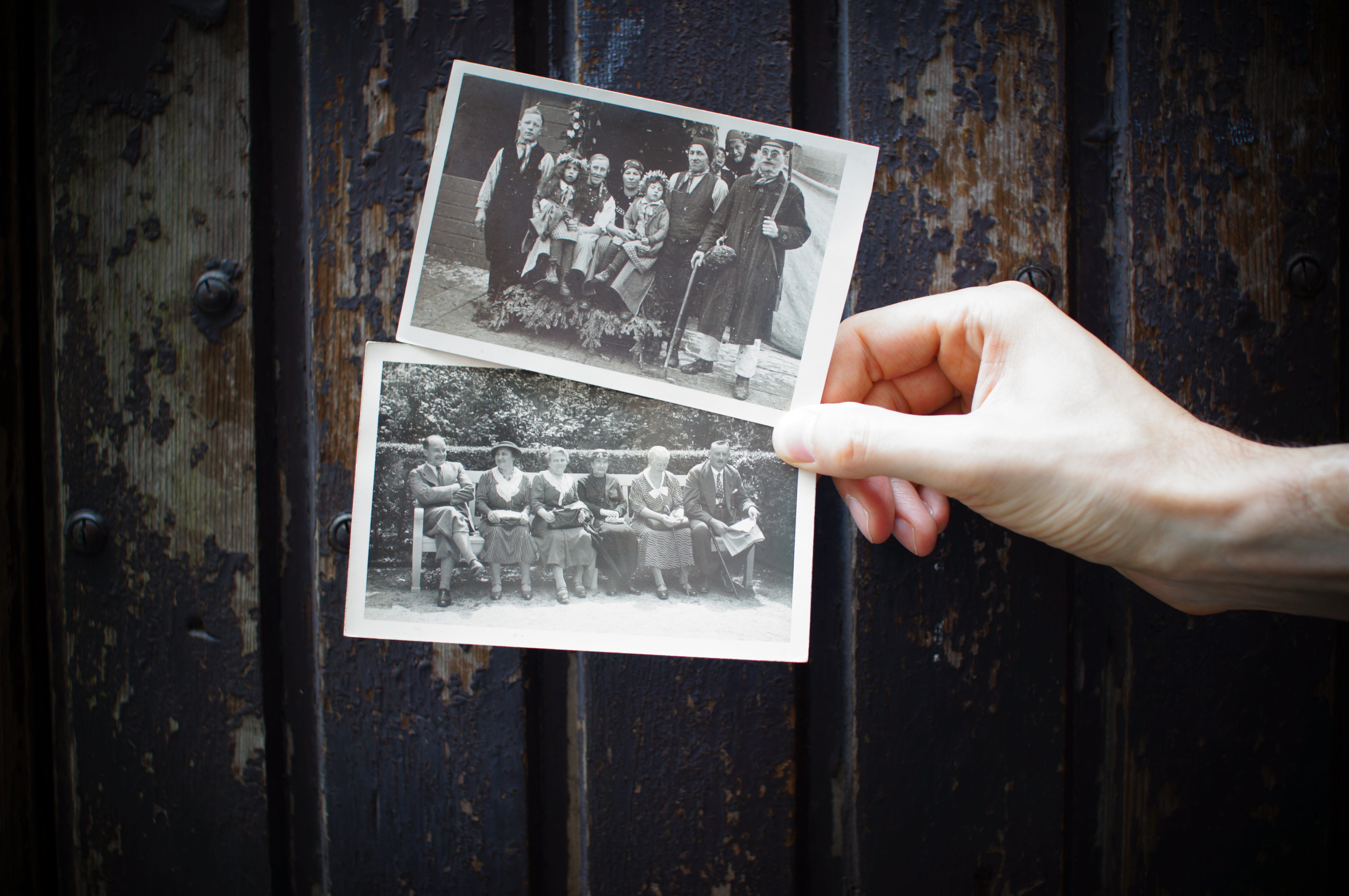 One of the most common misunderstandings we have in our modern culture is that Christian faith is somehow at enmity with our humanity. For example, priests are often asked things like, “So, are you allowed to drink beer?” or “Is it bad to smoke cigars?” Moreover, a common critique people have of the Church is that it has too many rules, because they think the rules somehow inhibit their freedom. As I have grown older and learned more, I have learned that this misconception is no mere accident.

This is not merely a stereotype of people hostile to the Church. I, myself, can remember how eye opening it was for me when I first heard the quote from St. Irenaeus: “The Glory of God is man fully alive.” In other words, what glorifies God is not men looking downcast and sorrowful, but men filled with life and joy. Upon reflection, I realized that it struck me so deeply because for some reason I found it to be so contrary to how I always had thought of my humanity.

Anyone who knows the history of the 20th century knows that this rejection of God only brought about disaster. Never before has mankind seen such violence, hatred, and bloodshed.  What many people don’t realize, however, is that much of this treachery was the fruit of the minds of Karl Marx (the philosopher who inspired Communism and it’s many oppressive regimes) and Friedrich Nietzsche (whose philosophy largely inspired Nazism). Their thoughts, and respective effects, demonstrate that when God is rejected, the foundation for human dignity is lost.

This is where Jacques Maritain enters the scene. Maritain was an intellectual born in Paris in 1882, was raised a Protestant, and who showed signs of intellectual prowess from an early age. Yet, because of his intelligence, he could not help but be influenced by existential questions, which had plagued philosophy for the previous century. He believed that this view of the person would be the key to rebuilding western culture.

Fortunately for him, he found his answer in Catholicism, and converted to Catholicism in 1906. Through his in-depth study of St. Thomas Aquinas, he began to find answers to the great existential questions of his day. More specifically, he discovered in Thomas a new view of the human person, which he called Integral Humanism; this became the title of his most influential book, published in 1936. He believed that this view of the person would be the key to rebuilding western culture. He spent a large portion of his life trying to bring his vision to reality, and was even heavily involved with the United Nations. Ultimately, his attempt failed, and his vision never took root in the political sphere. However, his vision was extremely influential on Catholic social teaching in the 20th century, and he is one of the few modern thinkers to be explicitly referenced in a papal encyclical. He has left a great heritage to the Church, and it is time that we as Catholic men attempt to bring his vision to reality.  Here are the pillars to his vision:

I. Secularism is the enemy of humanity, not God.

Maritain knew that any authentic culture cannot be an atheistic culture. Again, the 20th century was proof of this. He even claimed that atheism was unlivable, because the desire for the infinite can never be erased from the soul of man. Moreover, Maritain suggested that many of our ideas about human dignity and liberty are actually Christian ideas anyway, although we often do not recognize them as such. Thus, even though we may seem like a truly atheistic culture, the ideas that we hold most dear are actually based off of a Christian worldview (See also Michael Novak, On Two Wings: Humble Faith and Common Sense at the American Founding).

II. The best way to preserve human dignity is by promoting a Christian culture.

Christianity is not the enemy to humanity. On the contrary, it is Christianity, which reveals to man his true dignity, because it proclaims the truth of the Incarnation, the fact that the God of the universe humbled himself to become a man. In doing so, God bestowed an immense dignity upon every human person, which can never be violated. As Maritain wrote, “It is only in the mystery of the redeeming Incarnation that the Christian perceives the dignity of the human person.” (Maritain, Integral Humanism). Thus, it is only in a Christian culture that human dignity finds its secure foundation.

What gives the Christian faith such tremendous appeal is the fact that speaks to the very heart of man by awakening his desire for greatness. It calls man out of his self-centeredness and into the world of virtue, sacrifice, and love. In other words, it encourages men to live lives of heroism for the sanctification of the world. This is why it is of the utmost assistance to a thriving culture: It gives people a divine incentive to live well and peacefully with their fellow citizens. Moreover, even if someone is not Christian, they can still see the value in Christian moral principles.

IV. A truly Christian culture should be founded on a respect for freedom, as opposed to assent to Christian beliefs.

At first glance, it appears that Maritain was suggesting a culture in which everyone would be forced to be Christians. This is not the case. Maritain was not suggesting the sacral humanism of the middle ages, in which Christian ascent was stressed. Rather, Maritain’s was a new humanism, because he stressed human freedom as the sign of human dignity. In his own words, his humanism does not stress “God’s sacred empire over all things” but the “idea of the holy freedom of the creature whom grace unites to God.” (Ibid.). What Maritain is getting at here is the primary ideal of this new humanism: freedom. This is at the heart of the Christian view of humanity. In fact, Maritain thought that any sort of forced obedience was evil, even if oriented toward the truth. In his book, he boldly proclaimed these words:

“We have beneath our eyes strange spectacles of passive obedience, the human being becomes as supple as a glove. Let some day a successor of Stalin command his faithful pupils to adore electrons or to genuflect before sacred images- in both cases there will be equally ground for disquiet; whatever be the object of its good pleasure, Caesaro-papism insults the human person and God.” (Ibid.).

What Maritain meant by this is that any sort of forced obedience, whether to a secular ideal  (to adore electorns) or to a Christian ideal, is a violation of human dignity. It is not just a violation when people are forced to do evil things. Rather, any sort of forced assent is evil because it “insults the human person and God.” (Ibid).  We notice that it does not just insult man, but God, because God wills us to use our gift of freedom.

What Jacques Maritain understood is that the key question of this age is not what it means to be a Catholic or a Christian, but what it means to be a human being. For too long we have feared the promotion of an explicitly Christian humanism in this country, and perhaps that is why we there is so much confusion today. Even if we are not politicians, we can still promote this great Christian humanism in our communities and in our work places. Although the task seems daunting, none of us can be mere spectators, because our call is to action. After all, “Christianity abhors the pessimism of inertia.” (Ibid.).