The World Does Not Honor the Housewife, So We Must 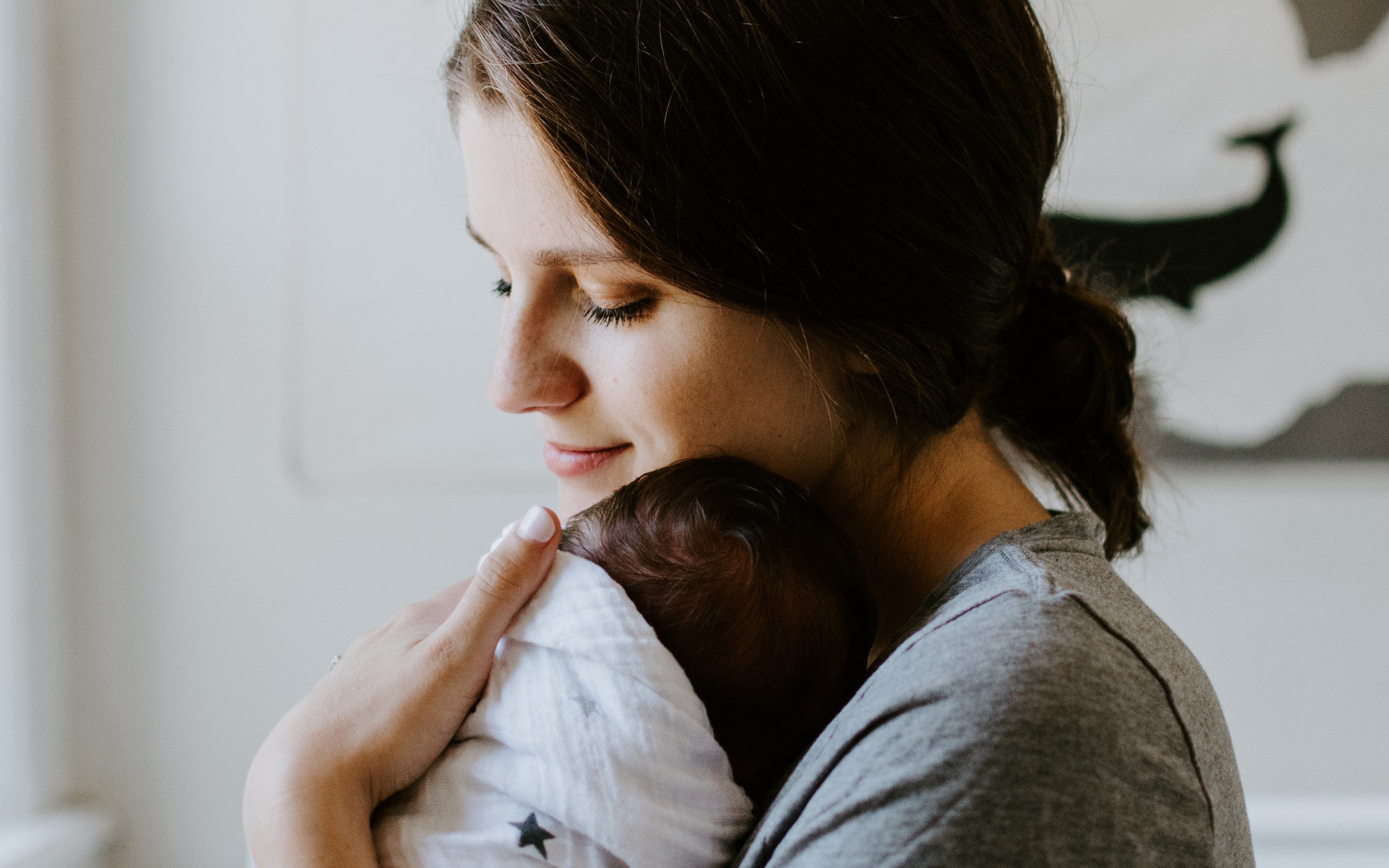 The word “vocation” gets sort of abused by both the world and in Churchy-talk.  In the Church we use it to refer only in the sense of the objective states in life of marriage and the priesthood or religious life.  In the world, it usually refers just to a specific skill or job, usually one of humble estate – a “vocational school” is where kids go that want to get to work and maybe not enter full-on academia.  This is often a class matter, or looked down on, as The Charlie Daniel’s Band put so poetically in Long Haired Country Boy: “The rich man goes to college/ The poor man goes to work.”

There’s more to the word vocation than the job on the lower end, and the divine calling and path to salvation on the higher end.  There’s an intermingling of the two in the reality of our lives, in between the soil and the heavens.  For many of us married men, we very often fight to keep them more integrated, because our higher calling is in our home, but that home and all the fixin’s ain’t free.  So we work.  And, yes, work is good an also a means of sanctification.

Old Charlie Daniels has another line in there pertaining to woman, singing again of a societal look-down.  It comes just before the last line about poor men getting to work: “A poor girl wants to marry / and a rich girl wants to flirt.”  In the song it seems clear the poor girl is the one getting married, presumably finding some stability and care but ultimately finding her place and purpose in starting a family.  I wont presume on Mr. Daniel’s take, but our society, by popular thinking at least, would call her a poor girls because she’s stuck at home as a homemaker.

There’s a sadness there. In our vocabulary and way of speaking today we talk about “stereotypes” of women being forced to stay home and do the mindless and menial task of running a home and raising children, but in our efforts to say a woman should be more than a housewife we tell housewives (those that are just a housewife) they are less – poor, poor girls that get married and raise a family.  I’m amazed how often I see some headline of a celebrity mother “defending” her decision to stay home with the kids.  Her wealth obviously allows it, but popular opinion doesn’t.  What is she saying to all of those women that must work – that being at home is… better?  The nerve!  But, on the flipside, many women are made to feel undervalued and guilted for staying home.

To those of a traditional bent, who find a home filled with kids and overseen full-time by a mother a life worth living, you don’t have to defend yourself.  For now, and in many ways still, we are a free country, and you cherish a way of life that has obvious value and deep wisdom.  You can do that unapologetically.  In the company of the common folk, as they say, you are living a good life.  But know this, men: the world inherently values your work in the workforce and devalues the housewife’s work in the home.

The indignity of the “poor girl” that must be a housewife has been presented in public school curriculum for decades.  Sure, some stereotypes might have been around, but it has gone too far.  Charles L. Glenn had a hand in that, and wrote about in a recent First Things article:

Public schools have been driven to engage in what I call “defensive teaching,” lest any student or ­parent—other than white males—be offended by unflattering portrayals of their group. I contributed to this situation in the early seventies when, as a Massachusetts state official, I presided over the development of regulations requiring the examination of all curriculum materials for ethnic or sex-role stereotyping. One response to such requirements was that publishers soon eliminated any portrayals of women as housewives or mothers, presenting them instead exclusively as brain surgeons, pilots, or riveters.

We want to say that women can be surgeons, pilots, and riveters, but it seems we fail to leave open the option of homemaker.  Is it so cliché as to be forbidden?  Glenn also quotes Paul Vitz from his book Censorship: Evidence of Bias in Our Children’s Textbooks, where he found in grades 1-4 “there is not one text reference to marriage as the foundation of the family. Indeed, not even the word marriage or wedding occurs once in the forty books! . . . [N]either the word husband nor wife occurs once in any of these books. . . . There is not one citation indicating that the occupation of mother or housewife represents an important job, one with integrity, one that provides real satisfactions.”  And that review of textbooks was done in the 80’s!

My wife can hardly cultivate a new skill without someone hinting she could start a business with it – ya know, a real job.  Obviously this means making money and putting the kids somewhere else so the money can be made.  There’s also that pesky question I get, “Does your wife work?”  Anyone who’s seen a homeschooling homemaker at work knows she’s giving it to the bone – you just can’t tax it.  I’ve written here before about how progress in society is seen as necessitating the mother’s getting back to real work:

A recent issue of Scientific America ran an article on women in the workforce, and “progress” was tallied by how many women left the home to enter the workforce.  In Marxist thinking, there is no value to moms staying home.  They were aghast at the “notion that women are better caregivers” and painted the clear picture that success “means getting more women to enter (and stay in) the workforce.”  The authors even derided Austria because it allotted too long for maternity leave which tends to lead women – gasp! – to staying home with their little consequences instead of returning to work (September 2017 issue, “Women’s Work” by Ana L. Revanga and Ana Maria Munoz Boudet).  The issue, of course, also featured copious plugs for abortion, because sometimes consequences just need to be taken care of more directly.

Women who stay home do so from a natural and holy urge, but they are made constantly to feel as if they should be doing something of “actual value” out in the world.  Obviously, to a Catholic with even the slightest formation knows the dignity of motherhood is above all other vocations.  There is not a higher work.

St Joseph’s work as a carpenter is filled with all sorts of material for meditation, but he ain’t a mother, and his work could never rise to the dignity of the work of a mother.  The same is true today.  Sure, I can speak about the value of the work that women do outside the home, and about the women who want to be home but can’t.  But many people speak to that.  The world, by and large, is not communicating to housewives and mothers that they are occupying a beautiful and wonderful vocation, an intertwining of toil and love and home that simply has no comparison.  In fact, they are put down, the poor girls.  For that reason, we need to be vocal, clear, and consistent in showing in word and deed the value and dignity of the hardworking mother (see What You Owe Your Wife).

Men, when you see a thing that needs to be done in your sphere, especially when no one else is doing it, you know it is for you to do.  The world is not showing gratitude and admiration to stay-at-home mothers, so you must do it all the more.  Get to work.