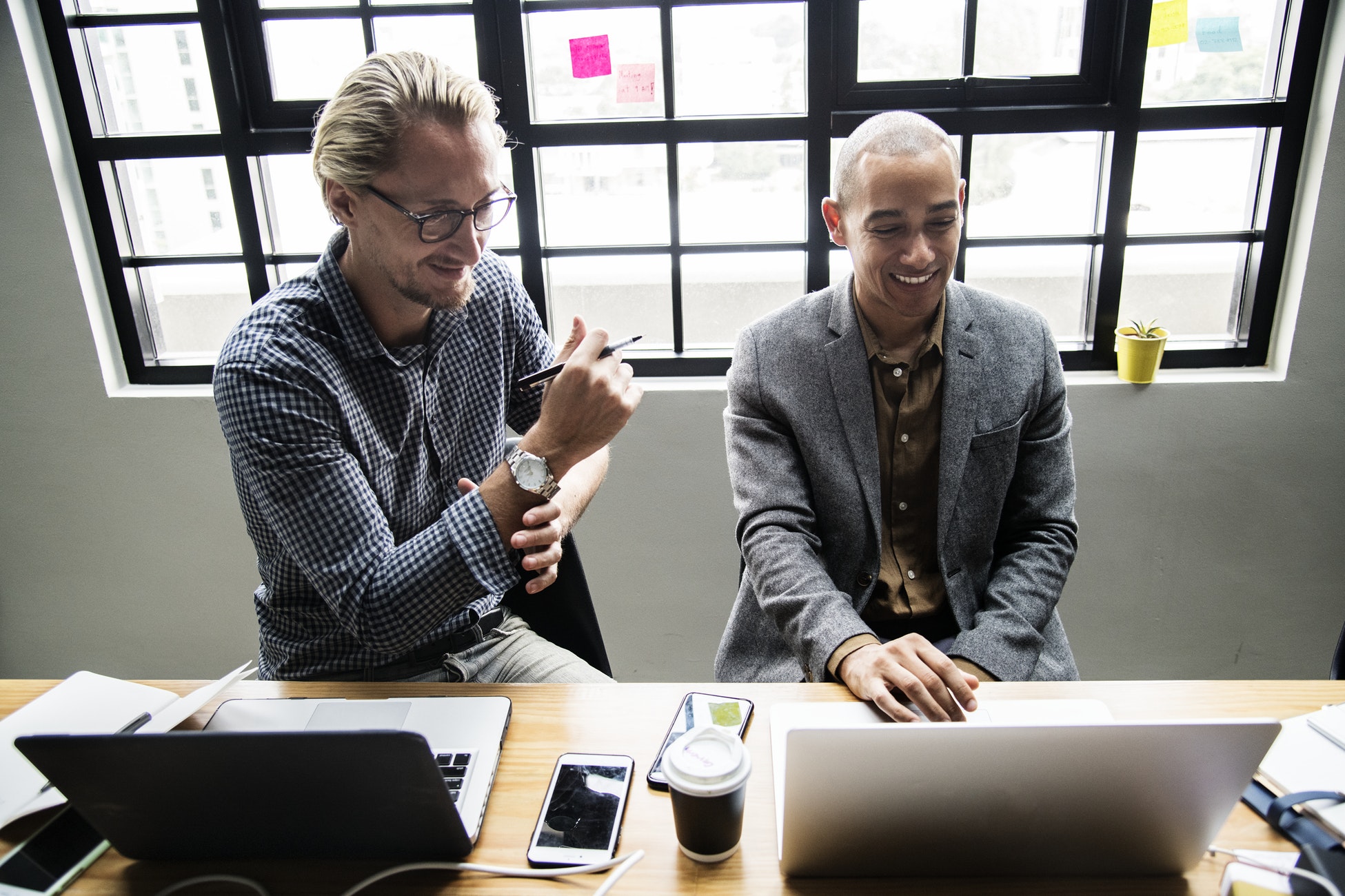 As I was leaving college and entering the working world, the most common advice I received was, “It’s not what you know. It’s who you know.” This maxim emphasizes the importance of networking, but it’s problematic. There are many different levels of knowing, and networking often keeps our knowing at the most surface level. As Catholics we are called to pursue deep, authentic friendships. We must be careful to not let networking, or some such vague idea of pursuing connections motivated by self-gain, take priority over the friendships to which we are called.

While networking can be a good strategy for landing a job, and certainly has its place in professional life, it can lead to unhappiness if it is pursued at the expense of community, or as a replacement of it. Unfortunately, the pressure to get a good job can lead young adults to do just that.

A friend told me a good story to illustrate. She was talking to one of her colleagues who had just gone to a career building event. Her colleague is a practicing Christian, and he mentioned that he met a guy at the event who goes to the same church he does and shares a lot of his beliefs and interests. “That’s so great!” my friend remarked, to which her colleague replied, “Yeah, he’ll be a really valuable connection for me.”

How revealing that statement is! Using interpersonal connection to advance our own goals and interests distorts the dignity and worth of individuals and keeps us from forming friendships. While my friend’s colleague may benefit professionally from making a connection, he would benefit more by making a friend.

Our friendships should be more like Aristotle’s idea of “virtuous friendships,” which are characterized by a mutual desire to help each other grow in virtue. Saint Thomas Aquinas, further developing Aristotle’s ideas, says that friendship involves a “mutual benevolent love on a common ground, and has as its normal rule, unselfishness.” Unselfishness, rather than a self-interested pursuit of usable connections, is the basis for friendship.

And how badly we need friendship! It’s no secret that loneliness is a common problem in our society, especially among young, single people. The sadness of a lonely heart is deep, and people often turn to destructive behaviors when they feel alone. What’s more, young adults sometimes resign themselves to this fate, believing that it’s just too difficult to make friends and build those relationships. The world tells us to pursue connections for personal gain, but our lived experience tells us that this is a poor response to the challenges we face. Only through friendship will we truly connect.

So, forget networking. Invest your time and energy in your friends. Next time you meet someone, don’t have an ear our for how they can advance your career, but instead strive to know who they are. If we do this, we will experience the peace and joy of knowing another and being known by them. Because, as the saying goes, it’s all about who you know.