Finding the Kernel of Truth in Donald Trump: Fraternal Correction 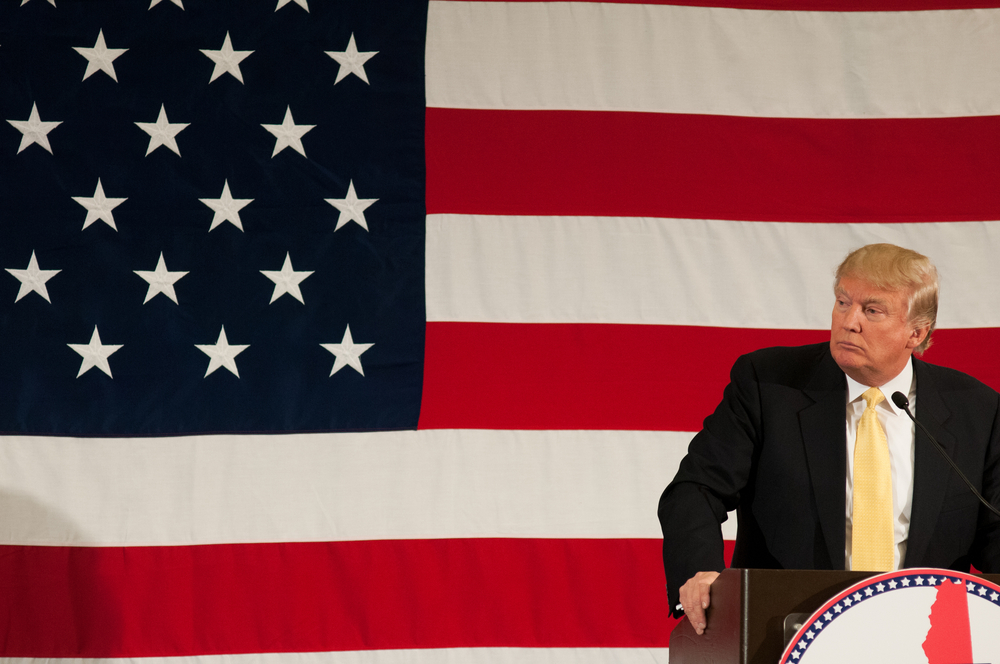 “I think the big problem this country has is being politically correct.” -Donald Trump, August 2015

Much maligned by press and pundit, but increasingly approved by the general population, Donald Trump has, in recent months, provided no shortage of controversial sound bites. Among Mr. Trump’s many colorful opinions is the belief that America has become a slave to political correctness. This belief might seem outlandish—is not political correctness, respect for others’ beliefs and actions, proper and to be desired? Yet, after some careful and thoughtful sifting, a kernel of valuable truth can be found within Mr. Trump’s words: political correctness—when it veers into moral apathy, relativism and destructive inaction—can render us not as thoughtful and sensitive keepers of the peace, but as timid shells of what we are called to be: disciples of Christ.

Very few men gain satisfaction from offending their family, their friends or their coworkers. This is only reasonable and, in itself, is a good thing; no one should want to offend their neighbors. All too often though, for fear of offending people’s sensibilities, men are afraid to speak out against the many injustices and evils that pop up in their daily lives. Constantly aware of our society’s craving for “political correctness,” we become crippled by the worry that, by speaking out or acting out in response to another’s behaviors or views, we might alienate them and lose their respect.

Imagine a coworker or friend who frequently boasts of his sexual exploits around the water cooler. Generally, he is met with a few chuckles and maybe, at best, an eye-roll or, at worst, a high-five. Unfortunately, increasingly few men would feel comfortable or appropriate in challenging that coworker to sincerely rethink their lifestyle choices and consider turning to the sacrament Confession. The same scenario could play out similarly given any number of moral issues that bombard us on a daily basis. According to the culture we live in, it would be more “politically correct” to accept the lifestyle choices of our neighbors and respect their personal decisions. How foolish!

Adding to our fear of speaking out against others’ words and actions is the way that the secular media has interpreted and publicized Pope Francis’s recent “who am I to judge?” remarks. These words, taken out of context, have prompted many in the secular media to promote the notion that “true” Catholics are those who never pass moral judgment. This could not be farther from the truth! Both Scripture and the rich Tradition of our Church make clear that, as faithful disciples of Christ, we are to love the sinner but hate the sin! In the words of the great St. Augustine, “dilectione hominum et odio vitiorum.”

Just as Jesus, in the Gospels of Matthew and John, overturned the money changers’ tables outside of the Temple in righteous and just anger, so too are we called to speak out against the evils that afflict our fellow man! By speaking out against the moneychangers, Christ was not hating them; He was loving them and showing them the error of their ways (in an admittedly dramatic fashion!). In following Christ’s example, we are actually loving our neighbors in the highest sense of the word: by challenging them to be better versions of themselves, we are “looking out for” their eternal souls—what greater demonstration of love is there?!

Ultimately, Mr. Trump’s words ring true if we understand that “being [overly concerned about being] politically correct” has steered men away from helping their brothers become better, more virtuous servants of God. Indeed, by helping our brothers identify and acknowledge their misdeeds and failings—in charity and prudence, we are elevating their hearts and souls—and ours with them!