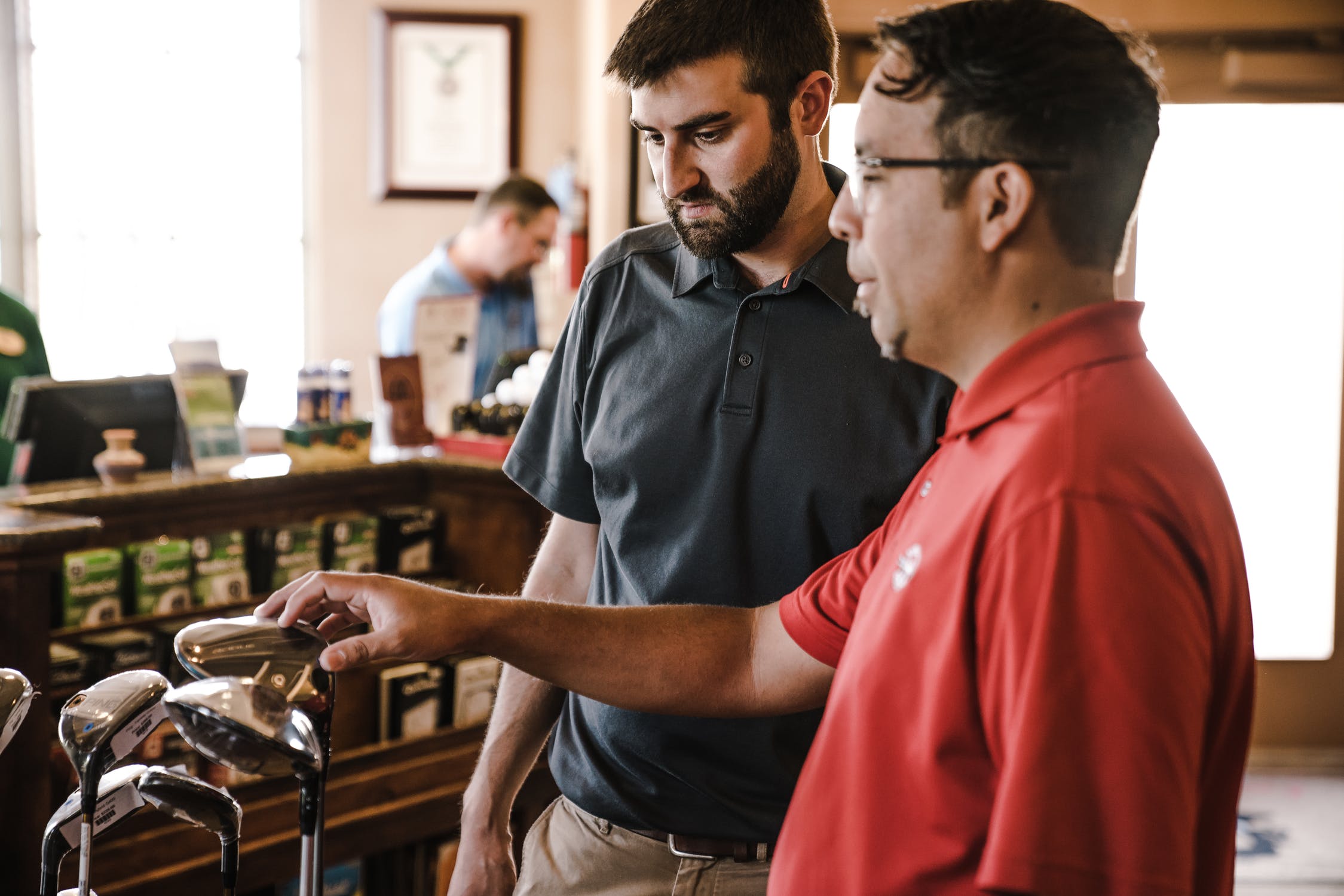 Tony and Laura are newlyweds who have been married just one year.  They came to my office visibly angry with each other.  Laura was angry because Tony had a secret credit card that he had been using to view pornography and attend strip clubs.  Tony was angry with Laura because she had amassed over $40,000 is student loan and credit card debt, which she didn’t reveal to him until after they were married.  Both felt deeply hurt and betrayed.

Money is one of the most common issues couples argue about.  It especially becomes problematic when secrets are kept regarding money.  I often find this with men who are addicted to pornography/sex.  They might have a secret bank account or credit card used to feed their addiction.  I also find that women tend to hide large amounts of student loan and/or credit card debt.  This can lead to many financial problems in a marriage, such as difficulty paying off debts, inadequate savings, and/or a struggle to pay crucial bills such as the mortgage or utilities.  This certainly leads to many arguments.

When financial conflicts come up in counseling sessions, I often ask couples if they hold joint bank accounts or separate individual accounts.  The couples with the most challenging financial difficulties are often the ones who have separate bank accounts.  There are many reasons for this.  Some people, especially women, claim they do this to maintain their sense of identity.  Some people do it to hide sinful spending or consumer debt.  Others claim they do this because they have differing philosophies on how to manage money.  As we dig deeper into these relationships, we often find the real reason for separate accounts is a lack of trust.  When a couple decides to keep separate accounts, what they are really saying to each other is “I love you, but I don’t trust you.”

When a couple marries, the two become one.  This means combining everything, including finances.  This requires a great deal of trust, honesty, and communication.  The couple must sit down and be honest about their incomes, spending, savings, and debt.  So often couples are afraid to do this because of large amounts of debt they have amassed, and/or the ways they have mismanaged money.  Worse, they may refuse to be honest because of sinful spending.  They fear if their partner knew about their finances they wouldn’t want to marry them.

Combining accounts can take a lot of work, but in the end it is well worth it,  It forces a couple to talk about important issues, such as how they will spend money, creating a  budgeting, saving for the future, vacations, major purchases, children, etc.  If couples have differing philosophies about money, it forces them to create a combined philosophy.  This was a challenge for Tony and Laura.

Laura was a little more relaxed with her money.  She didn’t have a problem with having some debt if it improved her quality of life and she could manage it.  Unfortunately, her debt grew to where it eventually became unmanageable.  Knowing Tony’s views about spending left Laura feeling much shame over her debt.  She couldn’t bring herself to discuss this prior to their wedding for fear of Tony’s rejection.

When the truth about their finances finally came out, it was devastating for both Tony and Laura.  However, instead of being honest and facing these issues together, they simply decided to keep their separate accounts.  Unfortunately, this led to more problems.  They had to determine which bills each of them would pay each month.  This often left Tony feeling shortchanged.  Because Laura had so much consumer debt to pay off, he felt that he was always left paying most of their household bills.  To him it seemed as if Laura wasn’t pulling her weight financially.  He also feared that Laura would amass even more debt.   Laura could sense his resentment, but she couldn’t help more because she had to focus on paying off her debts.  While Tony promised he would close his “secret credit card” account, Laura was never quite sure that he would remain faithful to her.  She feared he would open another  “secret credit card” account and continue his sinful sexual behaviors.  It’s easy to see how this situation could create much anger, resentment and mistrust among them.

To resolve these issues and restore their marriage, Tony first needed to get rid of his secret credit card, get into recovery for his pornography addiction, and commit to complete financial honesty and transparency.  Laura had to be totally honest about her debt and be transparent about her spending.  She needed a plan to pay down her debt.  She also needed to get rid of all but one credit card, and that card needed to have a low spending limit on it.

Tony and Laura made the commitment to combine their bank accounts and work on a budget.  They did this with the help of an accountant.  This forced them to change their spending habits and their philosophies about money.  Getting their finances in order took many months.  However, once everything was combined, spending was under control, debt was reduced, and savings were growing, Tony and Laura felt much better about their financial situation and their marriage.  Being totally honest and working together improved their trust in one another and their communication.  With this they could see a bright future ahead for them.

financeshonestymarriage
05 25 2019
Back to all articles

Boys Must be Separated from Childhood to be Men