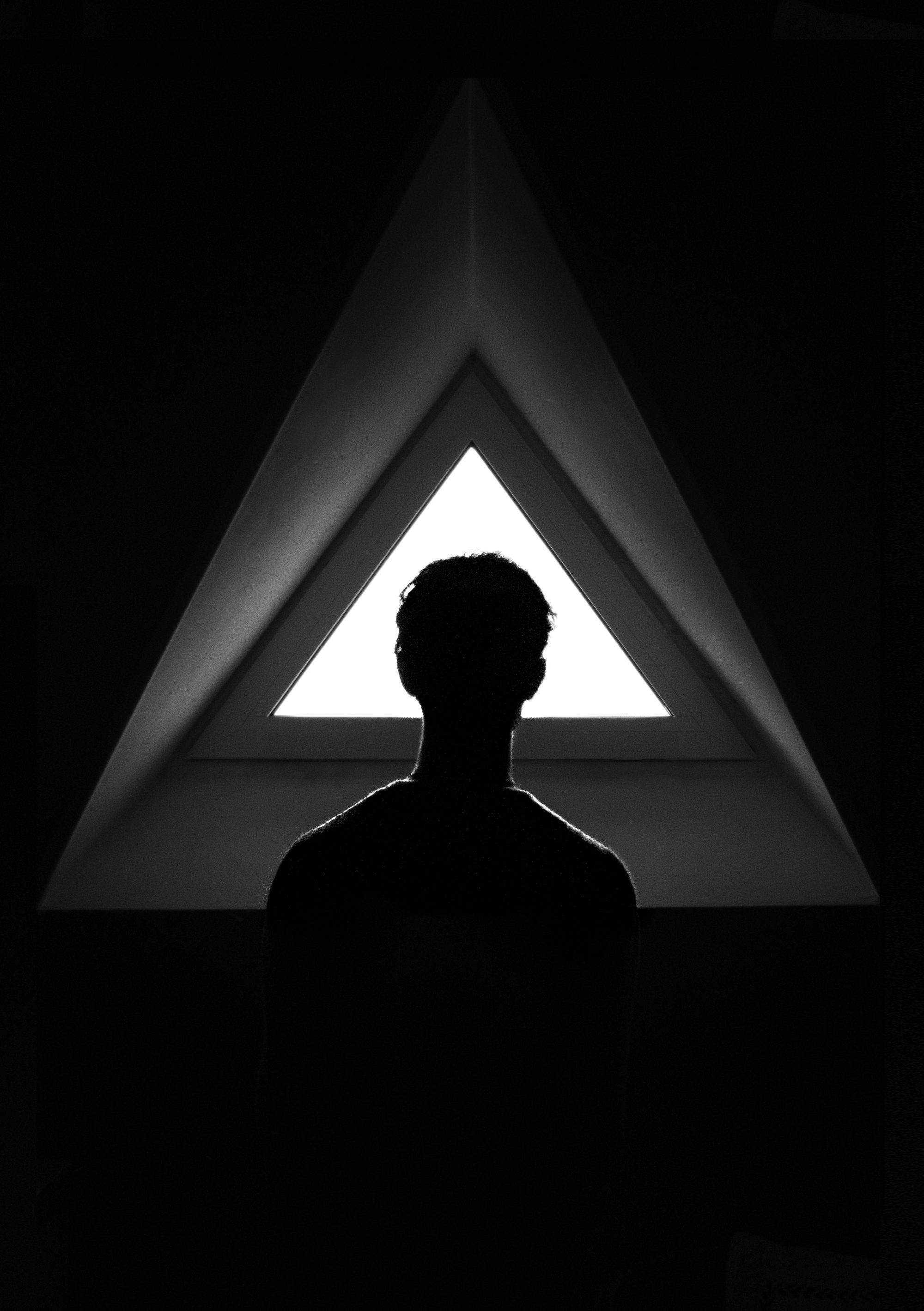 Much of what George Orwell describes in his futuristic novel, 1984, comes right out of the playbook of Communist and totalitarian states of the twentieth century. He went further, however, in his fictitious regime’s attempt to control the mind of its citizens through constant digital surveillance and the omnipresence of media.  His account chills the bone in explaining the totalitarian trajectory of our own culture. The book presents many important insights, but I will focus on two, one at work in society and the other in the Church.

We are finding out, in the midst of cultural battles on sexuality, that tolerance of other beliefs and actions does not appease the other side. Those pushing a progressive agenda want positive acceptance of their beliefs and positions as “good” in themselves. Orwell foresaw this in 1984—outward conformity is not enough, as the Party must have inward control. “Power is power over human beings. Over the body—but, above all, over the mind.” The goal is to achieve an inward conformity to the Party’s domination: “The Party is not interested in the overt act: the thought is all we care about. We do not merely destroy our enemies, we change them.” The mere existence of dissenters challenges progressive ideology, as “it is intolerable . . .  that an erroneous thought should exist anywhere in the world, however secret and powerless it may be.” Truth gets in the way.

In seeking control of the mind, the family proves a major obstacle and therefore must be broken down. Orwell describes how children turned against parents, marriage was upended, and even the pleasure of the marital act removed.  The pivotal moment of the story turns on the need to denounce the one you love most so that no unbreakable ties to another exist. The Party takes the place of the family in teaching children how not to think: “Orthodoxy means not thinking—not needing to think.” With words that describe perfectly the products of our educational system, Orwell describes what not thinking means: “CRIMESTOP, in short, means protective stupidity,” by “stopping short, as though by instinct, at the threshold of any dangerous thought. It includes the power of not grasping analogies, of failing to perceive logical errors, of misunderstanding the simplest arguments.” We will conform all the easier if we just stop thinking logically.

Unfortunately, we see another key Orwellian principle at work in current debates in the Church. In particular, progressives, sympathetic to the progressives mentioned above, employ a principle central to 1984: “DOUBLETHINK means the power of holding two contradictory beliefs in one’s mind simultaneously and accepting both of them.” In a train of thought that has become common in the last fifty years, we see progressives unwilling to flat out deny the Church’s teaching, but nonetheless tell people they do not need to hold it. Something can be both immoral and moral for you at the same time.

Progressives can both accept the validity of magisterial statements on divorce, contraception, and abortion, but also hold to the right of conscience to deny them in an individual way. This has led to a push to reinterpret Humanae Vitae, the legacy of St. John Paul II and the institutions he founded (turning them against his intentions and teaching), and even the Gospel itself. The debate centers around what past teaching really means and how to interpret our history. Orwell describes a Party slogan: “Who controls the past controls the future: who controls the present controls the past.” Unlike the Party, we can’t make the past disappear, but some try to reinterpret it to fit their agenda.

Central to the Party’s effort to control the mind, we find the ability even to change the laws of logic and mathematics: “In the end the Party would announce that two and two made five, and you would have to believe it.” The main character of the story, Winston Smith, undergoes physical and emotional torture until he gladly will accept this conclusion. In what must be the most Orwellian statement ever uttered by an ecclesial figure, Fr. Antonio Spadaro tweeted: “Theology is not #Mathematics. 2 + 2 in #Theology can make 5. Because it has to do with #God and real #life of #people…” When theology turns away from the truth, it has become an assertion of the individual, turning away from the Word, Who is the truth of all things, including mathematics.

In conclusion, we can say that our task in society and the Church consists in clinging to the truth Christ has given us and sharing it joyfully with others. Orwell himself points us to this reality: “Freedom is the freedom to say that two plus two make four. If that is granted, all else follows.” As Christians, we will remain free when we accept the truth God inscribed in our being and assent unreservedly to the truth of the Gospel He has revealed to us. Obscuring the truth helps no one, for only “the truth will make you free” (John 8:32).

1984Churchfreedomprogressprogressivethinkingtruth
10 20 2017
Back to all articles

Why Christianity Can Reform But Islam Can’t