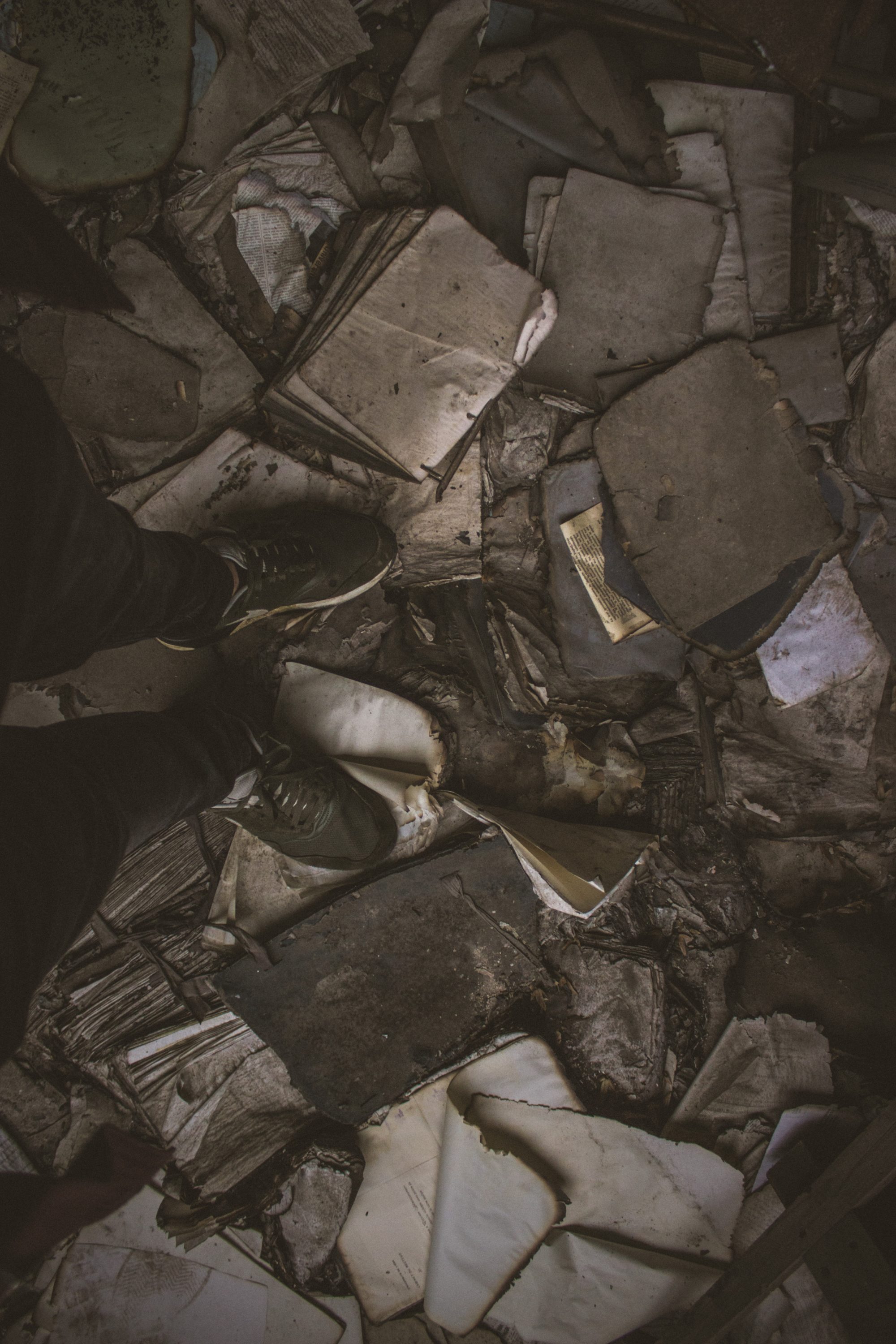 “If someone had invited him to their church, would he have still gone out and done what he did?”  A good friend of mine posed that question to me recently about Sayfullo Saipov, the Muslim man charged with murdering eight people in the recent Manhattan terror attack.  My friend’s own answer to the question: “I don’t think that he would have.”  This answer at first struck me as simply naïve, but the more I thought about it the more I thought this was an important question.

Barring a genuine miracle, one Sunday in the pews of a church would not have forever changed the heart of a man who murdered eight people in cold blood.  Nevertheless, the recent tragedy in New York should cause one to wonder: was this man ever engaged by a serious Christian?    Had anyone ever proclaimed the Gospel to him, or engaged him with questions about faith?  I do not know the answer to that question, but I can only hope that it is not scandalous.

All this to say, we must share the Gospel with Muslims, and part of that is engaging them with dialogue, perhaps even finding common .  This engagement is not just for the “terrorists,” but also a genuine approach to Islam in general.  Some Muslims are violent, and they certainly need to hear the Gospel[1], but so do the non-violent ones—because, well, they need a Savior.  Also, in a world of greater and greater and more dangerous division, the need to be able to speak and hold a conversation is important in itself.  But where can we start this dialogue?  What is there in Islam that can be a starting point?

The name Islam is derived from a root word that denotes “submission.”  The word Muslim, moreover, means “one who submits.” Some Muslims prefer to speak of a peaceful “surrender” instead, to avoid conveying the idea of a servile enslavement to Allah.  But no matter how you put it, the names of the religion and its adherents point to the very heart of Muslim belief:  the necessity of obedience to the will of Allah.[2]

Here there is undoubtedly a similarity to Christian belief.  Obedience to the will of God the Father, as revealed by Jesus Christ, is central to Christianity.  In The Meaning of Christian Brotherhood, Joseph Cardinal Ratzinger (Pope Benedict XVI) articulated this truth in no uncertain terms.  Reflecting on Jesus’ words from Mark 3:31-35—wherein Jesus says, “[w]hoever does the will of God is my brother, and sister and mother”—Ratzinger said the following:

For Jesus, brothers are those who are united with him in the common acceptance of the will of God.  The difference from the ideology of the Enlightenment and the general brotherhood of the Stoics is obvious: brotherhood is not seen naturalistically, as an original phenomenon of nature, but depends on a decision of the spirit, a saying “yes” to the will of God.

If these words are not strong enough—”brotherhood…depends on…a saying ‘yes’ to the will of God” (emphasis added)—Ratzinger seems to accept what might be considered an even “harsher” conception of Christian brotherhood.  Namely, that those who call themselves Christian, but in fact reject the will of God, are not only not our brothers, but are pseudadelphos—that is, false brothers.

I would suggest that Ratzinger’s thinking in this regard ought to be central to our interreligious dialogue with serious Muslims.  As I understand it, to reject Shari‘a (Islamic divine law) is, in the minds of many Muslims, to cease to be a Muslim.Presumably, this would mean that serious Muslims believe that such a person also ceases being part of the Umma, that is, the religious community of Muslims.  Is that not like our own view of what it means to be a Christian?  To be sure, as Christians we extend mercy and allow for the reconciliation of the sinner with the community.  But it would be ridiculous to think that persons such as (oh, I don’t know) Nancy Pelosi or Joe Biden, have a genuine right to call themselves Catholic…but perhaps that’s beside the point.

Since it seems there is this similarity between Christian and Muslim belief, I think it could play a vital role in opening the religious mind of the Muslim to broader horizons.  We must establish with Muslims that Christianity, too, take submission to the will of God very seriously. If we can do that, we may also be able to have conversation with Muslims about what precisely the will of God is, and who among their very own prophets—among whom stands Jesus Christ—has the final Word on that matter.

But even if we can accomplish this, it will be meaningless if we ourselves do not take obedience to God’s will seriously, and do so above all by our witness of love.  We can “dialogue” with Muslims all we would like, but if we have not love, our words will be as “a resounding gong or a clashing symbol” (1 Cor 13:1).

[1] I believe Ratzinger argued that preaching the Gospel to the most violent enemies of God can at times be “throwing your pearls before swine” (Mt 7:6), and thus, not always advisable.

CatholicismdialogueEvangelizationfaithMuslim
11 10 2017
Back to all articles