Dash Pounder Dan and Being Mad at the Church 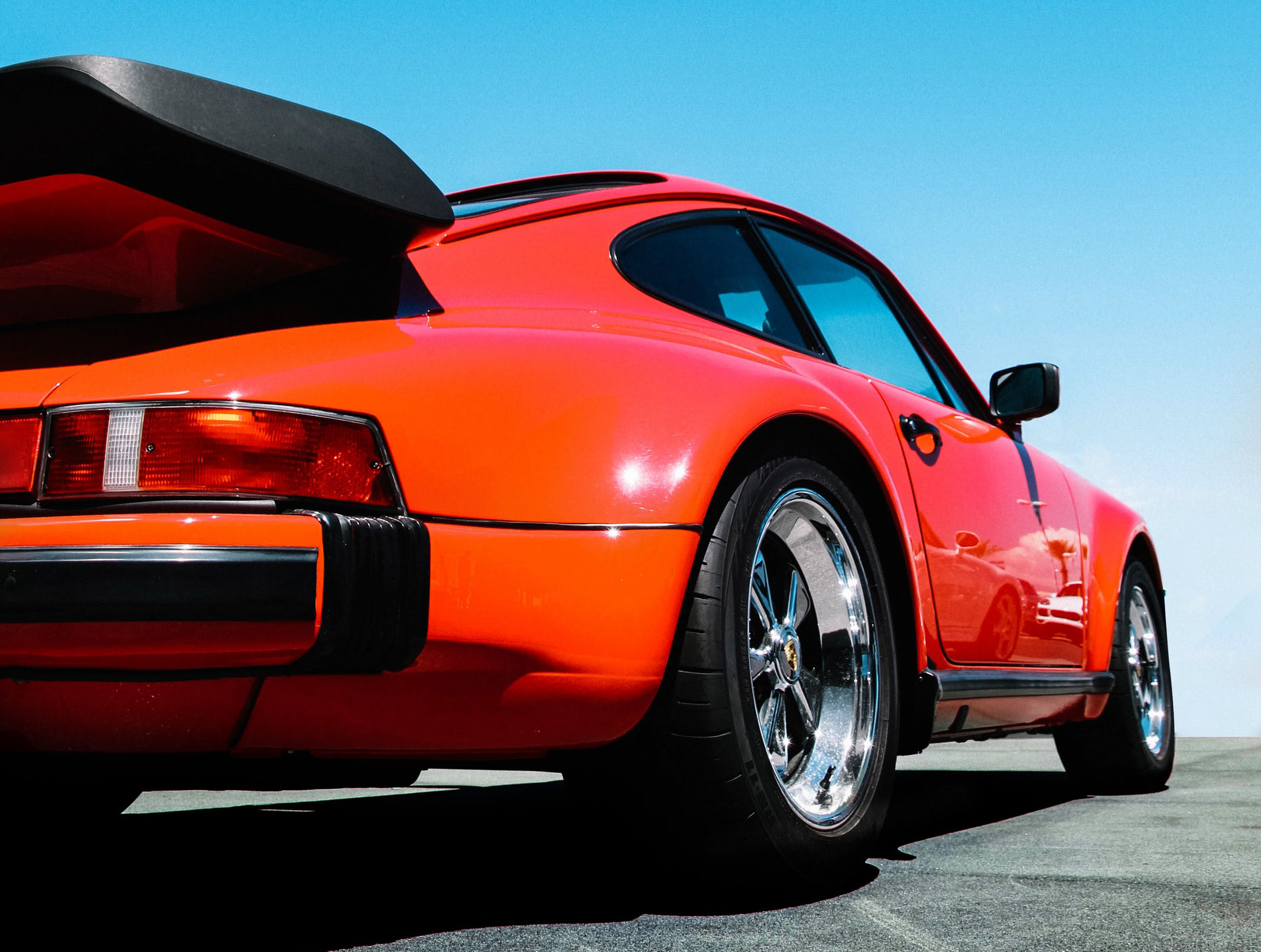 I’ve never met him and never will. Don’t even know his real name. But our brief encounter on the road about 20 years ago comes to mind frequently.

At the time, I was working at a major life insurance company in downtown Des Moines. The metro population is around 250,000, so it is unusual to frequently recognize other vehicles in your daily commute from the suburbs. However, this particular car had a very distinct orange-like color, displayed a personalized license plate about one of our state universities, and the 30ish-aged driver drove  in an aggressive manner. So, in this case, I recalled seeing him at stoplights once in a while.

My wife and I occasionally rode together since our jobs were located across the street from each other, and this was one of those days. We were approaching a yellow light, so I came to a complete stop just as it turned to red. And glancing in the rearview mirror I broke into laughter.

“What in the world are you giggling about?” she asked.

“The guy in back of me is pounding on his dashboard because I didn’t run the yellow light. I think he wants to kill me!”

I could not help but notice his crimson colored face and recalled that I had seen him other times race through that same intersection on yellow. This time I had unintentionally changed his plans.

The man was one angry dude. Because of me, he was about to reach his parking ramp a whole three minutes later than anticipated.

That’s when I assigned my friend the nickname Dash Pounder Dan. To my mind he was majoring in the minors and had little reason to be upset about something so trivial.

But in respect, I probably own DPD an apology.

Because I had done pretty much the same thing when I left the Catholic Church for five or six years, experimenting with several other denominations. I was angry about things and people in the church of my youth.

I had begun to think of Mass as a ritual that had little meaning. I avoided confession, quit saying the rosary, sought religious services with better preaching and singing. I was angry about clerical sexual abuse-cover up, and doubted the efficacy of church hierarchy. Things were not moving quickly enough for me in the Catholic Church.

In retrospect, I was no different from DPD. I was pounding on a mythical dashboard, pouting like a three-year-old not getting his own way. I wanted to go faster. I wanted something better. I wanted the perfect church.

In the process, I found many good ones led by gifted pastors and congregations filled with people who loved the Lord. Then I discovered church splits and denominations who vehemently disagreed with each other on dogma and style.

That’s when I decided at the very least to find the church that was perfect for me.

Thankfully, after years of searching, experimenting, and studying, I found it.

Oddly enough, bible studies with dear friends from various Protestant denominations turned out to be a significant factor in leading me home.

To the one, holy, catholic and apostolic church. To the church of my youth.

Yes, there are problems. The most significant is taking whatever steps necessary to be accountable and provide reparation for victims of sexual abuse. And cover-ups. And preventing either from ever happening again.

But it is THE Church founded by Jesus Himself. It is a Church led by imperfect leaders for imperfect parishioners. It is a church I’ve grown to love and appreciate.

So, if you happen to read this and recognize yourself Dash Pounder Dan, my apologies for laughing at the red light. I sincerely hope that you find the contentment in your life that I am finding in Mother Church.

protestantismreversionroad rage
07 / 17 / 2019
Back to all articles