Catholicism Has Always Been a Liberator of Women 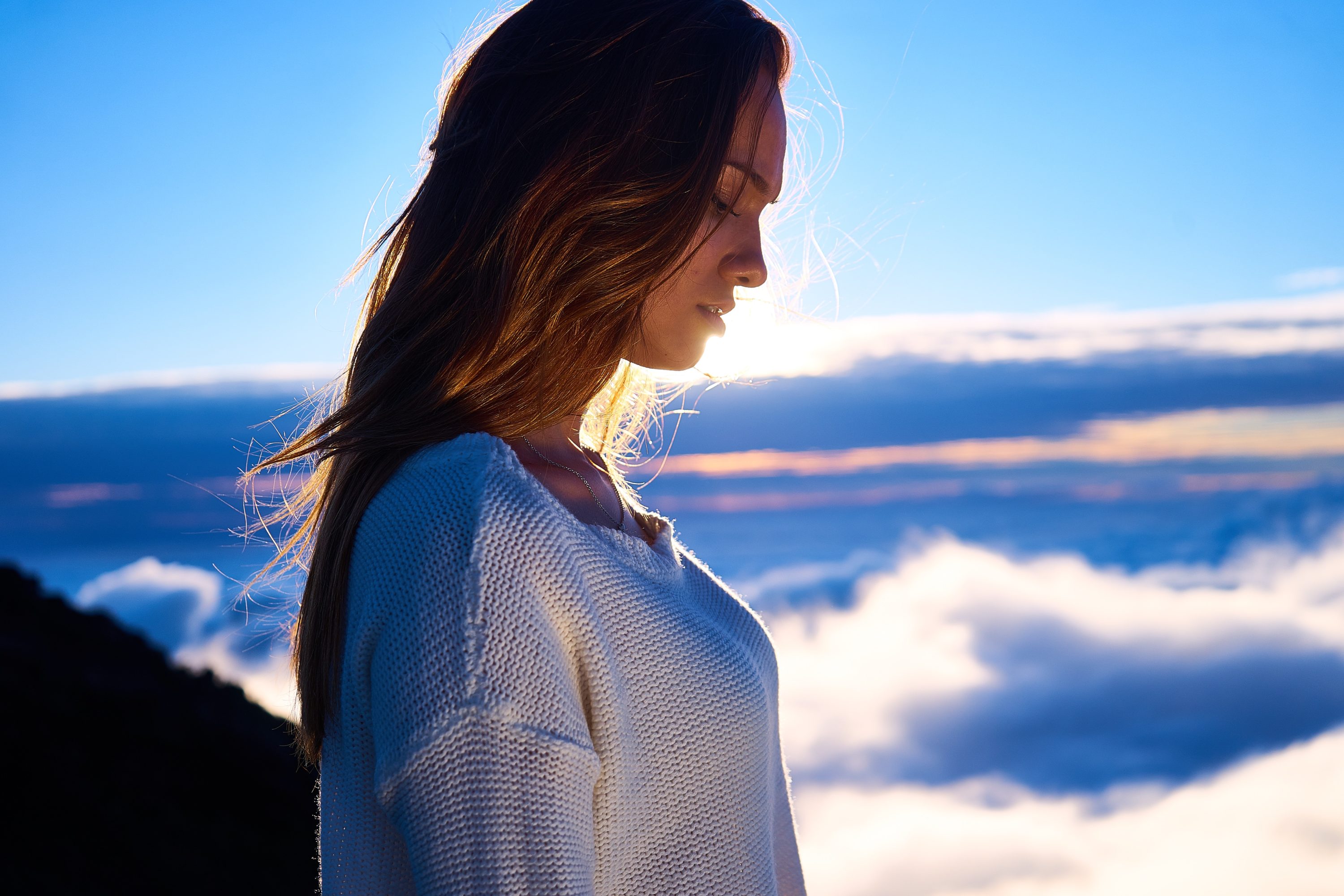 Prior to Christianity, women were 2nd class citizens. We see some of this evidenced in Scripture, but non-biblical sources provide even more details about the plight of women prior to Christianity. Whether you study Judaism, Confucianism, Hinduism or any other world religion or culture, women were at best, objectified in the 1st Century. Women were commonly considered subject to men, not allowed to vote or hold public office and only the most privileged were allowed access to education. Even Julia, the daughter of the great Augustus Caesar was deprived of the freedoms enjoyed by women in the early Christian Church.

Women’s rights changed once Jesus Christ preached the Good News. We see that the early Christians were perfectly willing to involve women in the Church in a way that would have scandalized the average person in the 1st Century anywhere in the world.

People took notice when the early Christians began ministering to the poorest of the poor, prisoners, homeless and broken Roman soldiers, widows, lepers and other outcasts. For these reasons, many of the early converts were women who then converted suitors, husbands and sons. St. Cecilia is one example.

Since the earliest days of the Church, Catholics have been taught that women have a dignity equal to that of men and that all of us are created in the image and likeness of God. Catholicism’s respect for women is not a relic of the past, it is today’s objectification of women which is on the wrong side of history. But radical feminists and progressives would not believe this even if you could get them to listen.

We are all familiar with the Virgin Mother, Mary Magdalene, Mary and Martha and the other women who played important roles (in the case of the Virgin Mother, an essential role) during Christ’s public ministry. However numerous women are honored in the years immediately following Christ’s ascension into Heaven, including Priscilla (Acts 18:2-3, 26; Rom 16:3), Lydia (Acts 16:13-15, 40), Phoebe (Rom 16:1-2), Eunice and Lois (2 Tim 1:5; 3:15). This alone should be considered amazing, since there are Apostles who suffered torture and brutal deaths to build the Kingdom of God, but were barely named in Scripture. It should also be noted that while many women of the Old Testament are depicted in negative or unfortunate situations, almost all of the women mentioned in the New Testament are strong and faithful, even heroic.

Shortly after Christ’s ascension, the early Christians gave witness to heroic virtue of saints such as Felicity, Perpetua, Agatha, Lucy, Agnes, Cecilia and Anastasia. The Church still venerates these great saints in the Roman Canon. But the veneration of female saints is not restricted to the 1st and 2nd centuries. In each of the last 20 centuries, the Church has recognized great women such as St. Monica, St. Catherine of Sienna, St. Joan of Arc, St. Teresa of Avila, St. Therese of Lisieux, St. Faustina, St. Teresa Benedicta of the Cross and St. Teresa of Calcutta. Some have been given the title of Doctor of the Church, which is a special title indicating that the writings and words of such a person are useful to Christians “in any age of the Church.” In giving this title to saints such as Therese of Lisieux and Teresa of Avila, the Church is stating that these women are particularly known for their holy wisdom and the orthodoxy of their theological teachings. Men, including St. John Paul II, have studied their works while in the seminary and while working out their own salvation with fear and trembling.

The Catholic Church uniquely teaches that a female, the Mother of God, is the highest and best example of what it is to be a true disciple of Christ. A fact which since the Protestant Revolution has become scandalous to millions of non-Catholic Christians worldwide.

All of us are called to honor the dignity of all people, including the virtue, purity and chastity of all women. In Catholicism, equality does not try to masquerade as “the same”, it celebrates the unique differences of each person as best explained through St. John Paul II’s Theology of the Body.

If we value true equality among men and women, we must embrace the countercultural teachings of Christ and 2000 years of Catholic teaching on how we put those teachings into action.

The catch is that we really can’t talk about this today. To do so would be considered nonsense, possibly even offensive (since some are quick to feign being offended in order to avoid the possibility that they are incorrect).

If you want to be a true feminist, be a true Catholic because to be a man and truly Catholic is to be a feminist in the true meaning of the word.

Catholicismelevatingfeminismwomen
02 16 2018
Back to all articles

What Do You Worship?

Jesus Christ Is in the Real. Not the Digital.