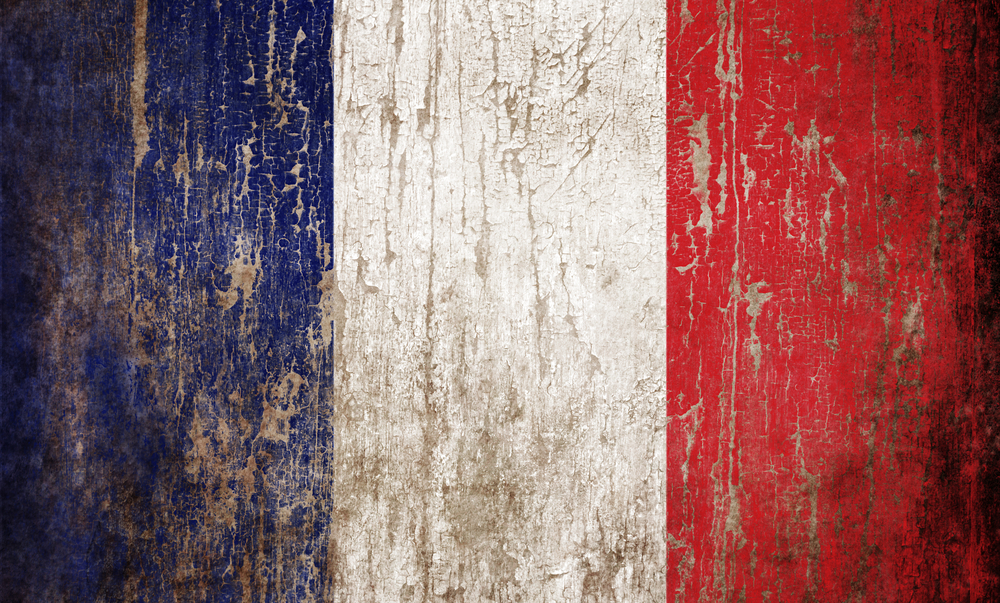 Editor’s Note: Doyle Baxter is a student at Xavier University, who is currently studying abroad at the Sorbonne in Paris, France.

The news arrived slowly. First we heard that two people had been shot and killed. Then it was ten…twenty…thirty. We later caught wind of the hostage situation in the Bataclan theatre. Paris was under attack, but I was safely away for the weekend in a hostel in Reims (about 45 minutes away by train). As you well know, 129 people were gunned down and slaughtered by Islamic Extremists. There were so many emotions: I felt that I had abandoned my city and the good people who had adopted me; I felt anger against the Islamic State and their agents who had attacked such a wonderful place; I felt sadness for the victims and I asked God to pour his mercy out upon them. But I did not feel fear. I was roused. I wanted to act.

I returned to Paris at the end of the weekend and the place was overwhelmed with tension. Security had been heightened at the train station and the Metro ride home was unusually tranquil. I walked into my apartment, being greeted by my homestay mother and brother. I set down my bags, but I couldn’t just unpack my things like it was just any other Sunday night, coming home from a weekend away. I knocked on my homestay brother’s door. We talked for the next two hours. He had been at home in the apartment, just a short 4-minute walk from the Bataclan. He heard gunshots and sirens; he saw death on the streets. Nearing the end of the conversation, he said to me: “Don’t let this make you think less of Paris; it is a great and beautiful city.” I responded by telling him that I was not afraid; that I felt guilty for not being here during the city’s hour of need; that I will stay, even if things get worse before they get better.

I desire more than anything to act. I want to fight to defend this city that has adopted me as a son. And I am sure that you too have felt similar things. How does the Catholic man respond to these attacks? What can he do, even if he is halfway across the world in the United States? Ultimately, I think our response is threefold.

I) Name the Enemy. The Islamic State of Iraq and the Levant has declared war on us, the Christian West. We cannot be content to call these attacks simply “atrocities of extremists,” or to say, “ISIL does not represent Islam.” Such lukewarmness is a victory for secularism and is counterproductive to the Christian’s response. Unlike Christianity, where the fundamental relationship with God is one of intimacy and love, in Islam the fundamental relationship with God is that of slavery and fear.  Understanding this context is essential.  Do not take me to mean that all Muslims are extremists—they are not, I personally know many who are wonderful people.  However, knowing the enemy is the first step to fighting them. And let me be clear, ISIL is our enemy.

II) Repent & Believe. When we pray the Our Father we say, “Thy Kingdom come.” This is a prayer for the outpouring of both God’s mercy and His wrath upon the world, for Christ’s glorious return to judge the living and the dead. And yes my brothers, we should be praying for God’s wrath and for Christ’s Second Coming. But when we do so, we have to remember that God’s wrath is an extension of His mercy and His love. Just as a loving father disciplines his sons, God does the same to us, His sons. God’s vengeance and God’s wrath, which are inseparable from His mercy, are opportunities for us to come back to Him; ultimately they are expressions of His unfathomable love for us. At the same time, it is important to keep in mind that God’s wrath is never selective—if we pray for it, it will come out upon the entire world, even ourselves. We too have committed sin, not one of us is exempt. And while the sin of the Islamic Extremists is apparent, we need to look with even greater sadness at our own indiscretions. Let us take up our crosses daily, following Christ to Calvary, and repent for all of our sins. Further, we must pray for the conversion of the entire world: radical Muslims and secular Westerners alike. Gentlemen, I urge you to examine your consciences and go to confession, to practice fasting and abstinence, and to “repent and hear the Good News” (Mark 1:15). Because only after we have converted ourselves can we hope to be an instrument of conversion for others.

III) Do Not Be Afraid. Jesus told us that He “came to give life and life in abundance” (John 10:10). This is our strongest weapon against radical Islam: to not be afraid to live life to the fullest. The Islamic State—an agent of the devil—wants us to be afraid. They want us to cancel our sporting events and our study abroad semesters; they want to crush our spirits and to live our daily lives in fear. We cannot succumb to their wishes, even though it seems so difficult to do in light of recent events. As Fr. Carron, President of Communion and Liberation, recently stated in response to the Paris attacks: “Evident before our eyes is the fact that the life of each of us hangs by a thread. We could be killed at any moment, in any place, at a restaurant, a stadium, or during a concert. The possibility of a violent and ferocious death has become a reality also in our cities.” How can we justify our lives and give them meaning if they can be taken away from us so easily? We do so by living unafraid. It is better to live greatly and perish than it is to live weakly and endure. Through the lens of the Christian faith, we can look into the face death and say with St. Paul, “Death, where is your victory? Death, where is your sting?” (1 Corinthians 15:55) Christ, our Lord and Savior, has conquered death and given us life eternal. Christianity enables us to find meaning, even in the most tragic of times, even in the most mundane parts of everyday life. “It is the Lord who goes before you; he will be with you, he will not fail you or forsake you; do not fear or be dismayed” (Deuteronomy 31:8).

Gentlemen, I hope you do not take my words lightly—we are at war. And while most of us will never see the deserts of Syria or Iraq or face the Islamic Extremist bearing his black ISIL flag, we must begin our attack with bravery and courage. Name the enemy and do not allow him to be protected by lukewarm secularism. Repent and believe, conforming yourself to Christ, perfecting yourself in virtue, denouncing your own sinfulness, and praying for His coming. Be not afraid. Face each day with strength and honor and the knowledge that Christ has won the victory for us.

Doyle Baxter was born and raised in Zionsville, Indiana. He credits his parents for their unrelenting love and support that allowed him to grow into a man that is on fire for Jesus Christ and his Church. Mr. Baxter is currently an undergraduate at the Sorbonne University (Paris, France), majoring in Classical Languages (Latin and Greek), French, and Philosophy. He has a passion for language and story telling and hopes, one day, to receive a Ph.D. in Medieval French and Celtic Literature.

courageISISParisterrorismwar
11 17 2015
Back to all articles