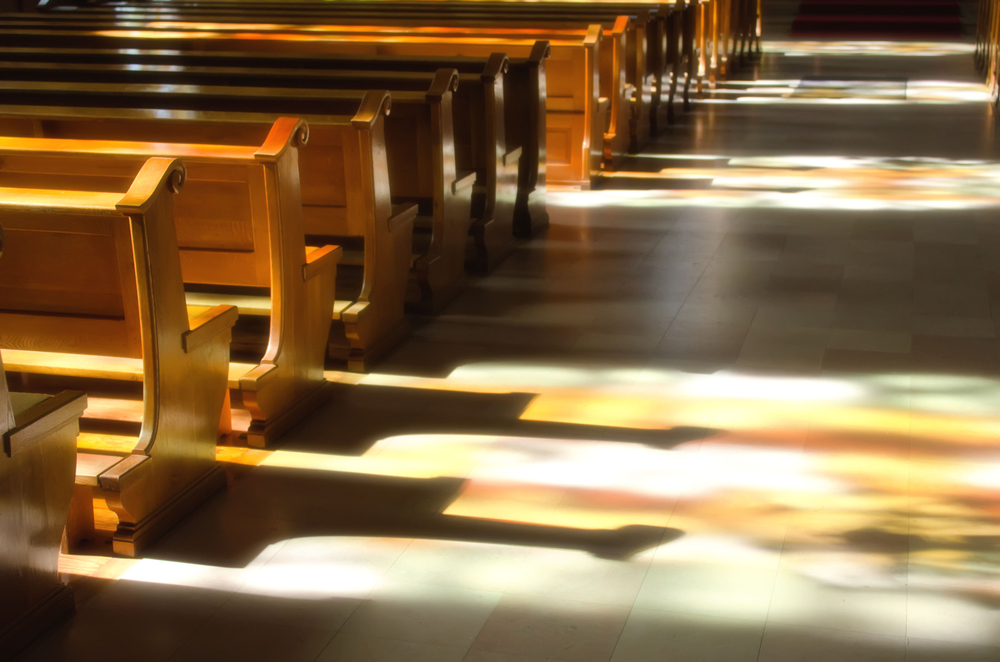 Intrigued by something called the “men’s rights movement” I ordered some books by the activists of the movement (all by women, interestingly). Offering an alternative theory for why men are absent, aloof, and irresponsible, they claim men are not abandoning traditional responsibilities but are simply going “on strike”. The claim is that men are very logical, and if society says they are unnecessary or dangerous then they pull away from society into associations of gamers, perpetual bachelors, or simply unmotivated couch-potatoes (the last one is dealt with at length in Boys Adrift: The Five Factors Driving the Growing Epidemic of Unmotivated Boys and Underachieving Young Men, by Dr. Leonard Sax).

In Men on Strike, for example, Dr. Helen Smith explains that men are constantly bombarded with claims that they are lazy, stupid, and unnecessary, and we want them that way because in the past men basically caused all of the problems – tyrants, war-mongers, inquisitors, etc. No longer are they potential conquerors or wannabe heroes, but tamed village idiots. From preschool when they begin their flattening out to college when “their kind” becomes the enemy of all underdogs throughout history, they are sold the story that traditional masculinity, that thing they feel drawn to as if they were made that way, is enemy number one.

I’m not sure I can get on board with the whole men’s’ rights movement, but they clearly have a point here. It is overwhelmingly clear that traditional characteristics of masculinity are simply not welcomed in society and are seen as actual dangers to social harmony. Boys typically become “trouble” the moment they get to school where their natural desire for competition, danger, and activity are suppressed. We just keep popping that little rambunctious mole on the head until it stays in its hole, and if he doesn’t, well, we have pills for that. But then in 15 years when he stays in the basement playing with “man-toys” we bemoan that he won’t come out and “man-up.” It is an atmosphere that strangles normal, healthy masculinity. That is, unless you see normal, healthy masculinity as a threat and danger – in that case it’s working just fine.

Worse than public schools for masculinity is average Catholic parish USA. Public schools are graduating about 70% of their boys, but if we consider the most basic practice of Catholics, going to Mass, we’re only “graduating” about 30% (see Catholic Man-Crisis Fact Sheet). I’m no statistician, but I’m pretty sure that is not the model of sustainability.

Like boys in school, the natural, good, masculine traits of men are not welcomed in average parish USA. I think it’s time we see this more clearly and not just blame men for not “manning up” in their faith. It’s not a “man” problem exactly, because the issues are not the same in other global religions or in the global East and South. It is a unique problem here. Religion is not losing men; Catholics in the West are losing men. So, as suggested by the men’s rights activists, maybe we should stop blaming men and start reflecting. In my experience I think there are four especially strong ways we’re making men unwelcome:

A priest friend I trust immensely was asked his opinion of the leaked “working document” from the synod on the family, and he noted a point that anyone involved with men’s apostolate will know is a glaring omission: it didn’t mention sin. I have a family, and I can tell you that the greatest challenge of modern families is not modern: it’s the ancient foe. The “challenge” that parishes need to offer men is not one of social action (though it must come later), but of conversion from sin, and a turning of their hearts to their vocation. This is a fight and a challenge, and the more it is understood that way the more men will stand and fight.

Parish offices and diocesan chancelleries are frequently very status-quo friendly, bureaucratic, and emasculated. The daring and bold action natural (though not unique) to masculinity is often buried under policies, committees, and an unwillingness to do what is “dangerous”. Not always, but often.

I have a friend who wanted to send out a gift of a Catholic Catechism to every Protestant pastor in an area. He wrote a very friendly letter with it explaining that it seems that many people are confused about what the Catholic Church actually teaches and this might help clear up misconceptions and open up dialogue. In short: it was an invitation to learn more about Catholicism. It was bold and daring, but with love and gentleness. The idea was shut down because it might be offensive to some. We’d often rather leave 99 lost sheep behind to recover the one offended sheep. Men experience these things and see it as hypocritical or pharisaical, because “challenging” people to the New Evangelization and then tying their hands is giving them a burden they cannot bare.

Wonky and silly liturgy practically begs men to leave. If you’re not with me on this, do two things. First, go to any article about the need to reach more men because they’re leaving the Church, read the comments, and see how quickly men are bringing up the problem with how the liturgy is celebrated at most parishes. You can’t keep ignoring this. Second, go to a traditional, reverent, and beautiful Mass and count the men. There’s your proof. This is a much broader topic, but my guess

is that you’re either aware and embracing of this point or rejecting of it and there’s little I can say to change that. We’ll move on.

The second source of the horrible experience is the sermon. Pope Francis, in The Joy of the Gospel, acknowledges the problem: “The homily is the touchstone for judging a pastor’s closeness and ability to communicate to his people. We know that the faithful attach great importance to it, and that both they and their ordained ministers suffer because of homilies: the laity from having to listen to them and the clergy from having to preach them!” The Sunday sermon is the chance: it’s the chance to teach, instruct, and inspire the faithful!

As a convert from Protestantism, where preaching is basically the pinnacle of the week, I am constantly amazed that it is an accepted and sometimes expected practice that priests do not prepare a sermon with the utmost intensity and thought. Yes, of course, we’re all very busy, but like a man that overworks to have a big house can lose the love of his family, so a priest that busies himself to the neglect of the sermon will lose his family.

For more on the topic read Pope Francis’ reflection (beginning at paragraph 135 in Joy of the Gospel), I have nothing better to say. But for even more read the great pastoral letter from Bishop Vigneron of Detroit who wrote a great reflection on this topic beginning with Francis words.

4. Parishes Have No Brotherhood

Men are very lonely. Brotherhood is the description most proper to us Christian men, as sons in the Son. This cannot happen solely in one organization or group, but must be the identity that men see in themselves and in each other. “This aim of making the parish community a true brotherhood ought to be taken very seriously,” said Joseph Ratzinger (Benedict XVI), “This brotherhood has its source and center in the celebration of the Eucharistic mysteries” (Ratzinger, The Meaning of Christian Brotherhood, 68, 69). Yet, we often don’t even know each other’s names. Many men’s groups have had strange and sudden success, sometimes surprising the organizers. I can assure you it’s not the cleverness of the programs, but that these things are tapping into a deep need.

If you think I am proposing a macho Christianity, I’m not. What I am saying is the world is getting boys and men wrong when they suppress and disdain natural, good, and healthy masculinity, or when they simply make it unwelcome. Society is unwelcoming to men. The average parish is too, but it doesn’t have to be that way. (To see how willing and eager men are to be taught and led, click here). There is a masculine genius, and it is a gift to be embraced. Simple and even subtle acknowledgement of the needs of men, as well as a humble acceptance of their gifts needs to be a priority, because men are tremendous leaders in families and communities. If they leave the Church, they’re not going alone.

We Christian men are longing to be challenged to love, to conquer not the world or each other, but the evil one. Our minds were made for truth and in a world of relativism and banal platitudes we’re starving for it. If men are barbarian conquerors, then I can assure you there is only One who can conquer us in love and raise up a new type of army. We need Christ.

brotherhoodChurchcultureliturgymen's groups
12 / 28 / 2016
Back to all articles