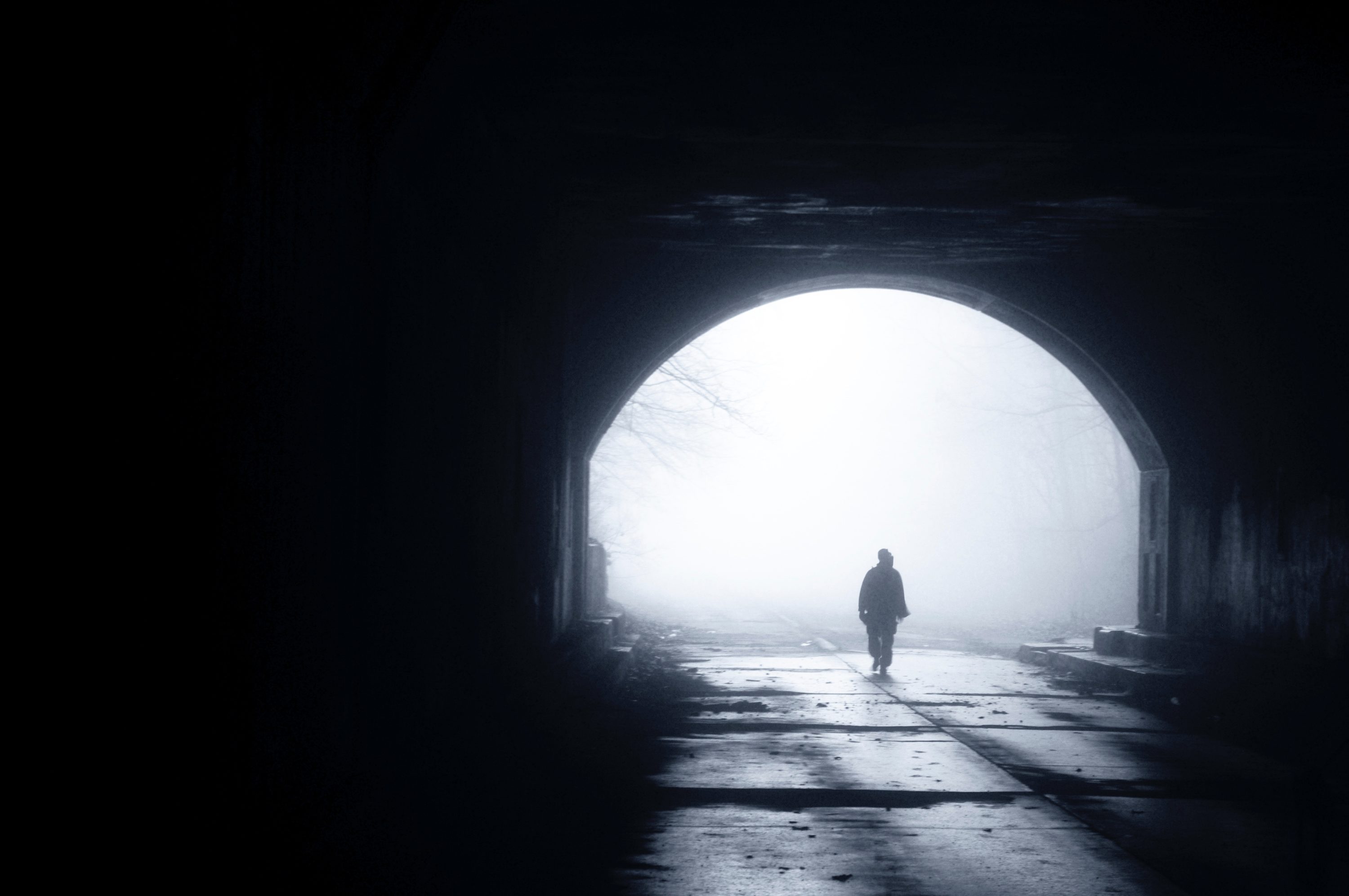 *Since this article was written, Sean’s grandfather has passed.  Please pause and pray for his soul.

Today I had what may very well have been my last conversation with my beloved “Grampa.”  He is 90 years old, in the advanced stages of cancer, and has declined extremely rapidly in the course of just a few weeks.  The doctors say it’s a matter of just days until he passes.  After his passing, many folks will shower myself and my family with their condolences—all of which we will appreciate.  However, I suspect that some folk’s expressions of sympathy will point to a misunderstanding of the real gravity of death.

This is truly a shame, because if there is one thing about which we should have no illusions, it is death.  We mustn’t make any mistake: death is the most feared of all human experiences for a reason.  To put it bluntly, death is the greatest of all natural evils, and the Devil rejoices in it.  There is nothing pretty about death, and we shouldn’t pretend there is.

So, as much as I’ll appreciate their well-intentioned expressions of sympathy, I won’t be trying to just pucker up and smile as our culture of death would have me do.  The proper responses to death are grief and sorrow.  Most of us would (appropriately) experience similar emotions if our home burnt down.  We wouldn’t jump immediately to a “celebration of life” for our lost home—though later we might recall the fond memories of our experiences there.  But we would first take time, if you will, to “grieve.”  How much more should we do so when we have lost a loved one?

My reflections here, I’ll admit, seem rather hopeless.  In fact, though, I think they point to the truth of the reality of Christian hope.  The phenomenon of attempting not to grieve over death, on the other hand—while seeming hopeful on the surface—points, I think, to a great fear of death which flees from the pain of facing it as it ought to be faced.  But the Christian, by entering in to sorrow and grief, by looking death square in the face and acknowledging it for what it is, evidences his courage in the face of such things and his hope that he will one day be delivered from them, forever.  He does not, however, just pretend that they don’t exist now.  He proclaims, with Christ, that they are Blessed who mourn, “for they will be comforted” (Mt 5:4).  And he knows that if he is to “laugh now,” he will “grieve and weep” later (Lk. 6: 25)…

Please pray this prayer for my Grampa:

Eternal rest grant unto him O lord! And Let perpetual light shine upon him.  May he rest in peace. Amen.

deathhopemortalitymourningstrength
01 23 2018
Back to all articles