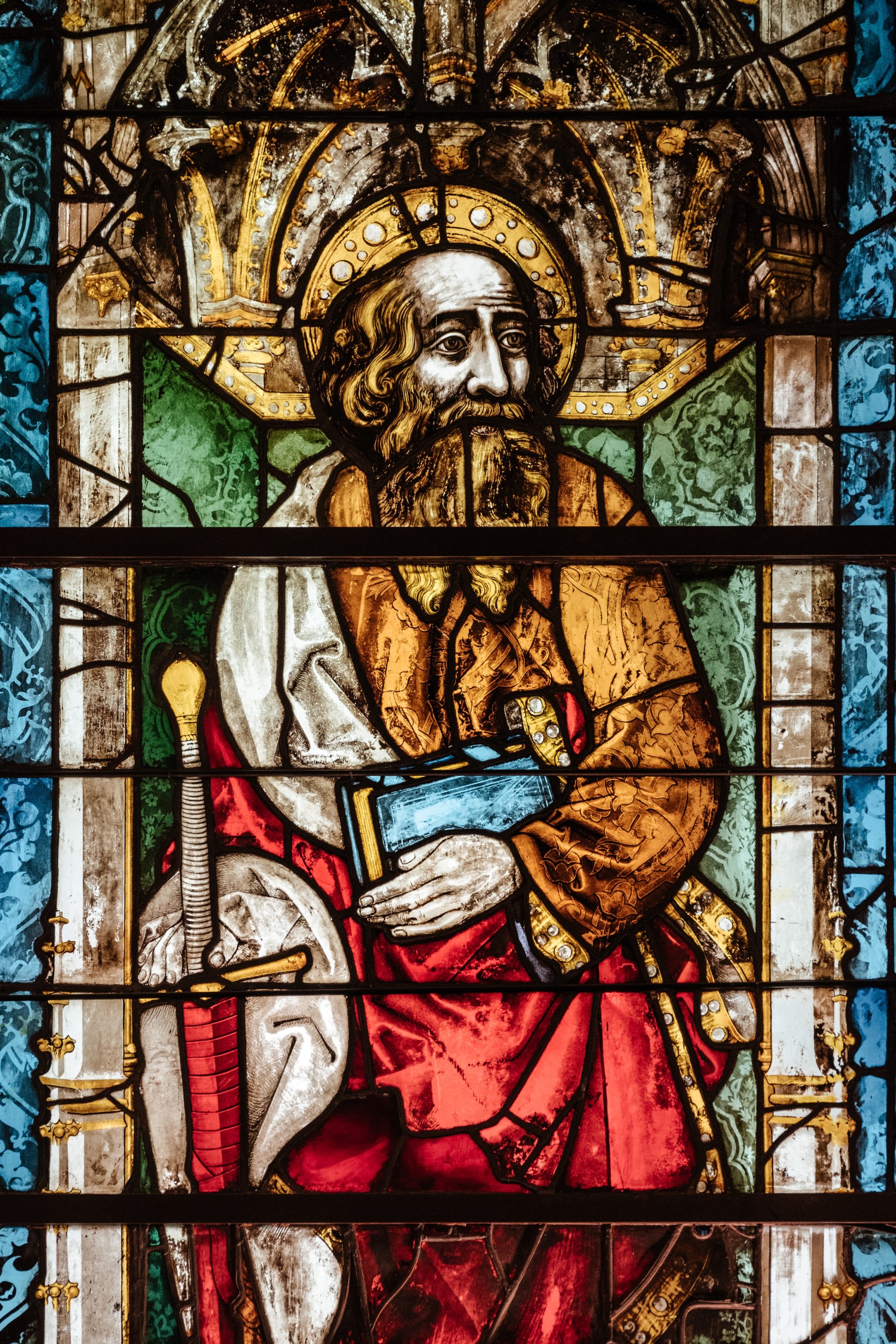 It is said that St. Francis de Sales was criticized in his day for his “simple” sermons.  In his age learning was treasured, and the way you proved your learning was through littering your orations with Hebrew, Greek, and Latin and expounding the truth in the loftiest ways possible.  The truth deserves that after all – right?

Francis thought in other ways.  It wasn’t that he didn’t treasure the truth, but his treasure was simply not in the opinion of his fellow man.  The bishop St. Francis de Sales spoke to people with love about a God of love in practical and inspiring ways.  And the people listened.

Today we usually hear from bishops in public statements written for the press and fellow clerics to hear, or in generalized calls to “mission” this and “evangelization” that (with documents and posters to follow), or when it’s time for the bishop’s annual appeal.  I have no problem with any of these things (mostly), but right now in a time when we hear of “wars and rumors of ways… nations rising against nations… famines… pestilences, and earthquakes in diverse places”… I want some real life down-to-earth-and-up-to-heaven instruction.   As my kids look to me in a thunderstorm because they know there is something dangerous near us, we are looking to our fathers for specific instructions on how to make it and what to do.

Archbishop Cordelione of San Francisco just spoke, as a father and shepherd, to his people.   In today’s spiritual desert, he spoke directly and with the refreshment of truth and challenge.  He even mentioned hell, not afraid of what it sounded like in polite company, but that I might actually go there eternally.   I read his words and can tell that he is like de Sales – uncaring of what more calculating clerics might think, because he wasn’t talking to them.

The message, which I encourage you to read, has a beautiful reflection on Our Lady’s largely unheeded call at Fatima (“For 100 years we ignored the message of Fatima…”), the confusion and error of a world that has “dethroned” God, as he put it, and a general call to conversion.  But he also gives very specific direction to his people in the language of a father.  This was the part that grabbed my attention.

What do I mean?  Here’s an example.  In Fraternus we teach the men to speak in ways of “I” and “you”.  So, instead of saying “we’re starting Fraternus and it would be great if people show up,” the volunteers say, “I would like you to join me at Fraternus.”  Then the next question is “will you join me?”  This gets out of the royal “we’s” of most invitations and addresses, gets us away from bulletin ads, and into to the direct call of someone who cares to someone who is cared for.  God calls by name, not by bulletin.  Archbishop Cordelione speaks in this way.

“I ask you…”  This is not a scheme that any committee thought up.  This is the advice of a father that knows what his children need because he knows their Mother prescribed the right medicine for our time 100 years ago.

Archbishop Cordelione, thank you for directing us in the midst of the storm.  It can be confusing out here, and we need men like you to lead us.  Again, thank you.

actionbishopdadfatherIleadloveweyou
10 24 2017
Back to all articles

The Chain of the Saints: You Are a Link