Biblical Literacy: Who is Melchizedek? 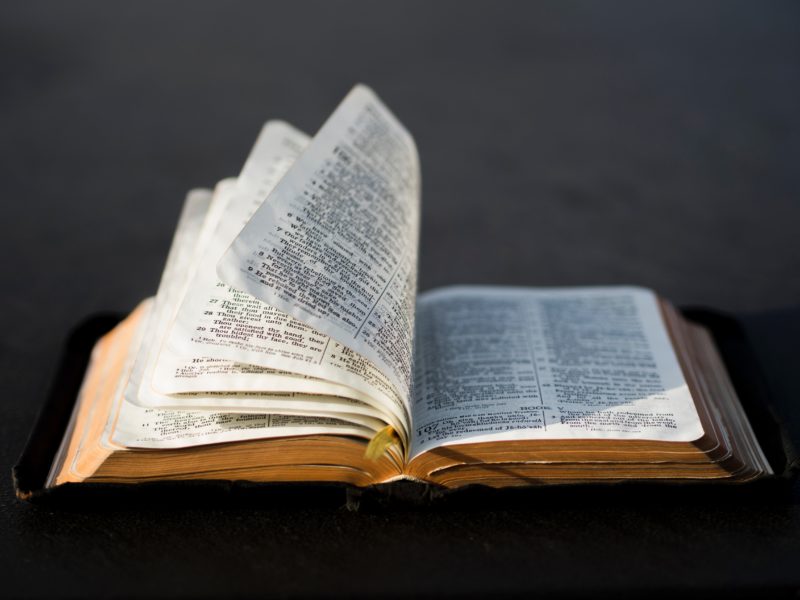 Some traditions say Melchizedek was a Canaanite priest and king of Salem which would link Israel’s ancestors to Jerusalem, a Canaanite city before it was conquered by David. Other traditions hold that Melchizedek was Shem, the firstborn son of Noah. While the exact identity of the individual called Melchizedek remains unclear, we will see that he links the “old” and the “new” together in some very interesting ways.

We first meet Melchizedek in the Book of Genesis. Four kings of Mesopotamia, king Amraphel, king Arioch, king Chedorlaomer, and king Tidal band together to conquer areas near the Jordan Valley. The invaders sack the cities of Sodom and Gomorrah which is where Lot, Abraham’s nephew, is living. Lot is taken prisoner by the Mesopotamians, so Abraham organizes an army of 318 men to rout the Mesopotamian invaders and rescue his nephew along with the booty stolen by them.

When Abraham returns from his victory against the Mesopotamian kings, he is met by Bera, the king of Sodom, and Melchizedek, the king of Salem (Jerusalem). Bera offers Abraham the spoils recovered from the Mesopotamians, but Abraham declines. Melchizedek offers Abraham gifts of bread and wine (a prefiguration of the Eucharistic meal, the Body and Blood of Jesus) and a blessing. In exchange, Abraham gives Melchizedek one-tenth of the spoils from his victory as a tithe.

Melchizedek is described as both a priest and a king which were typically separate offices in Israel, though we believe that David exercised priestly functions when he was king. Melchizedek’s name is mentioned again later in the Psalms when God appoints a king and priest over Israel:

“’Sit at my right hand until I make your enemies your footstool.’
The LORD sends out from Zion your mighty scepter. Rule in the midst of your foes.
Your people will offer themselves willingly on the day you lead your forces on the holy mountains. From the womb of the morning, like dew, your youth will come to you.
The LORD has sworn and will not change his mind, ‘You are a priest forever according to the order of Melchizedek.’
The Lord is at your right hand; he will shatter kings on the day of his wrath.
He will execute judgment among the nations, filling them with corpses; he will shatter heads over the wide earth.
He will drink from the stream by the path; therefore he will lift up his head.” – Psalm 110, NRSV

The language in The Book of Hebrews mirrors the language of Psalm 110 when the author talks about Jesus being a high priest “according to the order of Melchizedek.”

Jesus, who is a descendant of the house of Judah and not a Levite, and thereby ”disqualified” from the Levitical priesthood, has eternal life and fulfills the eternal requirement of the priesthood under the order of Melchizedek which is said to last “forever.”

“For it was fitting that we should have such a high priest, holy, blameless, undefiled, separated from sinners, and exalted above the heavens.
Unlike the other high priests, he has no need to offer sacrifices day after day, first for his own sins, and then for those of the people; this he did once for all when he offered himself.” – Hebrews 7:26-27, NRSV

Based on the foregoing, even though we do not know a lot about the individual called Melchizedek, he serves as an important link between the “old” and the “new.”