You Should Want to Be a Great Saint 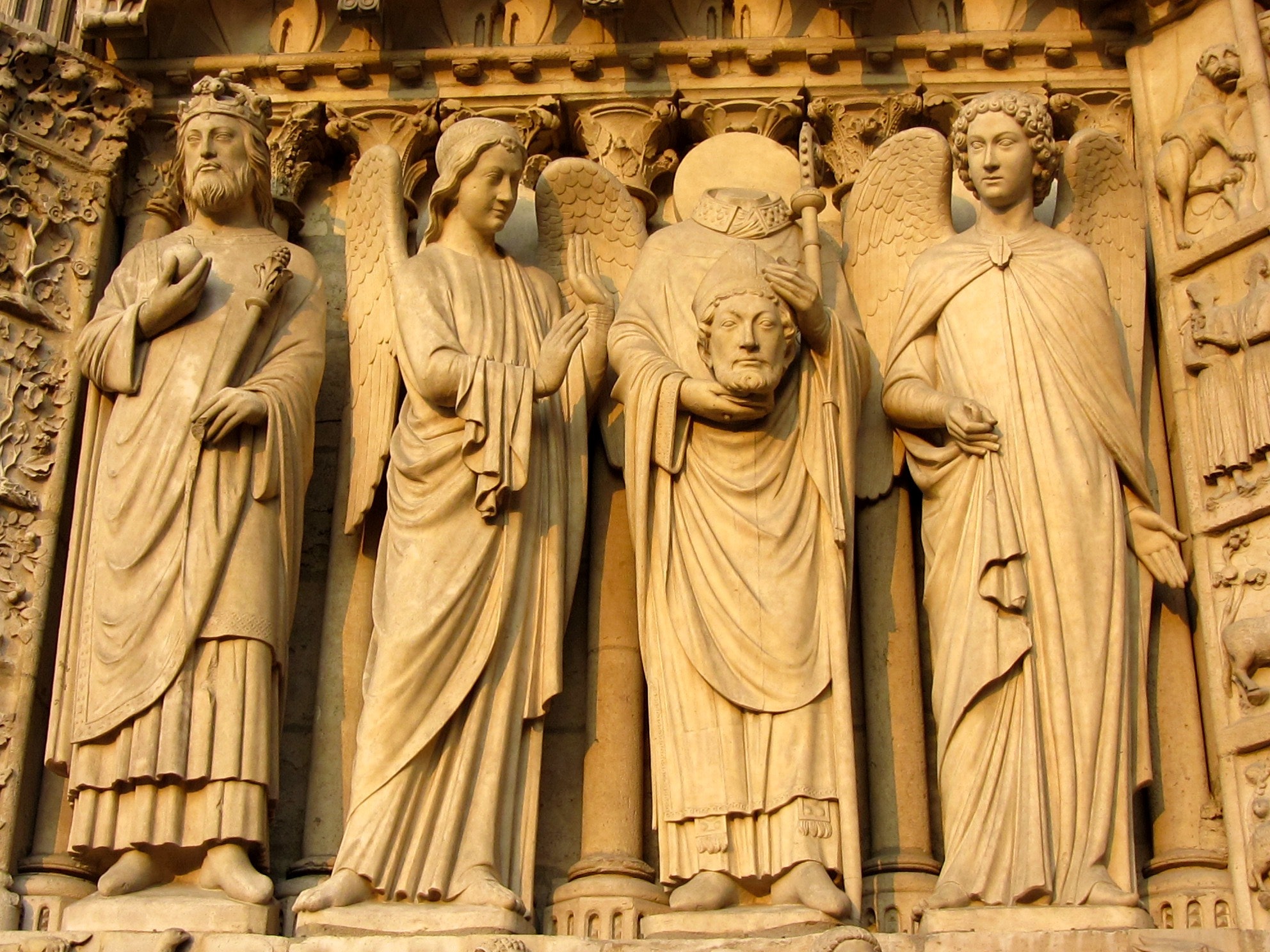 Do you want to be a saint? Is it arrogant or presumptuous to believe one can become a saint?

St Thérèse of Lisieux recognized that the greatness of God’s saints vary depending on their love for Him: “I saw that one could be a Saint in varying degrees, for we are free to respond to Our Lord’s invitation by doing much or little in our love for Him.” Understanding this she said “my God, I don’t want to be a Saint by halves.” Being a plain old ordinary saint was not enough for Thérèse. She wanted to be a great saint and she was confident that she would be: “I am daringly confident that one day I shall become a great Saint.”

Thérèse’s words might be interpreted as arrogance or presumption, but for the fact that she understood becoming a great saint was only possible by God’s grace and not through her own talents or abilities: “I am not relying on my own merits; because I haven’t any.” These words reveal that Thérèse was not arrogant or presumptuous. Her confidence was based on her total trust in God. This childlike trust is absolutely necessary for our journey to sainthood. Not just trusting that God will provide for our material needs, but also absolute trust in His mercy and Divine Providence.

Wanting to become a great saint may also appear selfish. One making the journey could be motivated to separate oneself from the community in order to stand above them as a kind of idol. This is a real danger. However, if one’s desire to become a great saint is ordered toward God, then the desire is not at all selfish, but totally self giving.

Thomas Merton said “God does not give us graces or talents or virtues for ourselves alone. We are members one of another and everything that is given to one member is given for the whole body.” See also 1 Cor 12:12-31. Merton goes on, “[t]he saints love their sanctity not because it separates them from the rest of us and places them above us, but because, on the contrary, it brings them closer to us and in a sense places them below us [emphasis added]. Their sanctity is given them in order that they may help us and serve us ….”

Merton sums it all up in one succinct statement: “The saints are what they are, not because their sanctity makes them admirable to others, but because the gift of sainthood makes it possible for them to admire everybody else.” Merton calls this a “clarity of compassion” that allows the saint to find good in even the most terrible criminals. That is they key to our growing into great saints. Always being able to see the good in others.

This reminds me of a story I read about St Ignatius of Loyola. During his travels, he stopped in Paris and gave all of the money he had to a Spaniard for safekeeping. Since Ignatius was trustworthy, he believed the people he met were trustworthy as well. However, the Spaniard squandered all of Ignatius’ money, which he obtained through begging, and so Ignatius had to go out into the streets of Paris to beg again just so he would have money to pay for his basic necessities. Later on, the Spaniard left Paris and headed for Spain, but on the way he became very ill. Ignatius learned of this and did what any great saint would do. He walked more than 80 miles to visit the Spaniard who squandered his money, not only to assist him in his sickness, but also to try to win him over to Christ so that he would “leave the world and devote himself to the service of God.”

Ignatius’s story is amazing and shows us what it means to be a great saint. How would the world tell St Ignatius to react to the Spaniard who squandered his money? Sue him! Shun him! Or worse. The world tells us that only a fool would lift even a finger to help the man who stole from Ignatius. But, “the foolishness of God is wiser than human wisdom, and the weakness of God is stronger than human strength” (1 Cor 1:25). Ignatius’ reaction to the Spaniard was only possible by God’s grace. Nothing Ignatius could have done by his own powers could have made him love and care for this man to such an extreme.

In summary, we should all want to be great saints, but we must be careful to order our desires properly. We must trust in God totally and we must always strive to see the good in our brothers and sisters, especially the ones who are the most difficult to love. Anything less than that means we run the risk of becoming half-saints at best and idols to ourselves and to others at worst.

A Pilgrim’s Journey by St Ignatius of Loyola

The Story of a Soul by St Thérèse of Lisieux