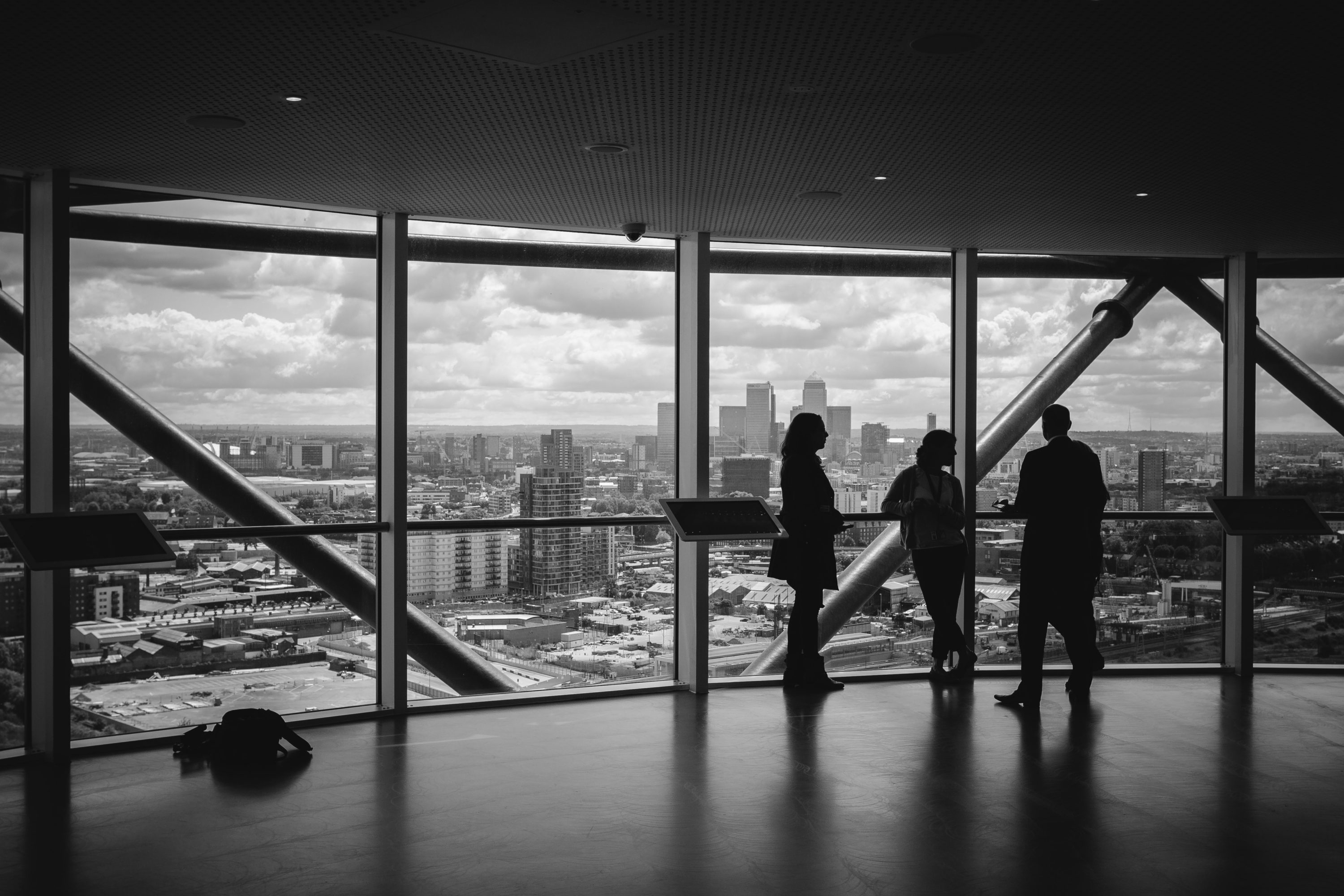 As the industrial revolution came upon the scene of what was still an infant United States, Pope Leo XIII set about to issue a defining document that would impact the “revolutionary change” that was about to invade the country. No wonder that Rerum novarum was an apt fitting title to convey his message. Pope Leo XIII wanted to establish a definition of the “rights and duties of the rich and poor” as more people entered the workforce to “obtain property” of their own (RN, 4).

Since the business world was so new, and growing at such an extreme pace, Rerum did not seem to get the traction that Pope Leo XIII had hoped in this transition to an economic revolution. Rerum sought to create a conversation about the inequities, in the form of great wealth among the few, in conjunction with “destitution among the masses”. This Pope was prescient in his ideas of an unfettered capitalism, an “unregulated capitalism” at the expense of anyone – either worker or consumer, and the implications this model would bring about in our society.  While rallying against socialism, Pope Leo XIII held steady toward a State that would protect workers against the evils of capitalism.  The changing business climate called for a different way in which  business should be conducted.

And yet, the business world’s eyes remained closed.

As the United States got involved in World War II, then put an end to the atrocities both in Europe and at home created by Pearl Harbor, there was a call again for the Catholic Church to engage with business leaders on a recovery plan from what war took from many economies. At that point in the history of our world, 60 million Catholics were living under the rule of Communistic governments in Europe. Formed by his formative years during the Great Depression, rise of Nazism and that subsequent rule under communism, Saint Pope John Paul II wrote his response to Pope Leo XIII’s Rerum, commemorating its 100th anniversary on capitol [sic] and labor, called Centesimus annus.

The Centesimus document was a follow up to Laborem exercens, an encyclical on human work, and Sollicitudo rei socialis and on social problems of those times. JPII asked us to not only take a “look back” at the writings of Pope Leo XIII, as well as to “look around” at what was about to emerge in our world, but to also “look to the future” that was filled with “uncertainities but also with promises”.  In looking back, JPII noted the change of a new form of property, as well as a new form of labor, noting “labour became a commodity to be freely bought and sold on the market, its price determined by the law of supply and demand, without taking into account the bare minimum required for the support of the individual and his family” (CA, 4). In looking around, JPII asked us to consider the “divided” aspects of work and the Church’s role to “defend and promote human rights” (CA, 22). In the eyes and mind of JPII, this defense was deemed necessary due to the violation of so many human rights, which included “the rights of human conscience, which is bound only to the truth, both natural and revealed” (CA, 29). To look to the future, JPII called upon all to involve justice as a basis for action.  In looking forward, the individual was asked to understand their place in society as a “social being”, and to consider the path of faith and justice. “Justice will never be fully attained unless people see in the poor person, who is asking for help in order to survive, not an annoyance or a burden, but an opportunity for showing kindness and a chance for greater enrichment” (CA 57).

Still, business seemed to lie in slumber, unwilling or uncaring to change.

The most recent attempts to awaken business to Catholic Social Teaching comes from the writings of Pope Francis. In Laudato si, Francis brought forward a message for businesses and society to ‘care for our common home’, calling for an extension from his predecessor Pope Benedict XVI’s words to “eliminate the structural causes of dysfunctions of the world economies” (LS, 6).  Pope Francis issued a call to business (as well as all individuals) to determine the type of world we want to leave behind, in essence, seeking to reverse the damages caused by our actions (or in some cases, our inactions), creating a complex crisis. Francis referenced the “throwaway culture”, those failing to fully understand our natural ecosystem. Francis emphasized the “decline in human life” as well as a “breakdown in society”, from the growth of cities and the exclusion of the most vulnerable, particularly the poor.

Still, business refused to arise to the need to adhere to a responsibility of our natural environment as a “collective good” (LS, 96).

Why create virtuous leaders, seeking to serve with moral courage when most of our businesses seem to remain asleep and fail to operate in a quality manner? Why instill the desire for business to provide for the human dignity of all persons, to strive for that which is necessary for the common good? Why should we continue to steer the conversation for solidarity and subsidiarity to find its way into our 21st century workplace?

Because there is a call from the past for future businesses to be a force for good.