Are Feelings Right or Wrong? 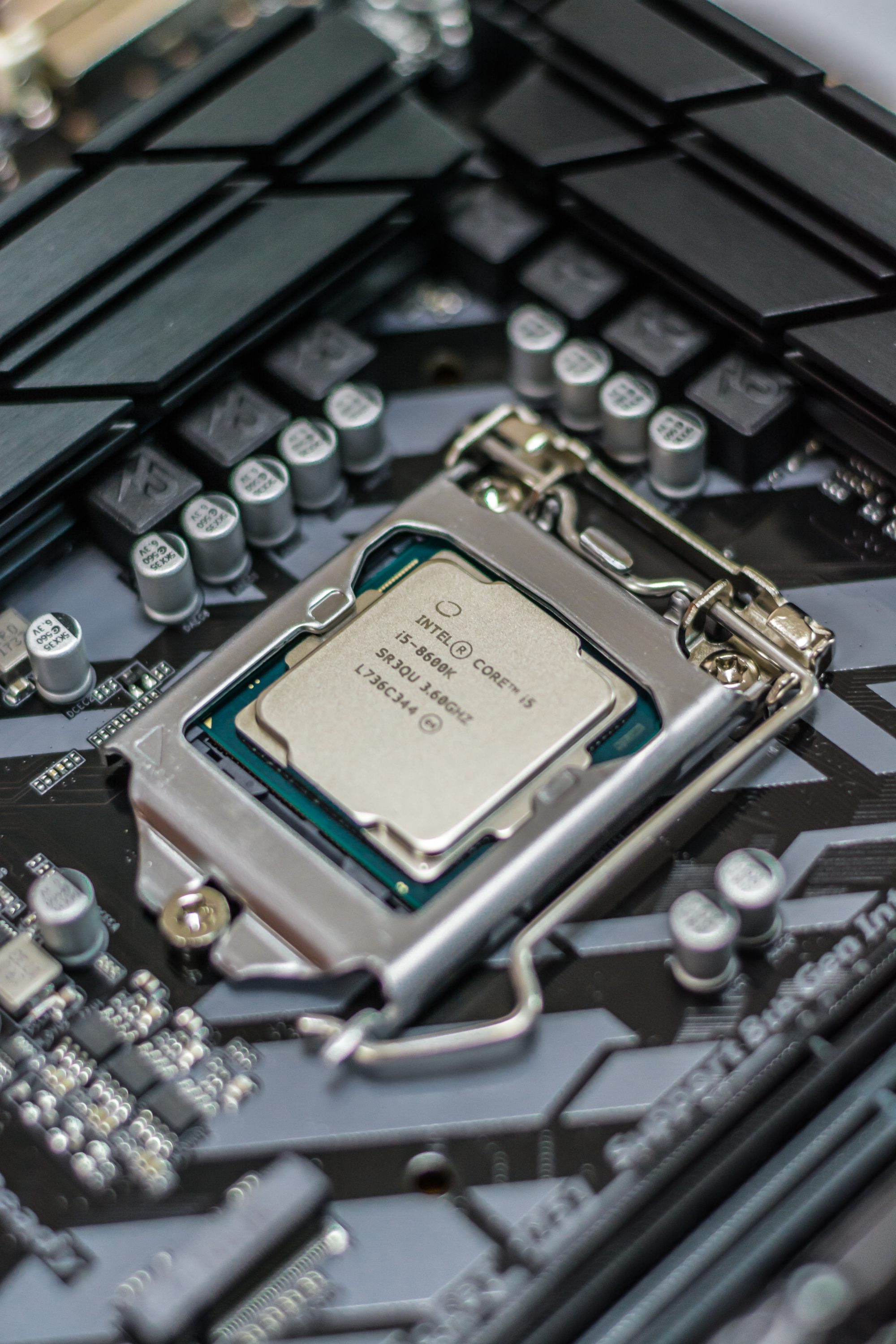 Catholic intellectual giant G.K. Chesterton famously wrote in Orthodoxy that “[t]he madman is not the man who has lost his reason.  The madman is the man who has lost everything except his reason.”  Most serious Catholics who have heard these words would say they agree.  Yet, many of us (myself included) make an idol of reason—clinging tightly, as it were, to “the gospel of rationalistic utility,” to use the words of Viktor Frankl (The Doctor and the Soul, 108).  We do so especially when, for the sake of being able to reason “purely” and effectively discern truth, we defend and promote an essentially wholesale rejection of the emotions.

The Catechism of the Catholic Church is clear regarding the moral character of the emotions: they are “in themselves…neither good nor evil”, and are “morally qualified only to the extent that they effectively engage reason and will” (1767).  Implied in these words is that the emotions can facilitate our pursuit of truth by their “engagement” with our reason.  It is equally implied that they can hinder our pursuit of truth as well.  Rather than rejecting the emotions for this latter reason, we should strive to actualize their potential goodness.  But how?

To answer that question, let’s turn again to the Catechism.  “The upright will,” it says, “orders the movements of the senses it appropriates to the good and to beatitude” (1768).  The implication here is that by virtuous living man orients his emotions to the good, thus causing them to be “taken up into the virtues,” rather than allowing them to be “perverted by the vices” (Ibid.).  By living virtuously, then, a man can direct his emotions toward a positive “engagement” with his reason, so that the two aren’t in conflict, but are rather “working” in harmony to find truth. And “virtuous living,” in this context, must necessarily include a man allowing his emotions to be “governed by reason” (Catechism of the Catholic Church, 1767)—governed, however, as by a goodly king and not a crooked tyrant.

Seeing the emotions in this light makes it clear that we need not reject them as such.  We need rather to live virtuously—in pursuit of truth, goodness, and beauty—and embrace our emotions to the extent that they “follow along.”  To quote Thomas Merton: “It would be absurd to suppose that because emotion sometimes interferes with reason, that it therefore has no place in the spiritual life.  Christianity is not stoicism” (Thoughts in Solitude, 12).  Still, that some Catholics and Christians in general would want to reject the emotions outright is understandable.  We do, after all, live in a culture largely pervaded by sloppy philosophical thinking which says that one’s feelings determine reality. “But that’s your truth,” one often hears.

So, I get it—the emotions clearly can be “perverted by the vices,” as the Catechism says.  They can distort one’s reason and lead to the propagation of all sorts of dangerous falsehoods.  But, they can also become an immense force for good in the lives of men of “upright will”—so much so that “[t]he perfection of moral goodness consists in man’s being moved not only by his will but also by his ‘heart’” (CCC, 1775, emphasis added).  Thus, we need not embrace a coldly rational stoicism in order to defend and uphold reason.   To do so is to let our emotions get the best of us, and it only does a disservice to reason.

faithfeelingslogicmoralmoralityrightthoughtwrong
12 19 2017
Back to all articles

Resist the Temptation to “Come Down from the Cross”