Animals Are Not Babies. Don’t Allow the Comparison 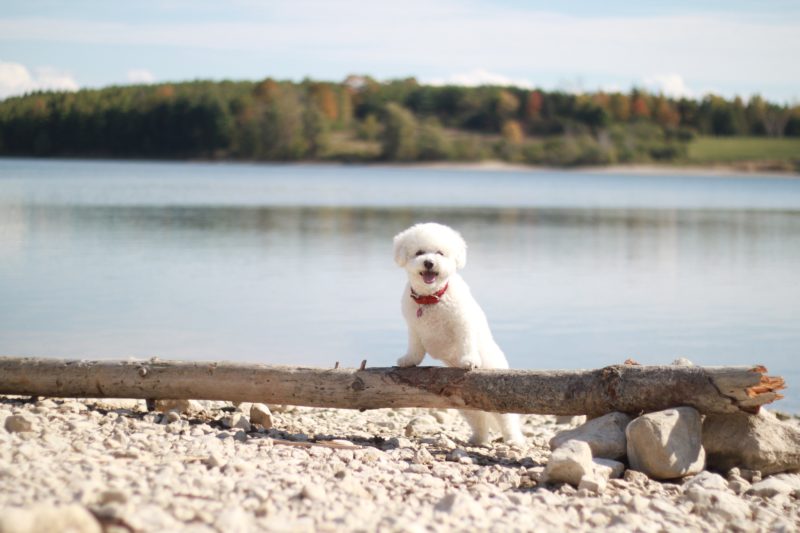 If you are anything like me you own a pet (I own several dogs). 60% of Americans own a pet of some sort (feathered, finned, or furred) so chances are if you don’t own a pet you know someone who does.  I like pets, but I think its clear our society is corrupting what should be a healthy pastime into a toxic obsession and perversion of parenthood aka the “fur baby” or “fur kids” phenomenon.

People love animals. Many people crave companionship and decide that the four legged or finely feathered variety are better than human relationships, and, rather than deal with other people, they form unhealthy attachments to their pets. These men and women are the ones who refer to their pets as their “children”.

Now as I’ve said, I myself am a pet owner.  I’ve had a dog since before I could walk and I’ll probably own one long after I can’t walk anymore.  Dogs are almost part of the fabric of my being and anyone who knows me knows that I take a healthy pride in my dogs (my dogs are working hunting dogs).  However, anyone who knows me also knows that I never refer to an animal as my “baby”.  I have four children, they are my “babies”.  As a father I have a special bond with my kids.  Do I have a bond with my dogs? Yes.  Is it the same as the bond with my children? Not by a long shot.  Is it insulting to mothers and fathers when someone refers to an animal as a “baby” and suggests that they know what parenthood is like because they own a cat or dog? Absolutely.  Not only is it insulting but it is disordered.

God has called us to be stewards of the Earth and all of His creation, including animals.  We are called to treat animals with kindness and not to abuse them.  We are not called to impart on them the same dignity or respect that is only due to other human beings. According to the Catechism of the Catholic Church, Paragraph 2418: “It is contrary to human dignity to cause animals to suffer or die needlessly. It is likewise unworthy to spend money on them that should as a priority go to the relief of human misery. One can love animals; one should not direct to them the affection due only to persons.”  And there my friends is the rub.  No one should refer to animals as their “children” or act as though the dog or cat has a say in a family discussion, because animals are not people

Our society has been steadily creeping toward disaster for some time now. We embrace one type of disordered thinking after another and think it will have no effect on our lives because we as a society have swallowed the moral relativist Kool-Aid.  While I would argue that anyone who refers to an animal as their “friend, buddy, or kid” is disordered, I understand the thinking behind it.  I love my dogs for being dogs, they are not stand-ins for my children, and the love for my kids makes the love for my dogs look microscopic by comparison.

Now I know what you’re going to say, “Well it’s great you have kids to love but what about those who don’t/can’t have children?”  To that I say there are thousands of children nationwide looking for someone who will love them with half the fervor that is shown to most pampered pets.  Most states will forgo the adoption costs if you foster the child before adopting them and there are grants and tax breaks available to people willing to adopt a child. Is there a crisis of unloved animals? Maybe.  Are there kids being forgotten and unloved in foster care? Absolutely.

The real problem with ideas like “fur babies” is that it further blurs the line between what makes us unique.  Are we animals? Yes.  Is a dog or chimpanzee my equal? No.  Why? Because God the Father did not place the same spark of the Divine (free will) in dogs or chimpanzees and that is the difference.  Now I’m not saying go out and find the first “Fur Mom” or “Fur Dad” and set them straight, but perhaps next time it comes up in conversation use it as a stepping off point to explain the Catholic perspective and perhaps push someone a little further down the road to understanding the truth that is shared by Holy Mother Church.  God bless you all.

What I Don’t Like About Catholicism: All the Advice