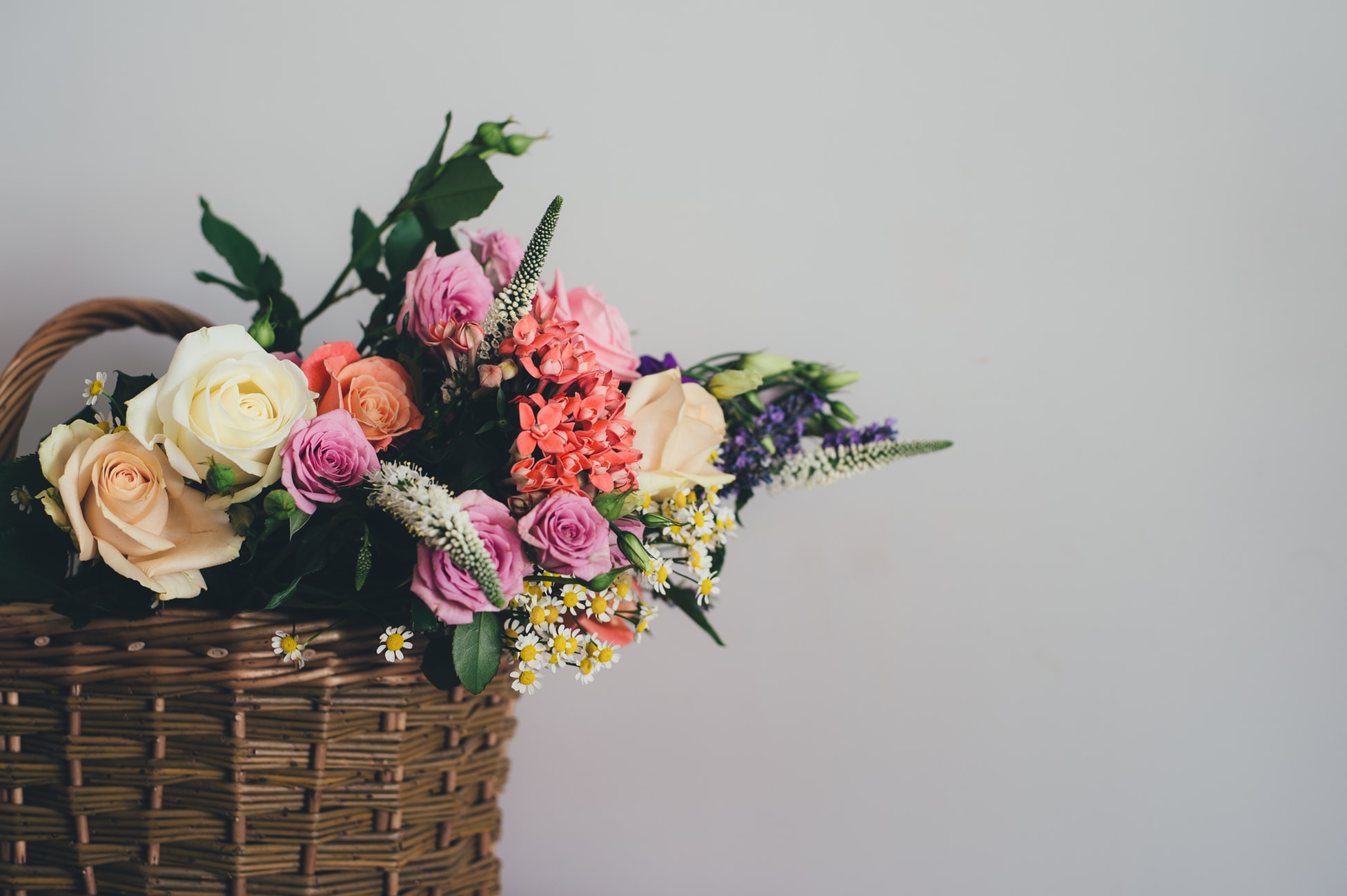 Editors Note:  It will be hard for some to not read this entirely in the context of their political approach in 2019.  This, however, is a beautiful response to those that reduce humanity to abstractions worth hating – and killing.  I grew up in a poor neighborhood with many Hispanics, and it is from them and their stable and festive homes supported by hardworking fathers that I learned more about the American dream than from anyone else.  – Jason M. Craig

My plane took off from the Dayton Airport, five days after a gunman killed nine people in that city and five days after another gunman, targeting Hispanics, killed more than 20 people at a Wal-Mart in El Paso.

I landed in Amarillo, picked up my truck at a friend’s house and headed home. On my way, I stopped at Wal-Mart to buy groceries. I stood in the checkout line behind a young Hispanic family, a father, a mother and two girls around the ages of five and seven. My thoughts shifted to the Wal-Mart in El Paso and, for a moment, I wondered if they felt afraid.

I caught the father’s eye. “Tienes hijas lindas.” (Your daughters are beautiful), I said. His eyes lit up and he smiled broadly, as did his wife. “Muchas gracias,” he replied. His wife returned a polite nod.

After I paid the cashier, I headed for the nearest door. I noticed the young father walking toward me. It was after ten o’clock. “La puerta está cerrada,” (That door is locked), he said. So, we headed toward the other exit, walking a few steps behind his wife and children. He was carrying a bouquet of fresh flowers.

“Is it someone’s birthday?” I asked in Spanish, pointing to the flowers.

“No,” he said, looking a bit puzzled at my question. “Para la Virgen.” (For the Virgin Mary.)

A loving family. A deep faith. How could any individual ever imagine taking their lives?

When I reached my truck, I found myself wondering, How can a nation like ours not want to embrace families like this?

blessed virgin maryimmigrationneighbors
09 / 02 / 2019
Back to all articles