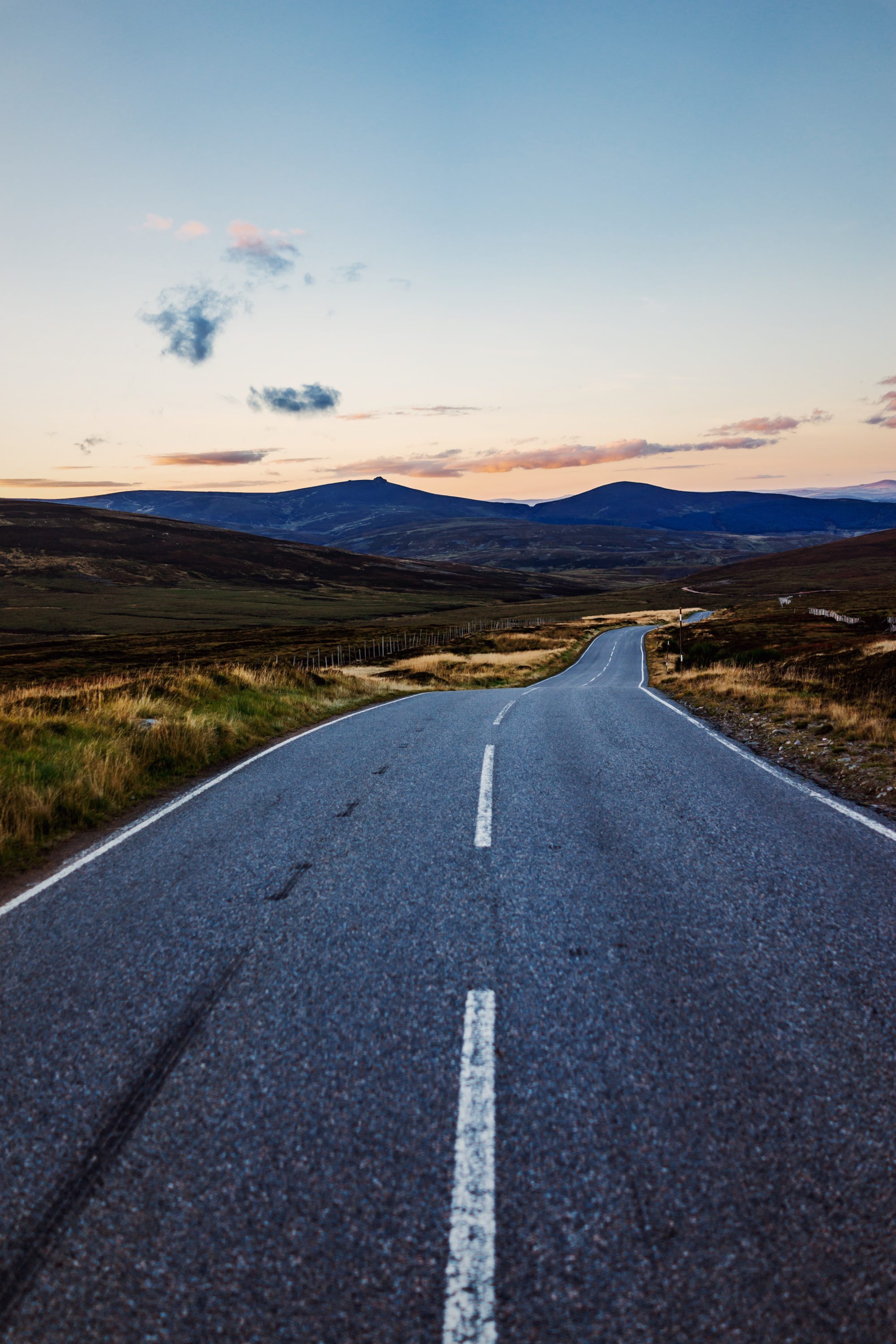 There’s simply no excuse anymore to think that you are harmlessly, blamelessly, and reasonably checking your phone as many times a day as you are.  And, as an example to the next generation, when you spend time looking at a screen you are helping lead the way to their unhappiness, which is unequivocally linked to their media addiction via phone use.

Ditching the habit is hard, because habit breaking is never as easy as “ditching”.  It’s not even a bad habit like an extra soda at lunch, but an eerily magnetic pseudo-companion in your pocket that is specifically and scientifically designed to get you on and get you hooked.

So, trying harder wont work.  Its there, in your pocket, and its waiting for you with the tickly answer to your metaphysical boredom.  Perhaps you’re reading this on it right now…

I’m not exactly a phone expert.  My last smartphone was a Blackberry, if that tells you anything of how long it’s been since I’ve had one.  And that thing wasn’t nearly as smart as what I see now – everywhere.    But I do know the addiction of a screen, the bonds of habits, and the desire for freedom.  (Of course you need to do Exodus 90 if you are a man, sin regularly, and have any hint of media addiction.)  Although I do not have a smartphone, I still think I have an idea to break the spell.

Here’s what must happen:  You need to replace the thing in your pocket with something else in your pocket.  Unless you’re willing to cut the “cord” altogether and – gasp! – get rid of the problem (cut that hand off!), then you’re going to need some physical replacement in your pocket.

Oh, and if you wear that giant thing on your belt, stop.  It looks like you’re carrying a mobile ATM.  It’s distracting even when it’s off.  If you like having tools on your belt, just get a Gerber.  Because a Gerber is an actual tool.

Back to the plan…  So, (step 1) take your phone and put it in the opposite pocket of your normal one.  Then, (step 2) take your copy of The Way by St. Josemaria Escriva and put it where the phone was.  … What, you don’t have The Way!?  My friend… this is an essential.  The Way has been giving spiritual butt kicks to men for decades, and its tried and true.  It is not a “book” per se, but is a string of pithy, direct, and unapologetically strong  “nuggets” of advice for prayer, work, penance, and loving God and neighbor.  If there ever was a spiritual book that could be said to be in the style of Twitter (as I understand it, not having an account) – this is it.  Except its not on a screen, and it will make you more holy instead of less.  Here’s a taste:

Maturity. Stop acting the child; drop that affectation that only suits a silly girl. Let your outward conduct reflect the peace and order of your soul. (The Way, 3)

The Way is also perfectly pocket sized.  In fact, it’s about the same size as a phone so maybe this will help this idea even further.  I’ve never known a book to be so accessible and ready when I needed it.

With this method, when you go to reach for some infantile amusement and a dopamine kick from your overpriced device (which maybe you should just sell and give more money to the poor), you’ll get a fatherly smack when and where its needed most.  I know this is a complicated plan of two steps, but do please check in and let me know how it went.

addictionmediaphonestopTechnology
12 / 17 / 2017
Back to all articles