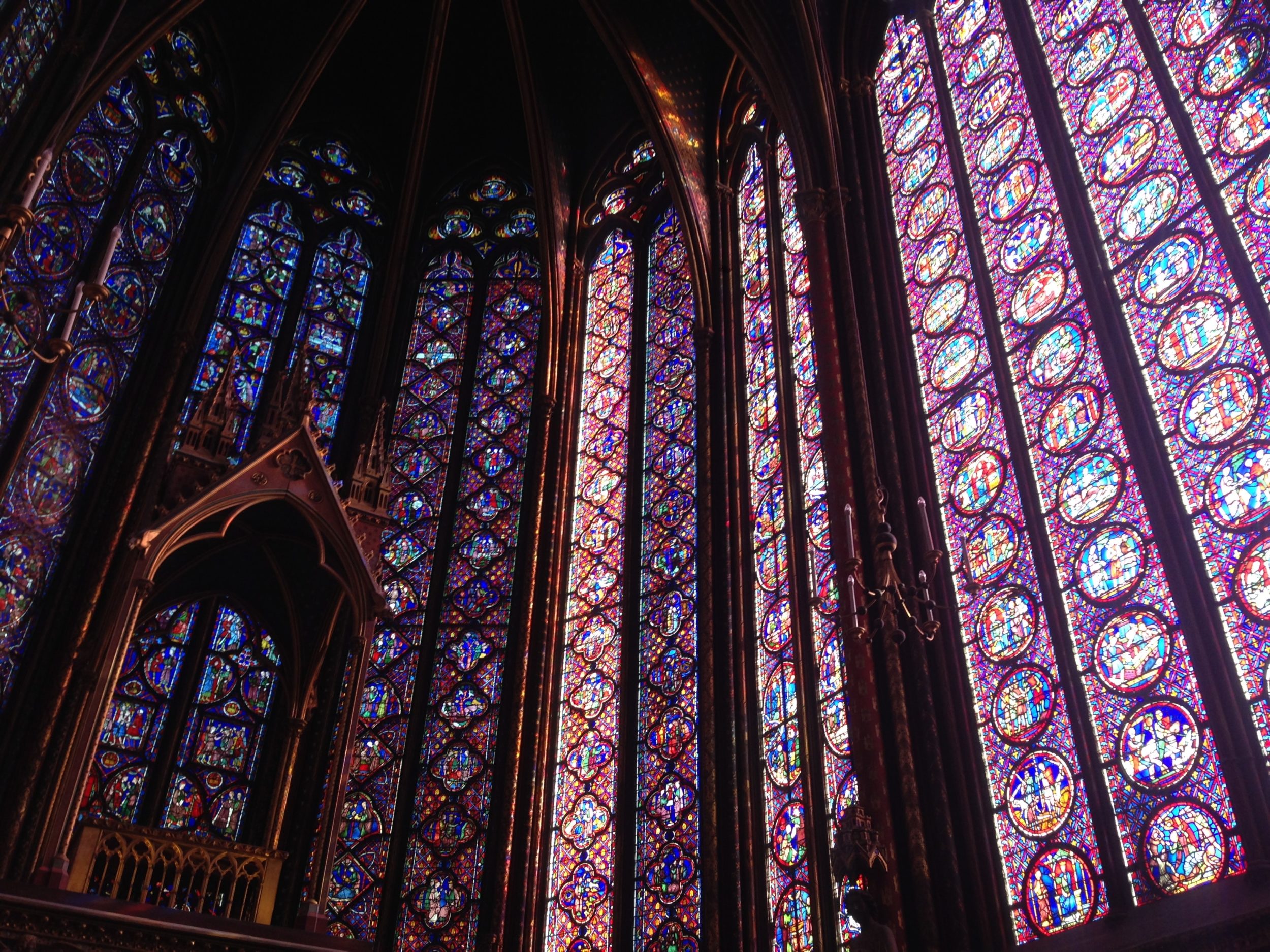 The proof that Catholic doctrine is inspired by and imbued with the Spirit of Christ is that it can hold two “extremes” in perfect tension with one another so that they “work” in harmony.  As a bow holds a string in tension and sends an arrow off to its end, so too the Church keeps apparent contradictions in tension so that we can be sent off to our end, which is God.

The climate of today’s intellectual engagement is incapable of uniting what appears to be unavoidably divided.  Its way of thinking is always one-dimensional because it divides ideas so as to try to understand them, but then is unable to bring them back together into a whole.  Conservative and liberal.  Traditional and progressive.  Capitalist and socialist.  You get the picture.  This way of thinking is poisonous, because it gives rise to extremist ideologues.  Being unable to unite in authentic dialogue, they divide out into factions and are therefore unable to reach truth, just as a cut bow cannot shoot an arrow.  At the end of the day, no man on either side is truly happy or benefited—except in that one can be made “happy” by the apparent validation of his own ego.

Ecumenism is one topic within Catholic theology that ideologues of this nature have taken and distorted for their own purposes.  There are, on the one hand, the self-proclaimed “traditionalists” from whom one will seldom hear even one kind word about ecumenism.  They rightly claim that the Catholic Church is the one, true Church that was established by Christ and outside of which there is no salvation.[1]  The problem is that they see this truth through, if you will, their intellectual “eclipse glasses”.  It is a bright and shining light to them, but many things around it that are imbued with light (i.e., with Truth), appear as only darkness. Unlike an eclipse, however, taking off their glasses would bring healing to their blindness.

And then there are the so-called “progressives.”  They rightly wish to invest heavily in dialogue, but do so at the expense of Truth.  For, once they and their opponents have established a considerable amount of common ground, they are happy to conclude the discussion there.  This is truly a shame, since Truth tends to burst forth in arguments in which both sides can agree on a common starting point.  Thus, the ending of dialogue at this point acts as a sort of intellectual “contraceptive.”  For, as “the pill” prevents the union of husband and wife from bearing its proper fruits through the marital act, so too this premature ending of argumentation prevents the union of minds from bearing its proper fruit (namely, the attainment of Truth) through dialogue.

What, then, are we left with?  A high school teacher of mine provided me with a different way between these extremes that, I think, we ought to consider.

The Catholic faith, he said, is like a beautiful Church in which the light of the sun (a symbol of Truth) is beaming through every one of the stained-glass windows, illuminating the Church building in its entirety.  Protestantism (and presumably other non-Catholic, Christian confessions), on the other hand, is like a beautiful church in which sunlight is shining through some of the windows, but not all.  There is light in the church, but it is not full of light; and I would add that the degree to which it is full differs according to which Protestant denomination we are talking about.  The implication is obviously that the fullness of Truth resides in the Catholic Church, but that there is nevertheless Truth to be found in other Christian confessions. We find support for the latter claim in the Catechism of the Catholic Church.  Quoting from the Vatican II documents Lumen Gentium and

It is these two truths (not quite “extremes”) that we must hold in tension as we pursue ecumenical dialogue and initiatives.  Of course, we must never lose sight of the ultimate aim of ecumenism, which is not to find a “mere Christianity” we can all agree on, but rather to do everything within our power to ensure that “If I have not convinced you of this, try shooting an arrow with a cut bow.

[1] The Church’s articulation of this doctrine in the Catechism is more nuanced than one might expect.  See Catechism of the Catholic Church, 846 -848.