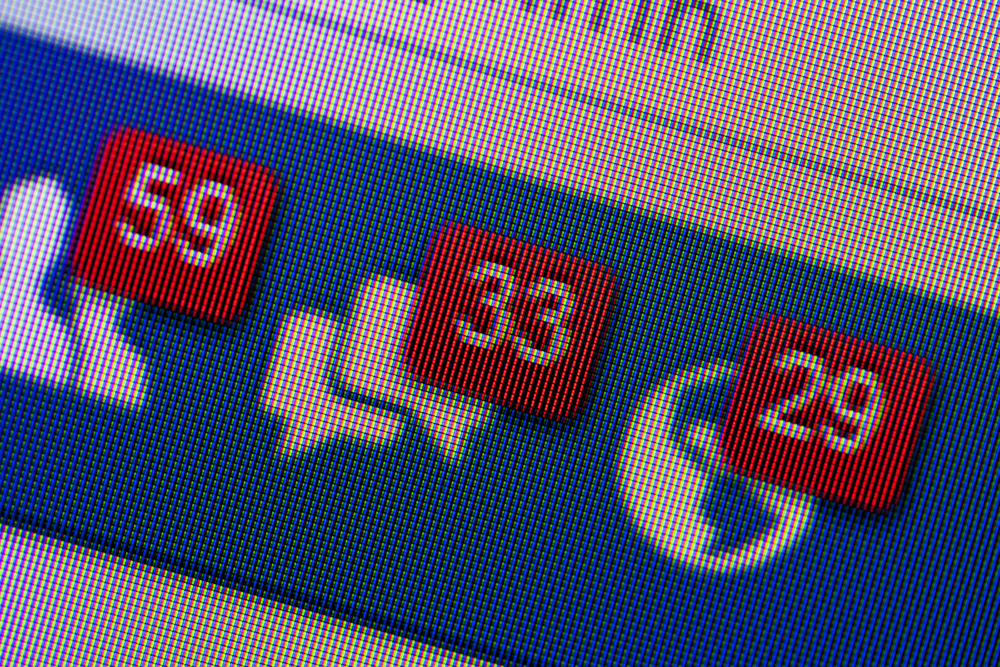 At creation God looked at man and said he was good.  And He is not done seeing us.  His beholding holds us in being.  Were it possible for Him to look away from us we would not become nothing, but return to nothing.  We came outward, out of nothingness, thanks to the emanating goodness of God.  We were created with an orientation away from nothingness to God who is something, true and full existence.  “I am” is His Name.

Sin makes us look inward and toward ourselves.  Since in this rebellious posture we turn away from God, we turn back to nothingness.  That is why anyone who has been mired in sin can speak so well of darkness and emptiness – it’s a sort of return to the nothing before creation, “an empty waste, [where] darkness hung over the deep” (Genesis 1:2, Knox).

When we learn to love like God we look outward – we learn to see those around us, continuing the outward flow of goodness.  We no longer see the particulars of their sin (the splinters in their eye), or even the excellence of their virtue.  We just see them.  We see them as they are.  We see that they are good.  And if through our judgment, rashness, indifference, or ignorance we take a particular about them and make that particular the whole, we fail to see as God sees.

But looking at ourselves we learn to see sin more clearly.  We avoid scrupulosity, which is the emphasis of sin over the reality of the goodness in us, but we do search out our faults to be free from them and to gain awareness of how our own distorted intellects and passions can eschew the truth of reality.  To “repent” is to “turn around”.

And that goodness the saint sees in others is no saccharine optimism that wills itself to see “the best side of people” even when their worse side is nauseating us.  But anyone who thinks too much of the ugliness of a sinner’s soul has not thought enough about the ugliness of the cross.  And anyone who is not willing to look at the ugliness of sin and see it for what it is cannot speak about mercy. Proclaiming mercy does not lesson sin’s reality, but reinforces it.

In the Gospel of Luke Jesus describes a Pharisee that forgets the gravity of his own sin while relishing the sinfulness of another.  He tries to raise himself and lower another, as if the path to heaven is over the multitude of people you are superior to (“Well at least I don’t kill people,” we might hear one say).  While comparing himself to a tax-collector (publican) a disgusting prayer slithers from his lips:

The Pharisee standing, prayed thus with himself: O God, I give thee thanks that I am not as the rest of men, extortioners, unjust, adulterers, as also is this publican (Luke 18:11).

He is “standing” – presenting himself tall and noble, an affected stature.  His consideration of himself comes from a comparison with the world, and a picturing of himself from the outside in. This is radically different from holy seeing, the sight that mimic’s the outward emanating goodness of God, which from within the quiet core of the heart looks outward towards the world and sees and loves.  It sees with the eyes of Christ.  The Pharisee’s prayer is not a prayer really – he “prayed thus with himself.”  In this scene he was considering himself, spending time with himself, and acclaiming himself.  He is not attempting to be with the publican or God – just himself.

I cannot help but think of social media, which I don’t think is as social as we think.  It appears to be a great means to consider ourselves, spend time with ourselves, and acclaim ourselves.  Grandparents and Great Aunts really do seem wrapped up in their distant loved ones and not themselves, but younger generations are more consciously constructing and maintaining online personas – literally choosing particulars to present to the world in the hopes that it will be perceived as the whole. And the likes and comments offer measurements to the success or failure of a direction the persona-in-construction might be taking.  And they can adjust it.

I think the greatest danger of social media is that it causes us to consider and see ourselves from the outside in. It allows us to categorize people, to shoot off negativity without having to really look at them and feel the effects, and it allows us to present the best of ourselves – an inflation of the ego.  Now with facebook adding negative emotion symbols the descent of social life into mere categorization between “like and dislike” allows us to be more like the Pharisee – thankful for us and our tribe and disdainful of the other.

It’s a strange utilitarian use of people – garnering an audience and calling them friends.  Like the Pharisee who could not wait to consider what God would think of him, we cannot wait to see what others will think of us.  “And he prayed thus with himself.”  Pictures were once a social thing, and decidedly and obviously outward thing.  Not now.  “And he snapped pictures thus with himself.” It just does not seem like social media is becoming a connected world of others, but a connected world of selves. Fooling yourself into thinking that you are carrying on a normal encounter with people through social media is as delusional as thinking that sharing a political meme makes you a meaningful part of a cause.  But it can feel so real – just consider the stories of teenagers killing themselves after the “character assassination” online when “friends” bring to ruins the online persona.

Perhaps it is timidity, but I also in my gut don’t think we should all turn off and check out completely (here is a great article that gives some ways to shed Christian light in social media).  But many of us might need to consider it.  Perhaps keeping social media to the computer and not on our phones would moderate its use better.  But, if it takes you from the present moment, stops you from seeing from an inner silence out to the world, and causes you to consider yourself too often from the outside in, then, yes, it is probably time to delete some accounts.  If your right hand causes you to sin, take the phone out of it. C’mon, I’m not talking about severing limbs here.

Perhaps the issue is not as much navel-gazing as it appears.  Maybe the worst part is that we are simply amusing ourselves stupid.  But the point is that we are clearly no longer discussing what is on the screen, but the screen itself.  It seems that the Church needs to speak about this.  As Patricia Snow wrote in a recent First Things issue (Look at Me, May 2016):

In the past the Church has censured the content of certain media: the violence of video games, for example, or the pornography available online.  But preoccupied with content, and excepting a few recent remarks by Pope Francis, she has overlooked the greater danger of the delivery system itself, of the form of the screen, which for many people turns out to be as irresistible as pornography and as addictive as any narcotic, with the result that it is on its way to becoming as formidable a disaster in the life of the Church as it is everywhere else. (Emphasis in the original)

She goes on to describe the familiar images of a father texting while his son begs for attention.  “Look dad! Look!”  It doesn’t matter if he is sharing saint quote memes or texting his mistress, the damage done to the relationship is more real than either one.  He is not with God or his son – wrapped up in the world of selves he is alone.  With his device he may not feel alone, but his son’s feeling of loneliness will make up for it.  His son wants a father that looks at him and affirms his “somethingness”, but the father gazes down at an endless feed of nothing.

God made the world good. But I think trying to see outward to the goodness of others through the medium of the screen inevitably leads us back to ourselves.  With everyone considering themselves, this social space becomes the very cause of deep loneliness.  It’s a strange thing that the cause of our loneliness is the place we go to in order to not feel so lonely.

To see and affirm the goodness of others, I think we have to interrupt this charade with eyes trained to see as Christ does.  “Seeing with the eyes of Christ,” said Pope Benedict XVI, “I can give to others much more than their outward necessities; I can give them the look of love which they crave.”  If the selfie culture can teach us anything, it’s that that the world is begging to hear and feel the affirmation of that goodness – it craves it.  A desire for likes on a selfie just begs the question, “Does anyone see me and call me good?”  Yes, God does.  Will we have eyes to see like Him?

If we put down our devices I think we might just find that same world right before us.