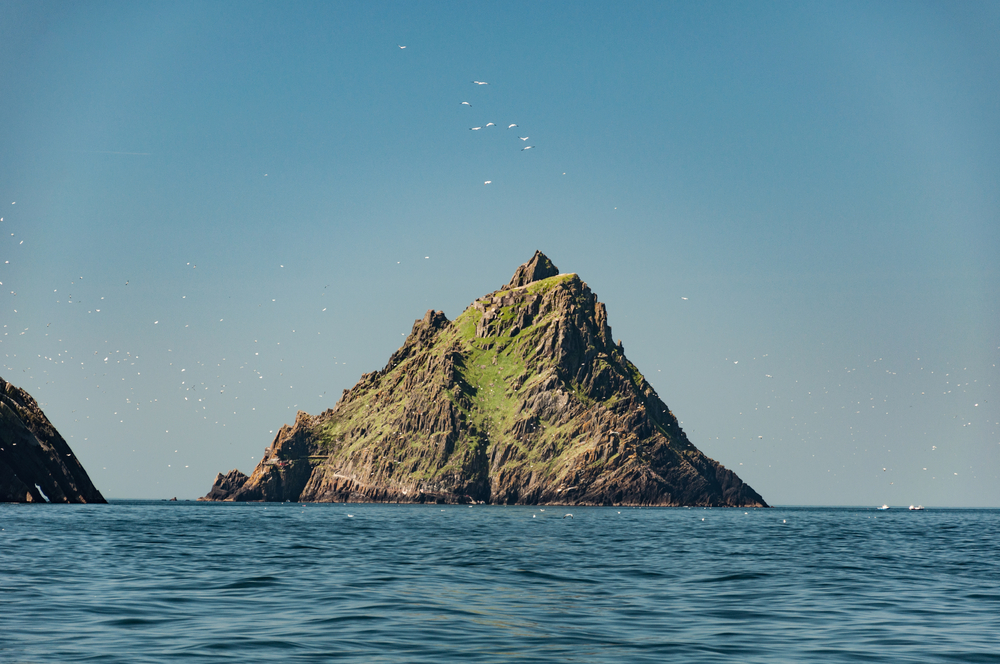 In battlefields, darkened by smoke and deafened by opponents’ screams, one might need to withdraw from the fray, to regroup and re-attack, in a word, to retreat. The idea of retreating is not one of failure, though it does carry that connotation. Rather, retreat is a realization that you, the soldier, cannot win this fight right now, armed as you are. You must regroup, reorganize, rearm, and reemerge, ready to engage your enemy once again.

If this is true of physical combat, it is even truer of spiritual combat. Retreats in your spiritual life are not submissions to your enemy; they are not admissions of defeat. They are a chance to draw closer to the source of your ultimate victory: the Lord, God of hosts.

Nowhere can we see this emphasis on escaping the battle in the spiritual life more clearly than in the monks of the Church’s earliest centuries. They traveled to isolated patches of desert, barren, ignored, far from the mad race that was life in the Ancient Roman Empire. Even as the Roman Empire fell, men continued to seek isolated places, away from the world, to fast, pray, and draw into the inner life of God.

For the men of Ireland, far from any sort of desert, among the waves of the North Atlantic Ocean, the isolated island of Skellig Michael provided such a place of retreat. Monastic settlements began there in the sixth century. The Irish monk St. Fionan (or Finnian) of Clonard brought the first monks there – some pious hermits seeking solitude. Why Skellig Michael? The island is little more than a wind-swept rock jutting out of the ocean. It is unappealing to most, a reject portion of the planet. It was this very attribute that attracted monks to the island and its rocky neighbors.

Life on Skellig Michael was harsh. Getting to the island was a challenge. The tempests which sweep the North Atlantic Ocean make landing a boat on the island extremely difficult; only in the best conditions could the monks’ small coracles, the one-man seal-skin boats, land on its shore. But once there, the monks found the retreat they desired. They lived off of seaweed, birds, eggs, and fish; they farmed little, since the island was so rocky. They built huts shaped like beehives where the monks slept, usually only a dozen on the entire island at a time. The monks lived and died there, as indicated by the now eroded tombstones that punctuate the island.

The monasteries of the island survived for centuries. Monks traveled there, living in simple communities. When the Vikings attacked in the tenth century, the monks survived by hiding in rocky crevices, rebuilding once the Norsemen left. It wasn’t the Viking’s destructive nature that ended the community on Skellig Michael. Monks came to the rocky retreat for another couple centuries after the dragon-headed ships returned to their eastward homes.

What ended the monastic retreat on Skellig Michael was not an invader to that place of solitude. Monks stopped coming to the island because they had a conversion of heart, or at least a change

of spirituality. By the start of the twelfth century, new religious orders had moved into Ireland, and the traditional, Celtic spirituality faded into the background. Just as religious orders supplanted the spirituality of hermits in continental Europe, so these new orders supplanted the spirituality of the Irish monks of Skellig Michael. By the end of the 1200s, monks no longer traveled to the island retreat; those who had lived there moved to an Augustinian monastery on the southern tip of Ireland, and the islands themselves became the property of the Augustinians.

Like most monasteries in England and Ireland, Skellig Michael was dissolved along with the other property of Augustinians under Elizabeth I. It was a dissolution in name, rather than reality; no one had lived on the island at that point for centuries, and Elizabethan marauders didn’t bother to sail to the island. There the island sat, preserved from human destruction, and only recently have there been regular visitors, more tourists than pilgrims, all seeking something deeper than mere words can describe.

What is our Skellig Michael?

Men in this day and age often find themselves assailed by the spiritual hazards which faced Christian men for centuries. However, few men today have the means or rocky real estate proximity to actually retreat to an island like Skellig Michael. We have jobs, families, and vocations. We have obligations which keep us from a true retreat, a complete separation from our current lives to dedicate our entire time to Christ in prayer. We are not all called to monasticism. How can we have a Skellig Michael?

The answer lies in how we approach our lives. The spirituality of Skellig Michael, the spirituality of retreating from society to hear God’s voice speaking to us, can be lived out in our lives, even while we deal with all of our other responsibilities. We can retreat from the corruption of the world not only by going to places of prayer, such as oratories or churches, but also by mentally retreating, by tuning out what distracts us from God. We can examine what we see and hear, what shows and movies we watch, and to what music we listen. We can reassess our language, remembering that the mouth with which we use foul language or lie is the same mouth we use to praise the Eternal Truth, the Pure One. We can reflect on our actions, determining if they are becoming of sons of God. All of these things are steps in spiritually retreating.

The monks of Skellig Michael went to great lengths to retreat from the world. In a sense, we might not need to do something as drastic as leave our homes and live on a barren island in the North Atlantic. On the other hand, perhaps reforming our lives to draw closer to Christ, as laid out above, is a more arduous retreat than simply abandoning our current living situations. Times of crisis, like the age in which we live, require drastic action. For the men of medieval Ireland, it required physically retreating. For us today, it requires a spiritual retreat, a spiritual reformation.

Both retreats have the same goal: to transform our former lives into lives modeled after Christ, and in Him find our true solace.