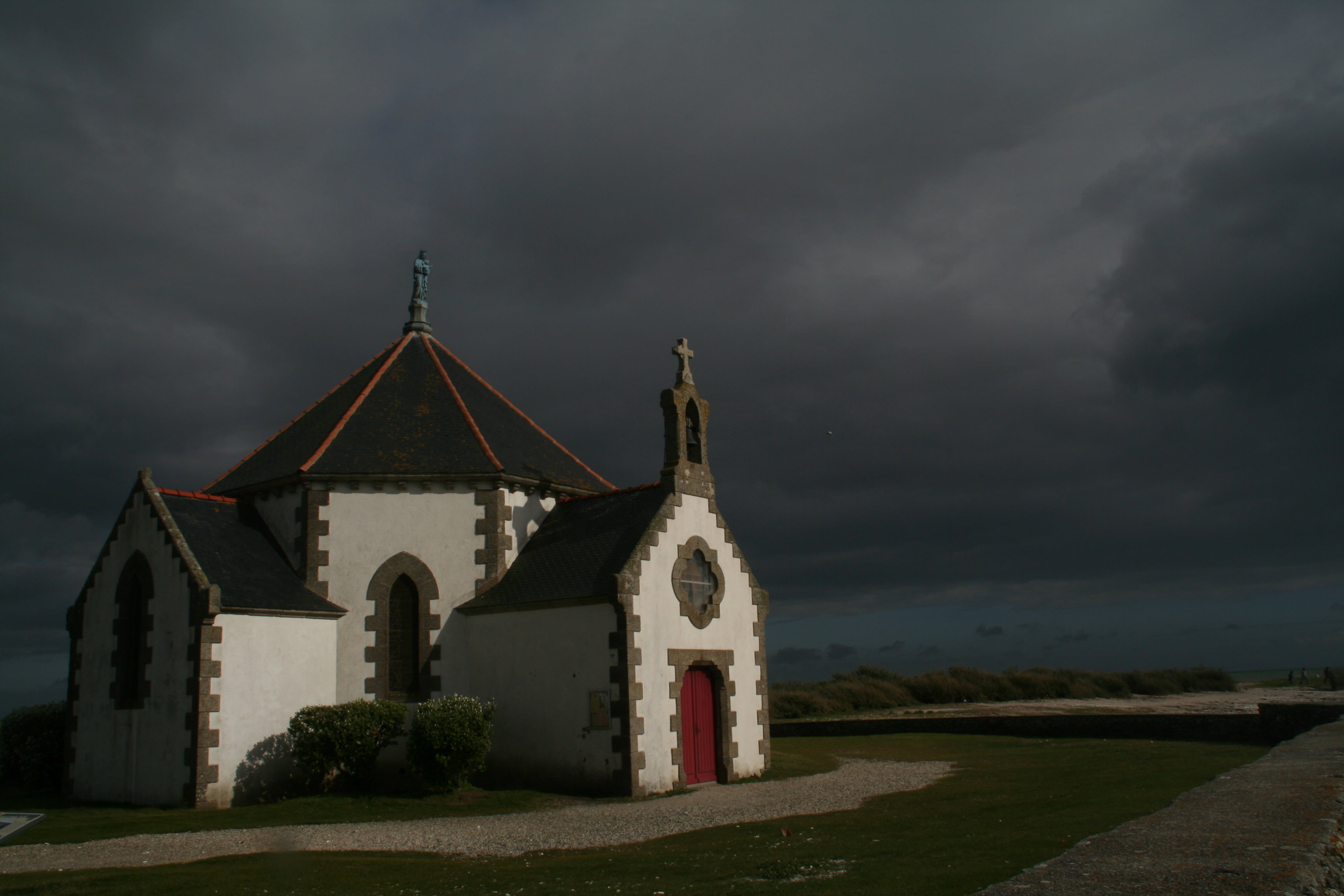 Do you think that in our lifetime we will witness the blood of Christian citizens on the hands of our nation’s leaders?  Will the “mild” persecution of government override of conscience, forced monetary compliance for morally objectionable ends and attempts at limiting free speech be the worst of what we will see?  Such an assumption seems, at best, naïve. Call me pessimistic, but I sense that a more severe persecution (perhaps not in our lifetime) is coming, in which our martyrdom will no longer be only white.  The signs of the times point to it; we who are called to be vigilant (Lk 21:36) must not ignore them.  It is vitally important, then, that we know what these “signs” are. I perceive that there are four major ones.

If at this point you want to stop reading, I urge you, please, to read on.  I can assure you that I have no intention of defending the bullying and rashness of so-called conservatives like Sean Hannity or Rush Limbaugh, much less a heartless and purely economic “conservatism.”  By conservatism I mean a broad philosophy that seeks to conserve (that is, to protect from harm or destruction) and revive the best things of culture, politics, tradition and the like.  This would mean first and foremost the conservation and revival of things unchanging—e.g., human nature, orthodox Christian doctrine, natural law, etc.  It would also mean the conservation and revival of beauty—in literature, music, and worship, to name a few. And, yes, it would mean the conservation and revival of economic liberty, as well as many other forms of liberty.  This true conservatism is a rare species today, and this is truly a shame. For, similar to the Church, it serves—at least in some sense—as “a rock against the ebb and flow of human affairs” (Johnson, Why do Catholics do that?, pg. 8)—a standard, that is, against which to judge the soundness of any change or development.  Such a standard is sorely needed in our time, which has traveled much too far down the dangerous road of “progressivism.”

[I]n one passage of Rerum Novarum he (Pope Leo XIII) presents the organization of society according to three powers—legislative, executive and judicial—something which at the time represented a novelty in Church teaching.  Such an ordering reflects a realistic vision of humankind’s social nature, which calls for legislation capable of protecting the freedom of all.  To that end, it is preferable that each power be balanced by other powers and by other spheres of responsibility which keep it within proper bounds.  This is the principle of the “rule of law”, in which the law is sovereign, and not the arbitrary will of individuals (my italics).

How exactly one should understand this passage and its implications regarding the Church’s stance toward theories of the state unlike our own, I do not know.  What I do know, however, is that these words are a light for our dark times.  We must see in them an exhortation and call to action, lest we allow the continual usurpation of power by our leaders, which can only end in blood.

The third sign of the coming persecution is the theft of language, by which I mean making words one’s own, to be manipulated and used for one’s own purposes.  This distortion of words, of course, is no friend of the rule of law.  It has been employed by members of the judiciary, to usurp the power of congress and legislate from the bench, instead of interpreting the law, as they are obliged to do. The theft of language is a subtle, but very dangerous trend. Words belong to and are an expression of truth.  When we regard and use them as such, we possess immense power for good.  Alternatively, when we distort and ab-use them, we cooperate with “the father of lies” (Jn 8:44) in his vain attempts to destroy truth.  The inevitable result of such cooperation—especially when it becomes systemic, as it has today—is severe moral decline, which brings me to my next point.

Just as disdain and disregard for the rule of law fuels the theft of language, so too does the theft of language fuel the decline of morality.  Words and their definitions can be pesky little nuisances when they correspond to the meaning of one’s immoral actions.   Hence we see a strong push in our society to redefine a whole host of words, so as to “justify” permitting anyone to do anything, just so long as it “doesn’t hurt anyone else.”  This, my brothers, is evil.  We are witnessing the demise of moral sanity, brought on by “those who call evil good and good evil, who put darkness for light, and light for darkness” (Is 5:20).  Make no mistake; if we let them kill morality, they will eventually kill us too.

I do hope that this thoroughly depressing article has not caused you to be without hope.  My intention in writing it was actually to inspire you.  For, as St. Paul knew well, the wickedness of men (our own wickedness included) “serves to show the justice of God” (Rom 3:5); through the falsehood of men (our own falsehood included) “God’s truthfulness abounds to His glory” (Rom 3:7).  This, my brothers, is a great and beautiful paradox.  Not only through weakness is God’s strength made manifest, or through humility, His glory; even through evil, God’s goodness is made manifest!  If this is not a reason for us to have hope, then I do not know what is.  So for the One who alone is good (Luke 18:19)—take heart, take action, and never give up hope!