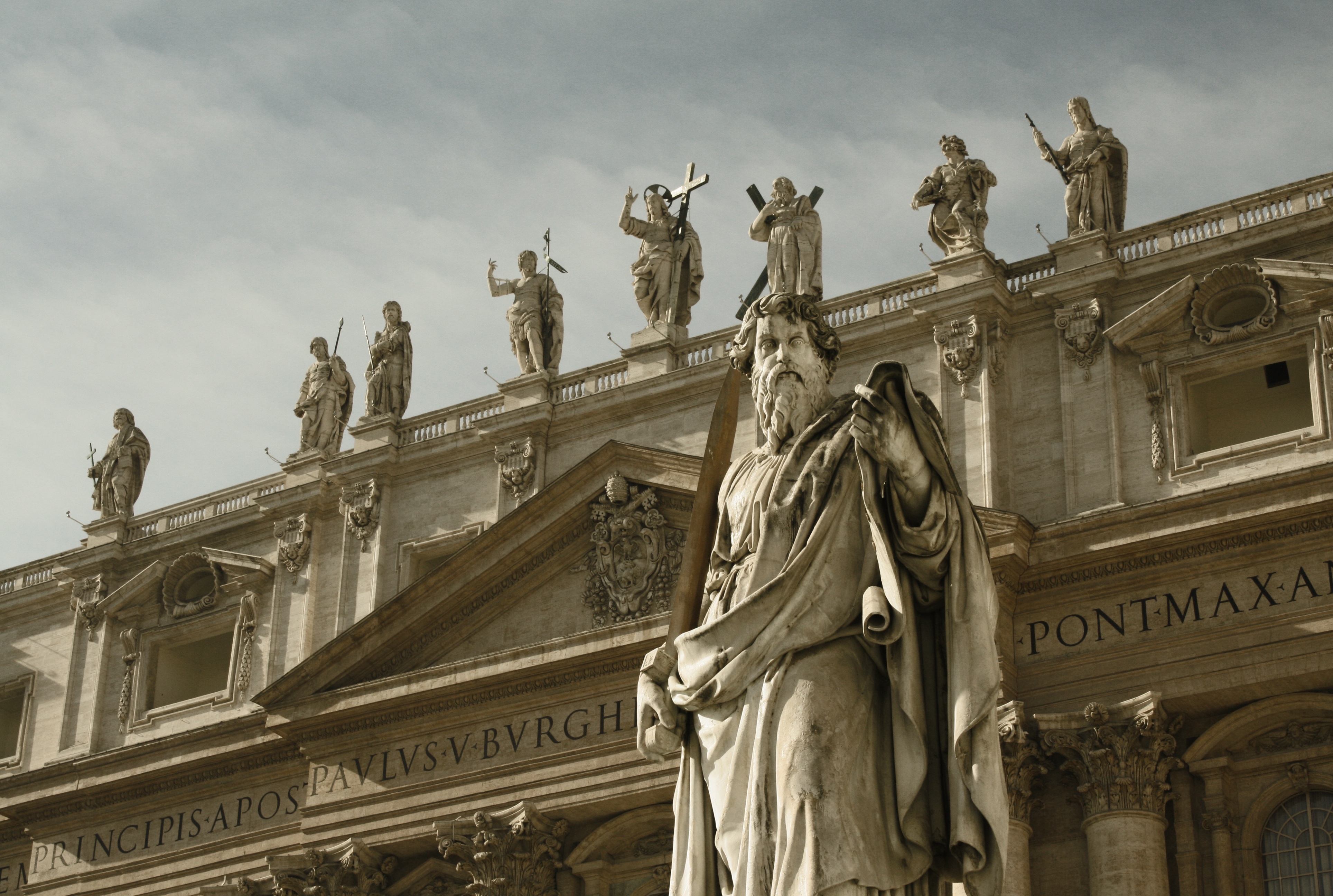 A brilliant and valiant teacher named John Senior is continuing to be discovered by those startled by today’s shadowy darkness, especially through a newly published biography. Interestingly, Senior could be described as an apostle of shadows, not because shadows are not real but because they point to the fact that things are real. How else could they cast shadows? And from seeing that things are real, he found his way from Eastern religions and Western relativism to God and the Catholic Church. What he rejected was the idea that nothing is something, and something is nothing.

This sounds like some lofty esoteric mind game doesn’t it? It’s not. This is one of the most serious challenges we face today. How many people or institutions in society do you see embracing nothingness. It takes many forms. You know this “nothingness” more than you think…

Relativism says coolly that nothing is truth, or truth is nothing. Gnostic rejection of the body’s meaning and truth allow us to do whatever we want with or to our own bodies. Nietzsche’s nihilism is an honest embrace of the nothingness of godless society, acknowledging that without God we are without truth, without truth we are without goodness, and without goodness there is no meaning. Therefore, we must create it by sheer will and demand. Embrace the nothing and live!

For those of us unable to will ourselves to such power, hugging nothing feels a lot like loneliness and despair.

Long before his conversion to the Church, as a budding academic with an obviously gifted intellect, John Senior took today’s philosophies, especially those portrayed in modern literature, to logical ends. As a modern academic he took it for granted that one must discard Christianity to find truth. By doing so he found himself studying the Symbolists movements, Occult religions, and eventually going toward Eastern religions and the various ways New Age movements imitate or assimilate them – he even lived as a Hindu for a while. Where did the journey lead him? It led him to nothing.

He found himself reading the leading philosophers of Eastern Religions, who helped explain things like “non-duality” and Brahma. Brahma is the infinity that we sense is behind creation, but the point of discovering It is to discover there is no distinction between infinity and what we see – it is all one. Actually what you see is not really there because it is a coming “from” Brahma, but not really… Brahma is so indefinable because defining It would confine It – It cannot be distinguished in this way. As Guénon, a Hindu practitioner and philosopher describes:

There can be nothing really outside of Brahma, since such a supposition would be tantamount to limiting it. It follows immediately that the world… is not distinct from Brahma, or at least is distinguished from It in illusory fashion only

Man seems to feel in his bones he was made for more than this world, so he goes after the infinity of what is beyond the world. In Oriental thought the conclusion is that the world itself is “illusory”, that “all is one”, and that those who can see all things – even good and evil – as two sides of the same thing, can find a sort of “salvation” in transcending normal sense-based thinking. What they propose is that the shadow of this word does not point beyond to something, because there is nothing casting the shadow. To realize the nothingness of the shadow is to be enlightened – a light that dispels the shadow itself, but leaves nothing in its place.

You can imagine the feeling this can give – it solves the problem of evil and division, because you actually learn to see there is no evil and division, it’s just an illusion. It gives you a mysterious initiation into a secret knowledge that others lack, who are stuck seeing illusions of things that they think are real and distinguishable by sense. Thing are no-things, nothing. If then reality is an illusion, you have to trick your senses and intellect into rejecting what it sees as “obviously” there. Senior describes the approach you can take:

Granted certain gifts, however, given certain initiations and having practiced certain disciplines, a man may, according to Oriental tradition, transcend his physical state or rational animality… From this higher point of view, realty is seen under the aspect of advaita, or “nonduality.” In such a state the rational is transcended and the comprehended sees all things as one.

In his studies he stumbled across some central Western texts, most notably St. Thomas Aquinas and Aristotle (which were in the footnotes of Hindu philosophers). Reading them he found the fundamental difference between the West and modernism/eastern religion/New Ageiness and Western thought. The Perennial Philosophy of the West is this: reality is really real. You have to see the truth as the truth and conform to it, not reject the idea of existence or invent your own truth in order to engineer some meaning into life. Life has meaning! There is truth!

This is where Aristotle and Aquinas and all Catholic thinking begin – the realism that what is cannot both exist and not exist at the same time. The shadows confuse us all, but the East says the shadows aren’t real so give up “rational animality”; the West says it is real, and the fact that there is being ultimately points us to truth and to God. This “perennial philosophy” of the West says there is something outside of us, something true, and the great benefit of the rational intellect, which Eastern religions reject, is that you can perceive It! There is truth, go live it!

But wait! It get’s better. We do not call the grand infinity “It” like brahma, but we call out to Our Father. He is not nothing (an intentional double negative), He is the God who said to Moses, “I Am who Am.” Existence is His name! The reason brahma is called “It” in the East is because you can’t relate to It, because that would admit a division (a “you” and “me”) – all is one, remember? God on the other hand has revealed that He is, that we are, and that because we both are and not the same thing, we can relate to one another. Communion requires a coming together of different things, like a man and woman in marriage. And, in God, the relationship is almost uncomfortably close and relational – He is our Father and we are His son through the Son.

And it gets even worse. Not only is reality really real, but the Source of it, the Logos (wisdom or word) of it became flesh and dwelt among us. Oriental thought doesn’t like even saying we can relate to the infinite, so how amazing it is that Mary held Him!

This is why John Senior – much like the Wise Men we celebrate this week – eventually found his way from the East to the West, to the Church. He believed that heat was hot and rocks are hard, and therefore truth is real. Like the Wise Men in the Gospels, He came from the East because Something was really there, really real. It was so real Mary had to change His diaper. The Wise Men and John Senior came West to adore the Real Presence, and to escape the Real Absence.

Come, let us adore Him.