Why the Rich Young Man Went Away Sorrowful… 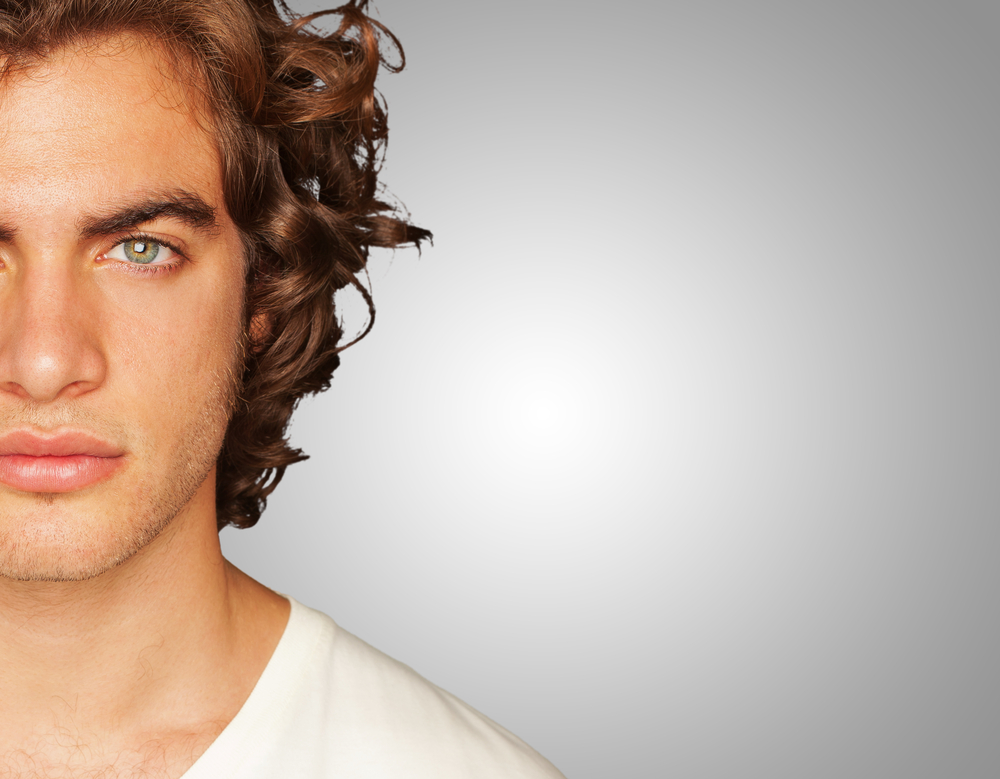 Some years ago I attended the funeral of the wife of a good friend. As I waited to offer my condolences I watched a slide-show of their life together and was impressed at how handsome my friend had been in his youth and how much his younger self had resembled the icon of his age: Elvis Presley.

When my turn came to speak to him, after offering my regrets for his loss, I tried to lighten the mood with the remark that I loved the pictures of his earlier life and thought that he had missed his calling and should have been a rock and roll star. Without missing a beat my friend replied, “No, I should’ve been a preacher.”

I knew what he meant. In some sense, we all should spend our lives working for eternal truths rather than what occupies too much of our time and talents. Worse still is how easily we make the things we do in work (or the money we make at it) into a god in place of the One we supplanted. Please indulge me as I preach.

Every finance book I have ever read suffers from one of two FATAL flaws. The first flaw, the theological flaw, can be rather simply expressed as one which makes money into God. The second flaw, the philosophical flaw, makes money the source of one’s happiness.

Both are demonstrably false, especially when stated in such plain language. But because we live in such a materialistic culture, it is surprising how often those two flaws continue to insinuate themselves into the thinking of the common man.

Lesson One is meant as a corrective to those errors. However, like all fundamental inquiries, Lesson One is not a lesson that one learns once and masters, but rather one that must be continually re-visited, plumbed for greater depth and willed into one’s financial life.

The good news is that you already know Lesson One. Like all fundamental truths it is simple, profound and readily intelligible. Lesson One is all about keeping the proper perspective about money and can be easily stated like this: Money is not God and is not the source of happiness. In short, Lesson One is the refutation of the two fatal flaws mentioned above. All POSITIVE financial planning must begin with one’s simple affirmation of Lesson One.

Ask 100 people if they have made money their God and you will get a near unanimous, “NO!” Their adamancy comes from their sincerity.

But probe a bit deeper and a strange pre-occupation comes into focus. One man wants to accumulate a substantial fortune so “his kids won’t have to work like he did.” Another person wants to accumulate a handsome sum to be secure, free from the exigencies of life. Still another says, “If I had a million bucks, I would….”

No work, security and all the things money can buy! These have become the quest of the modern man…through money. And they are as unachievable through money as they are fallacious in their reasoning.

In the ages of faith, it was known and accepted that a person could not escape the Divine judgment that human beings would “labour and toil…all the days of [their] life” (Gen 3:18). Further, even if someone had enough money to believe that they no longer had to labor to produce, their toil becomes their worry about keeping that nest-egg so their “non-working” condition persists. In my experience, these people are pretty miserable with worry.

Money equals security? How many stories do we need to hear of the “lottery winner gone broke” or the “millionaire athlete passing away” before we reject this lie? Again the people of the ages of faith would have offered a simple, but true, corrective: “Our help is in the name of the Lord, who made heaven and earth” (Ps 123:8).

Oddly, it is the third delusion, namely that money will enable us to buy all the things we want and need to be happy, which is the most enduring despite a long-standing axiom that says the exact opposite: “Money can’t buy happiness.” But we don’t need the ancient philosophers (see Socrates response to Gorgias) or Ebenezer Scrooge to confirm this for us. All we need do is look at the things we have accumulated in life and ask, “Which of these has made me (and continues to make me) happy?” Or more to the point, if you were going to spend the rest of your life on a deserted island, would you want some THING or someONE to spend it with?

In short, the Catholic gentleman must eschew the way the world spells success, which is $ucce$$. This is not to say that you ought not have money, even lots of it, but rather that you must remain detached from it in order to be happy in the world of finance and, more importantly, to gain the world to come.

Lay not up to yourselves treasures on earth: where the rust, and moth consume, and where thieves break through and steal. But lay up to yourselves treasures in heaven: where neither the rust nor moth doth consume, and where thieves do not break through, nor steal. For where thy treasure is, there is thy heart also (Mt 6:19-21).

This was a submission from Mr. David G. Simpson, excerpted from his book “Financial Sanity in Three Easy Lessons” and revised for this blog.

“He Fornicated & Read the Papers”