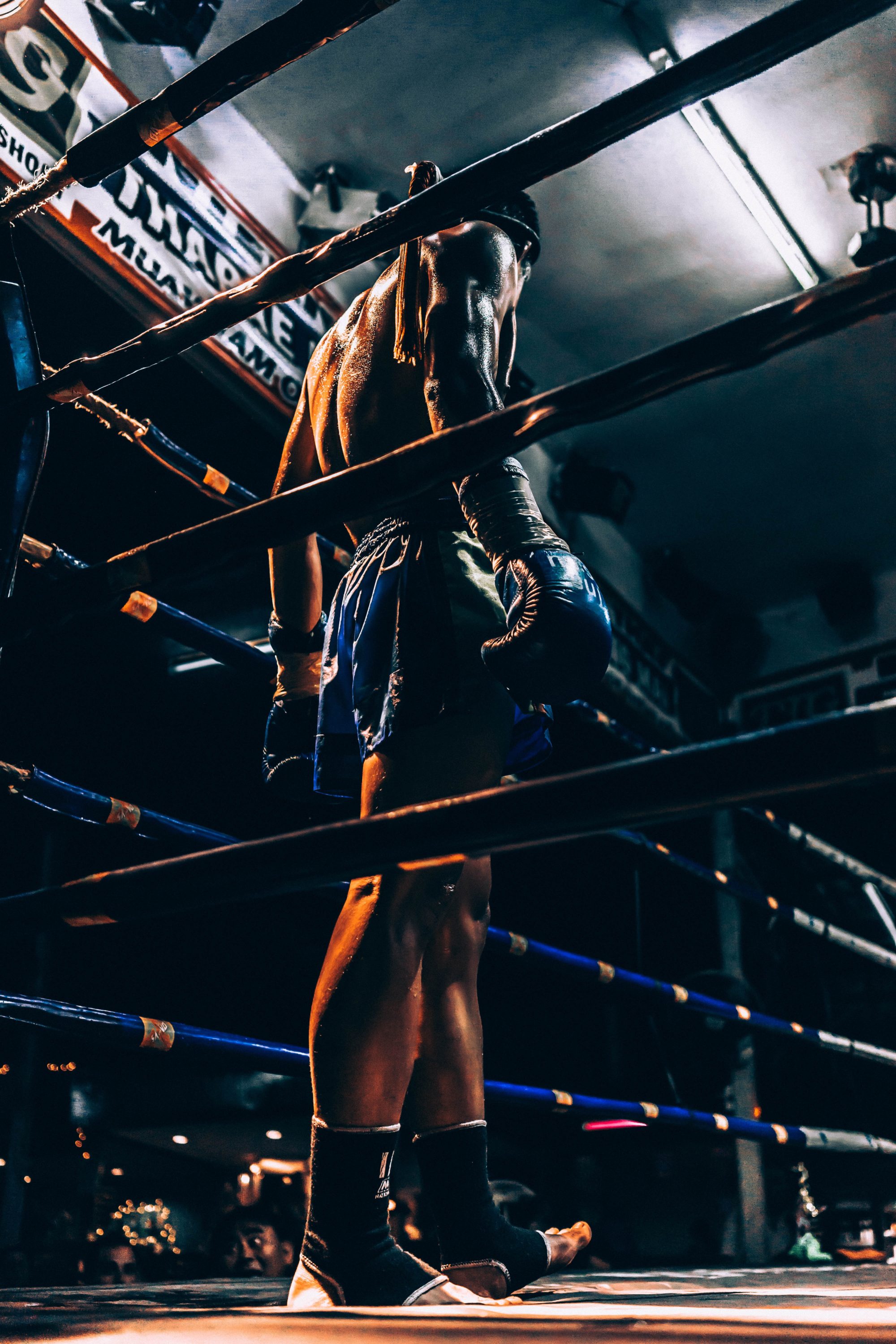 The “health and wealth” mentality with regards to religion is nothing new. As long as human beings have been around, we’ve sought the “easier, faster=better” solutions to daily life. When it comes to faith, “better” usually comes in the form of the “prosperity preachers” and their “health and wealth” sermons. What can be easier than their generalized pitch, “Be nice, and if you believe it, then you can ‘live your best life now.’” Many ears have been tickled with this fancy oratory, which has sadly attracted many Catholics who believe their own faith to be overly guilt-laden and fortified with fire and brimstone. As Catholics, is it true that we should just focus on the positive? Is nice enough? I suppose the ultimate question that must be asked is, “Does ‘health and wealth’ stand up to scrutiny?”

Sadly, the short answer is, “No.” This doesn’t mean Catholics aren’t positive or optimistic people. Rather, it means that Catholics are challenged to balance the mysterious reality posited by the “Problem of Evil” with the hopeful promise of Heaven in the afterlife. As Catholics, this is important to know and understand because we don’t believe that our best life can be lived now. We don’t believe in a “Once saved, always saved” security blanket. Rather, we’re a pilgrim people—a Pilgrim Church— sojourning towards an eternal life in Heaven.

I offer a simplified cinematic explanation, which nonetheless is eloquent in its own way:

“Let me tell you something you already know. The world ain’t all sunshine and rainbows. It’s a very mean and nasty place, and I don’t care how tough you are, it will beat you to your knees and keep you there permanently if you let it. You, me, or nobody is gonna hit as hard as life. But it ain’t about how hard you hit. It’s about how hard you can get hit and keep moving forward; how much you can take and keep moving forward. That’s how winning is done! Now, if you know what you’re worth, then go out and get what you’re worth. But you gotta be willing to take the hits, and not pointing fingers saying you ain’t where you wanna be because of him, or her, or anybody. Cowards do that and that ain’t you. You’re better than that!”           –Rocky Balboa

This quote brought me to reflect on several passages in Sacred Scripture, especially the “identity” portion. Who am I and why does it matter that I know? In the Old Testament, Jacob (a.k.a. Israel) wrestled with the divine, and despite exhaustion and pain, he didn’t let go until he was given a blessing. (Cf. Genesis 34: 24-29) We read a darker story within the Book of Job, where Job, though found to be a righteous man, is tested to his breaking point and tests God in return by desperately asking God to justify the calamity which has befallen him. In the New Testament, the first passage that popped into my head was Saint Paul who said, “I do not box as one beating the air; but I pommel my body and subdue it, lest after preaching to others I myself should be disqualified.” (1 Corinthians 9: 26-27). In all cases, their identities were rooted in the often-repeated covenantal promise from God which says, “I will be their God, and they shall be my people.”

When life hits us, we have to remember who we are. As Catholics, foremost and always, we’re children of God. Because we’re children of God, we shouldn’t necessarily assume we did something wrong or we fell out of God’s favor when something bad happens. Sometimes the trials in our lives are blessings in disguise, just as when we allow our children to endure tough moments. This is important to keep in mind, especially for newer Catholics, because there are emotional tendencies to overly romanticize the faith. I caution them against assuming that worldly riches will rain down from the heavens when they become Catholic because being a child of God means more than having earthly creature comforts.

Furthermore, in the previous scriptural examples, we see people in different stages of struggle in their faith journey. Even if you’re not a new Catholic, when life hits you with some bone-deep pain, your faith can be shaken. This is when you need to be all the more steadfast. The fact is, no matter how close you may be to God here on earth, you’re still here on earth. It’s okay to feel lonely, angry, or whatever other emotion that’s not typically associated with joy and peace. It’s normal. You’re still here on earth. What’s not okay is to deliberately wallow and despair in these negative emotions, forsaking your faith in the process. We need to find the humility to join our sufferings to our Lord, Jesus Christ and find solace knowing that whatever pain we’re currently enduring can’t and won’t last forever.

This is where one last but simple scriptural passage comes in from the Gospel of Luke:

23  And he said to all, “If any man would come after me, let him deny himself and take up his cross daily and follow me.
24  For whoever would save his life will lose it; and whoever loses his life for my sake, he will save it.
25  For what does it profit a man if he gains the whole world and loses or forfeits himself?

If we want to follow Jesus Christ, we have take up our crosses daily. This is especially where the “Prosperity Gospel” falls short. If we accept His invitation, we’re agreeing to a lot of suffering while we’re here in this lifetime—plain and simple. If we truly want to be His disciples, then our life shouldn’t be spent gorging ourselves on only what this life has to offer. It should be spent following in the footsteps of our Lord, which ultimately leads to being nailed to a cross and looking forward to the Resurrection. And just like our Lord, our road to conversion and redemption ‘ain’t only about how hard you hit, but how hard you can get hit and keep moving forward.’