Why Men Love the Work of the Latin Mass 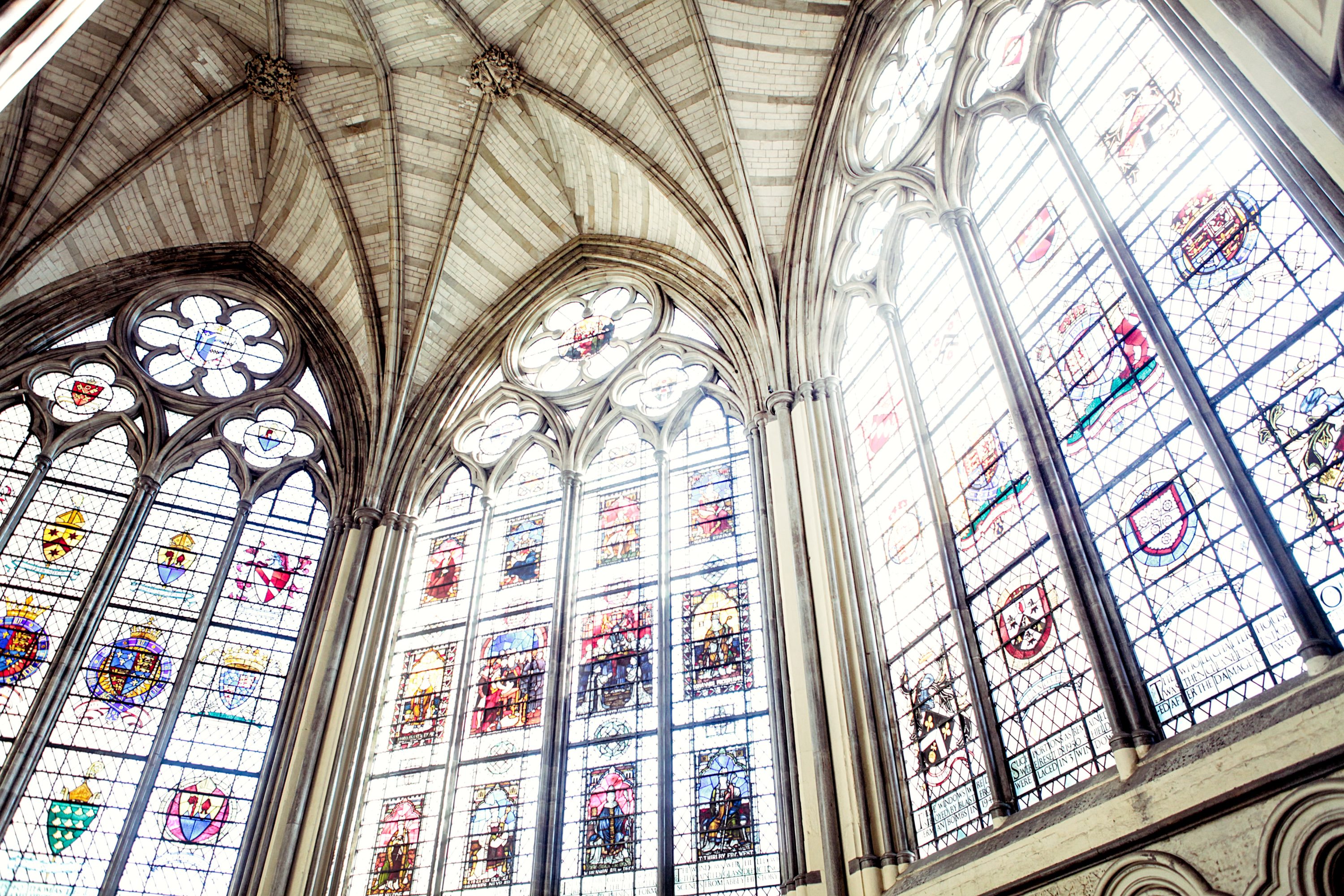 Work is the blessing and curse of man. Work is the vocation of man even before the Fall, as God placed Adam in the Garden to till and keep it. Work became a burden as a punishment for sin, but man works out his salvation toiling at his labor. Men are made for work and find fulfillment in it.

Liturgy is a central expression of man’s vocation to work. Liturgy comes from the Greek words litos ergos, meaning public service or the work of or on behalf of the people. In the ancient world, it entailed a public office of performing financial service and honorary functions for the good of the people. For early Christians, the Mass was the key central act of service, in honor of God and for the good of His Church.

Part of the problem with liturgy today is that we do not see it as work. Many times, worship becomes passive, boring, plain, and focused on feeling and affirmation. Worship, rather, requires the concentrated effort of a group of people, uniting in the task of giving glory and honor to God. St. Benedict called the worship of his monks, Opus Dei, the work of God, the central unifying effort of the monks that gives shape to their day. We could even call it their job, as they pray eight times throughout the day and night.

The Traditional Latin Mass, or Extraordinary Form of the Roman Rite, draws us into this divine work in a number of ways. Insofar as it challenges us, it carries a greater appeal to men, requiring us to step up and take on the challenge of worship for themselves and their family.

First, the Latin Mas helps us to see that worship is a matter of justice. We owe God our worship and weekly attendance at Mass in thanksgiving for our life and all the blessings He has given us. Worship is not about us or entertaining us. The Latin Mass draws us into something beyond ourselves and is more clearly focused on Christ’s work, in making present to us His sacrifice.

Second, the Latin Mass comes across as more serious and requires more of us. To enter into it entails getting down to the business of worship by deliberately entering into the sacrifice of the Mass. We talk a lot about active participation, but the Mass as it is normally celebrated tends more to allow us to fade into the pews and lay low. Lame music and ministers with funky clothes don’t encourage men to participate and take worship seriously. At the Latin Mass, you either have no idea what’s going on or you’ve made the effort to learn the Mass and have made the choice to participate spiritually in a very deliberate way.

Third, the Latin Mass is more expressive of the work of offering worship to the Father. Both the Ordinary and Extraordinary Form of the Roman Rite are the same spiritual reality, the same Mass in different expressions, but the Latin Mass has preserved much of the symbolism which points us to the transcendent reality and mystery of the Holy Sacrifice and the presence of Christ in the Eucharist. We don’t have to explain to people that something mysterious and beautiful is happening at the Latin Mass, because they can see it for themselves. Even if people don’t understand what’s happening, they know it is serious business.

Fourth and finally, the Latin Mass calls men not just to show up but to teach and lead their family more intentionally. Going to the Latin Mass requires a choice and a stand for something different and more radical. Making the choice to go to the Latin Mass is an act of leadership for one’s family, but it also requires more training for children. Just as the Mass requires a deliberate entrance into its drama to participate in it, so children must be taught how to pray during its silence and how to understand its symbols. The Latin Mass creates an opportunity to teach children the spirituality of the Mass and to memorize parts of the Mass in English and Latin, especially when preparing boys to serve.

Going to Mass enables men to fulfill their own mission to work, to render to God what we owe Him and to bring our family to the source of life and happiness. This is true of the Mass in general, but the Latin Mass appeals to men’s instinct to step up to a worthwhile challenge and to lead. The Latin Mass presents an opportunity to men to use their vocation to work to build up the Kingdom of God.