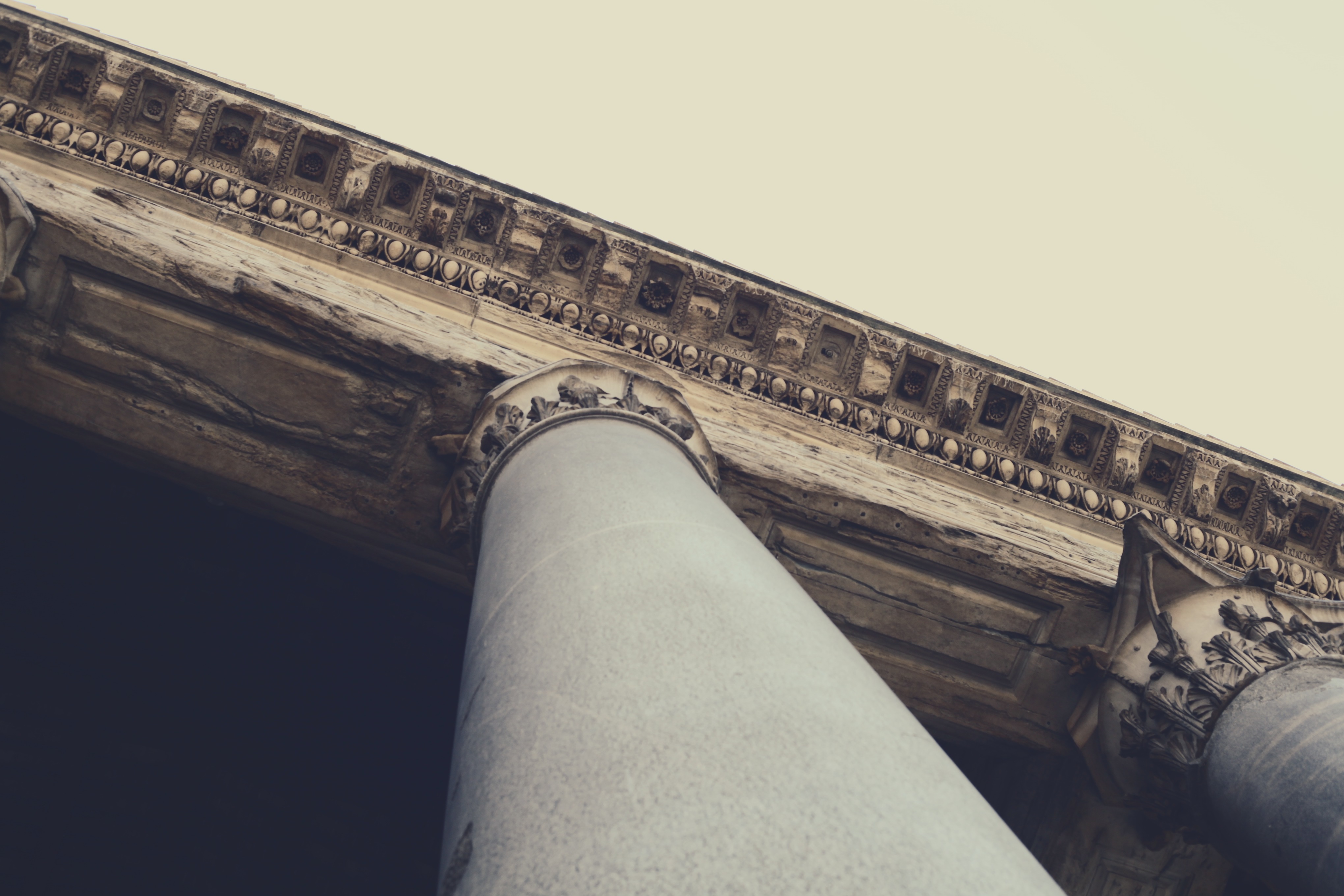 One of the most frequently cited platitudes regarding the purpose of contemporary schools is that they must help our young people “to think critically.” Not only does the question about the precise content of this thinking go unquestioned, but more curiously is the inquiry whether such thinking is possible at all. Is it possible that, due to the rise of certain social and cultural conditions, and especially technology and social media, that we may in fact be setting up the inevitability of the destruction of thought?

The 19th century social philosopher Alexis de Tocqueville made a rather stunning, and prophetic, observation in this regard, one that goes contrary to lamentations of contemporary “academic freedom.”

Intellectual authority will be different, but it will not be less; and so far am I from believing that it will disappear that I augur that it might readily become too great…I see very clearly two tendencies in equality: one brings the mind of each man toward new thoughts, and the other would willingly induce it to give up thinking (Democracy in America, 410).

In Tocqueville’s estimation, once social conditions foster a level of universal equality, there becomes a disposition to distrust once-established cultural forms of authority (i.e., tradition). As a result, Tocqueville argues, “more and more it is opinion that leads the world,” and opinion will transform into a “sort of religion whose prophet will be the majority.” It is necessary to consider not only where such a position came from, but also its philosophical presuppositions as expressed and lived in America. Thankfully, Tocqueville does this by getting two birds with one stone:

I think that in no country in the civilized world is less attention paid to philosophy than in the United States…Nevertheless it is easy to perceive that almost all the inhabitants of the United States conduct their understanding in the same manner, and govern it by the same rules; that is to say, that without ever having taken the trouble to define the rules of a philosophical method, they are in possession of one, common to the whole people. To evade the bondage of system and habit, of family maxims, class opinions, and, in some degree, of national prejudices; to accept tradition only as a means of information, and existing facts only as a lesson used in doing otherwise, and doing better; to seek the reason of things for one’s self, and in one’s self alone..America is therefore one of the countries in the world where philosophy is least studied, and where the precepts of Descartes are best applied (Democracy in America, 403).

Connected to the judgment above regarding intellectual authority, Americans are convinced “to mistrust the judgment of others, and to seek the light of truth nowhere but in their own understandings.” As a result, “everyone then attempts to be his own sufficient guide, and makes it his boast to form his own opinions on all subjects. Men are no longer bound together by ideas, but by interests; and it would seem as if human opinions were reduced to a sort of intellectual dust, scattered on every side, unable to collect, unable to cohere” (Democracy in America, 406).

It is crucial to highlight certain observations here which, although distinct, are nonetheless interrelated. The first observation is a historical one about the French philosopher Rene Descartes. Descartes held that human sensation was often deceptive, and thus could not be trusted. He concluded that the only certitude we could have was that humans are “thinking things,” simply minds. We do not have access to reality, but only to the ideas in our minds. Philosophy since that time has been concerned with the problema pontis (“the problem of the bridge), and whether there is any bridge between the mind and real world.

Second, when philosophy or the primacy of thought and reason has been cut asunder and rejected, what follows then is an elevation of the practical order. We no longer conceive of ourselves as truth seekers, as Pope John Paul II articulated, but as those that must seek to transform the world through political and social action. What takes precedence is that of our interests and desires. Instead of relying on the formation of our judgments and ideas within a broader community, we “seek the light of truth nowhere but in our own understandings,” as Tocqueville shows. Truth is not something to which we are naturally ordered and must discover; now, truth is one of self-creation, and our isolated selves alone are its arbiters.

Finally, with this loss of philosophy comes an inability to “collect” and “cohere.” By this, Tocqueville seems to mean that all the data and information we receive can not be ordered into a synthesis or whole that helps us to make sense of it all. Rather, we only observe information and “parts,” incapable of seeing there relation to any order beyond that. Descartes goes on to draw out the implications of this point. By rejecting the speculative philosophy of Aristotle and St. Thomas Aquinas, Descartes has sought to elevate a practical philosophy grounded in no order other than that of human action. Instead of viewing human beings as receivers and nurturers of the created order, those who first seek to understand, Descartes initiates a primary focus on activity that renders “ourselves, as it were, masters and possessors of nature” (Discourse on Method, VI, 35).

In his 2006 Regensburg Address, Benedict XVI argued that the modern age can be aptly characterized as initiating the “Dehellenization of Christianity.” By this, Benedict meant that the Greek heritage of philosophy and thought had become seen as antithetical to the wisdom of Biblical revelation. The Protestant Reformers (Benedict calls this the “first stage of dehellenization”) believed that metaphysics and philosophy were alien systems to the Gospel, and so the primacy of action was substituted for the primacy of truth. This is the other side of the same coin with Descartes.

Let me return now to the initial question of this essay, perhaps now in somewhat of a more precise light. Is genuine thinking and reasoning possible in contemporary American democracy? The answer it seems, at least according to Tocqueville and Benedict, is that it is not possible without the recovery of philosophy. Such a philosophy connects human beings to truth, about themselves, the world, and our place in it. This understanding of philosophy, what Benedict calls “the whole breadth of reason,” is grounded in logos. A society full of citizens  that denies this will inevitably worship in the only religion left, namely, the despotism of their own opinion.

What Makes an Accountability Partner?