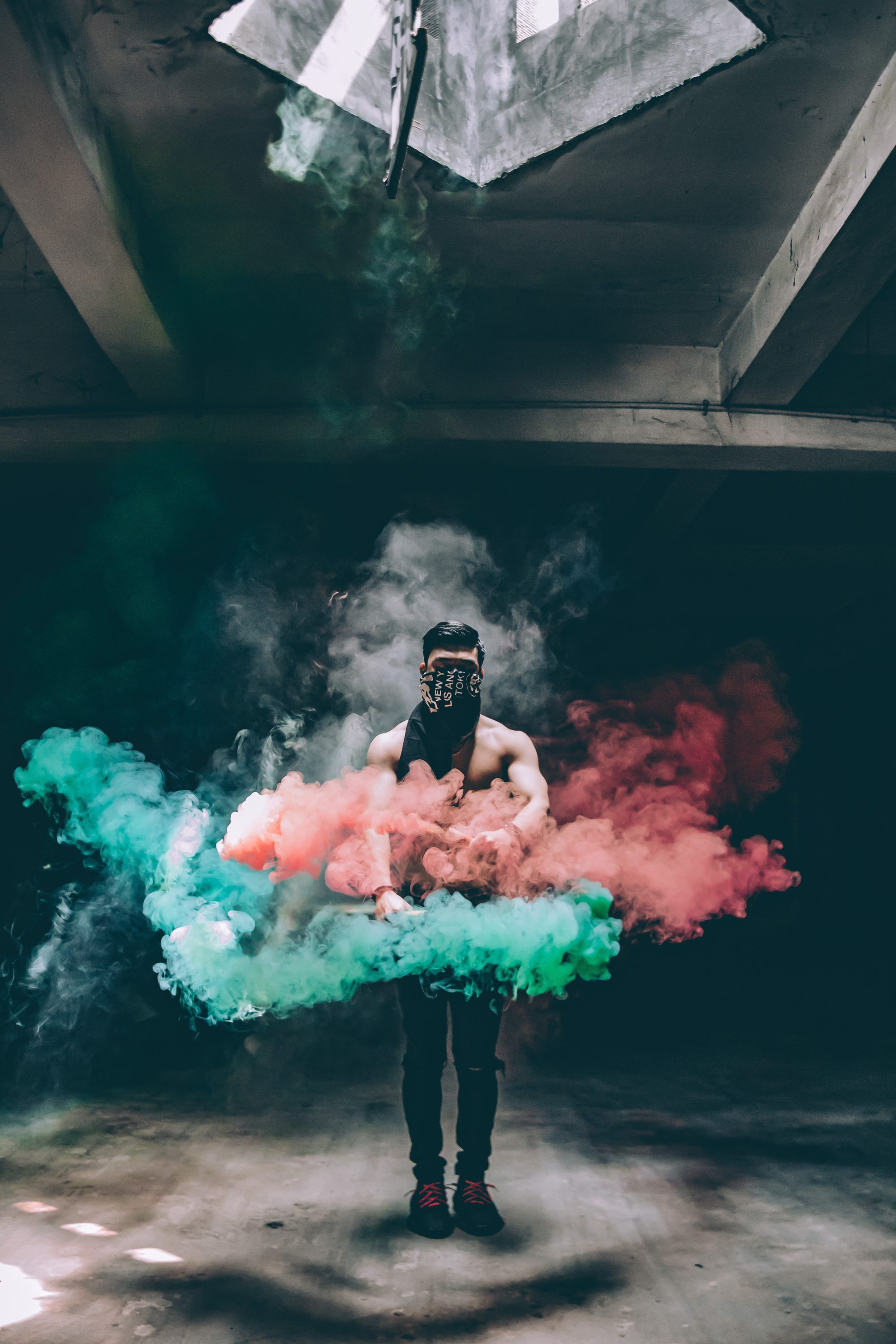 As with any addiction, a tolerance develops with pornography addiction.  More of the substance is needed to get the same effect.  Thus, soft porn becomes boring and no longer stimulating.  Here is where a man may move onto more hardcore forms of pornography, including pornography that depicts deviant and violent forms of sexuality.  He may also spend more time viewing pornography.  Instead of viewing pornography for 20 minutes once a week, he may end up spending several hours a day viewing it.  For some men, the tolerance grows to the point where viewing pornography is no longer satisfying.  They may want to experience it live.  Here is where men may begin to frequent strip clubs.  Eventually this may lead to acting out sexually with strippers and prostitutes.  This can lead to contracting sexually transmitted infections.

This tolerance is actually caused by changes in the brain caused by the tremendous amounts of dopamine released when viewing pornography.  The brain eventually fatigues and becomes less responsive to the dopamine.  Delta-FosB desensitizes neurons to dopamine, yet it overstimulates the pleasure center of the brain (nucleus accumbens) causing it to crave more.  Dopamine also instills strong memories of the pleasurable response to pornography, so when sexual craving arises, the brain knows exactly what to do: go back to viewing pornography.  Because of these processes more dopamine is needed to achieve the same pleasurable feelings.  Thus, more pornography is needed as well as a stronger form of it (Fradd, 2017; Hilton, 2010; Wilson, 2012),

Another change in the brain that affects pornography use is hypofrontality.  The frontal lobes of the brain, also known as the prefrontal cortex, are responsible for executive functioning.  They allow us to think rationally and make informed decisions about what is and is not healthy for us.  Studies have shown that those who are addicted to sex exhibit a decrease (shrinkage) in the size of the frontal lobes.  With the frontal lobes compromised, when the temptation to view pornography emerges, the addicted person may not have the willpower to resist it.  The craving for dopamine and sexual release may then be too strong for the person to resist, and he will succumb to viewing pornography and masturbating.

In addition to tolerance a dependence develops.  The brain becomes so accustomed to operating at such an abnormally high level of chemical stimulation that it must maintain that level just to function.  At this point dopamine and iFos-B draw the man back to pornography over and over again.  In addition to the dopamine crash, some men may even experience withdrawal symptoms such as depression, anxiety, irritability, and insomnia if they don’t get a regular “fix.”  At this point, the man is physically addicted to the effects of pornography.

As you can see, pornography use can actually “hijack” one’s brain leaving them unable to resist the temptation to use pornography.  This is common with other substances, such as alcohol, drugs, and gambling.  This is the disease of addiction.  Fortunately, those in successful recovery can experience a full restoration of the frontal lobes to their normal size and their willpower can increase.  While it can take up to 18 months for dopamine receptors to heal, an addicted person can return to normal, healthy brain functioning (Maltz, 2008).

The Wisdom of Suffering