What the Church Can Learn from Google’s Discrimination Case 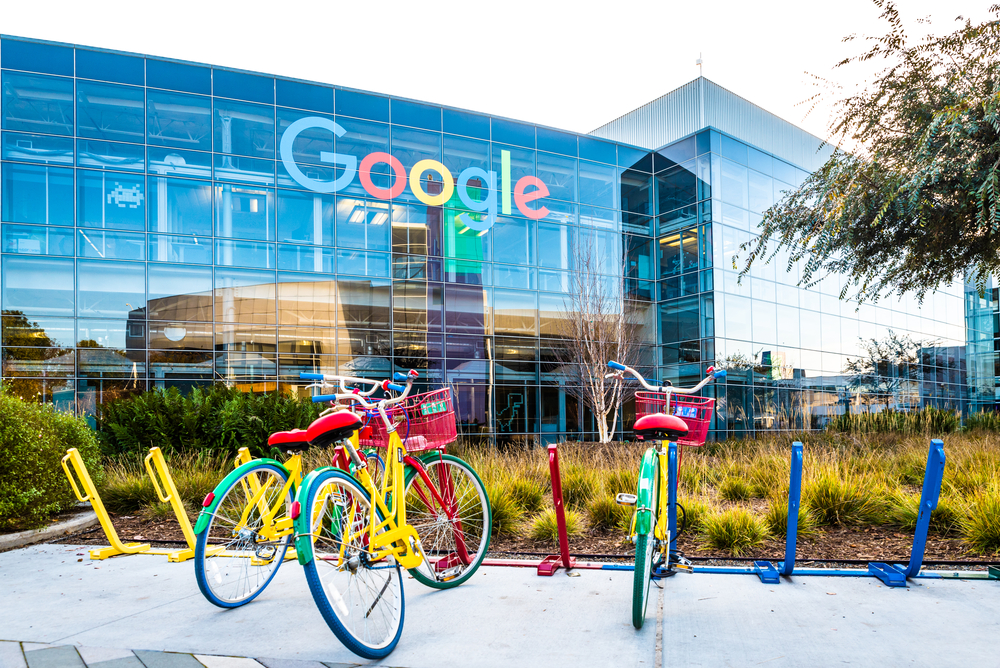 “Google’s Ideological Echo Chamber,” an internal memo written by former-employee James Damore, caused a storm throughout our cultural landscape this past summer. Only a few days ago, Damore formally filed his class action lawsuit stating that a) workplace bias exists over and against men and women with conservative views at Google; and b) that Google’s employment practices work against white people, especially white men.

Very few seem to have read James Damore’s original text, including Google’s CEO (Sundar Pichai) who fired Damore immediately after the memo leaked. Nevertheless, buried in it is a treasure that the Church can learn from as she goes about her sacred mission.

It’s hard to solve a problem when you don’t have one to solve. But, in 2014 President Obama’s Labor Department told Google that it had a problem. The Department reported “compelling evidence of very significant discrimination against women”. That’s because 70% of their workforce was male.

Google’s firing of Damore smacks with irony precisely because Google advanced the very arguments of which Damore writes to fend off Labor Department officials then. Google wrote that gender disparities, to the extent that they exist, are a result of factors unrelated to discrimination. The American Enterprise Institute reports that more than 80% of computer science and engineering majors are men. Google’s thought then, and Damore’s thought now, were not that individual women can’t be software engineers but that, generally, women do not tend to that profession as much as men.

And this line of reasoning is true. When it comes to the workforce, women tend to value part-time work and be more protective of work-life balance than men. The professions that women and men choose also tend to be different. Computer science and engineering majors are dominated by men, but we would do well to note that the humanities and their professions are dominated by women as much and even more.

Unfortunately, it’s controversial to say this but…this is all because women are different than men, with different desires and passions expressed in what professions they choose and how they pursue them. The most profound part of Damore’s letter though is how he offers suggestions to make software engineering jobs more attractive to women. Here’s one snippet:

Women on average show a higher interest in people and men in things. We can make software engineering more people-oriented with pair programming and more collaboration. Unfortunately, there may be limits to how people-oriented certain roles and Google can be and we shouldn’t deceive ourselves or students into thinking otherwise (some of our programs to get female students into coding might be doing this).

What the Church Can Learn

It’s this point that got me thinking about how the Church can learn from Google’s discrimination case. What I want to expose is the man-crisis that exists today in Catholic churches across the country:

We make a mistake as a Church when we think that because priests are men, the Church has men’s formation all covered. Nothing could be farther from the truth. But, let’s avoid Google’s hypocrisy in our solutions to the problem. We don’t respond by just hiring men or recruiting male volunteers because they are men. In front of these statistics, I want to outline 5 ways to make the Church, including her jobs, more attractive to men:

God is always at work in our world, and lessons are being taught to us if we are humble enough to look for them. Even within a lawsuit at Google.

biasGooglemenwomenworkplace
01 18 2018
Back to all articles

Shut Up and Listen: 5 Tips For Starting a New Job