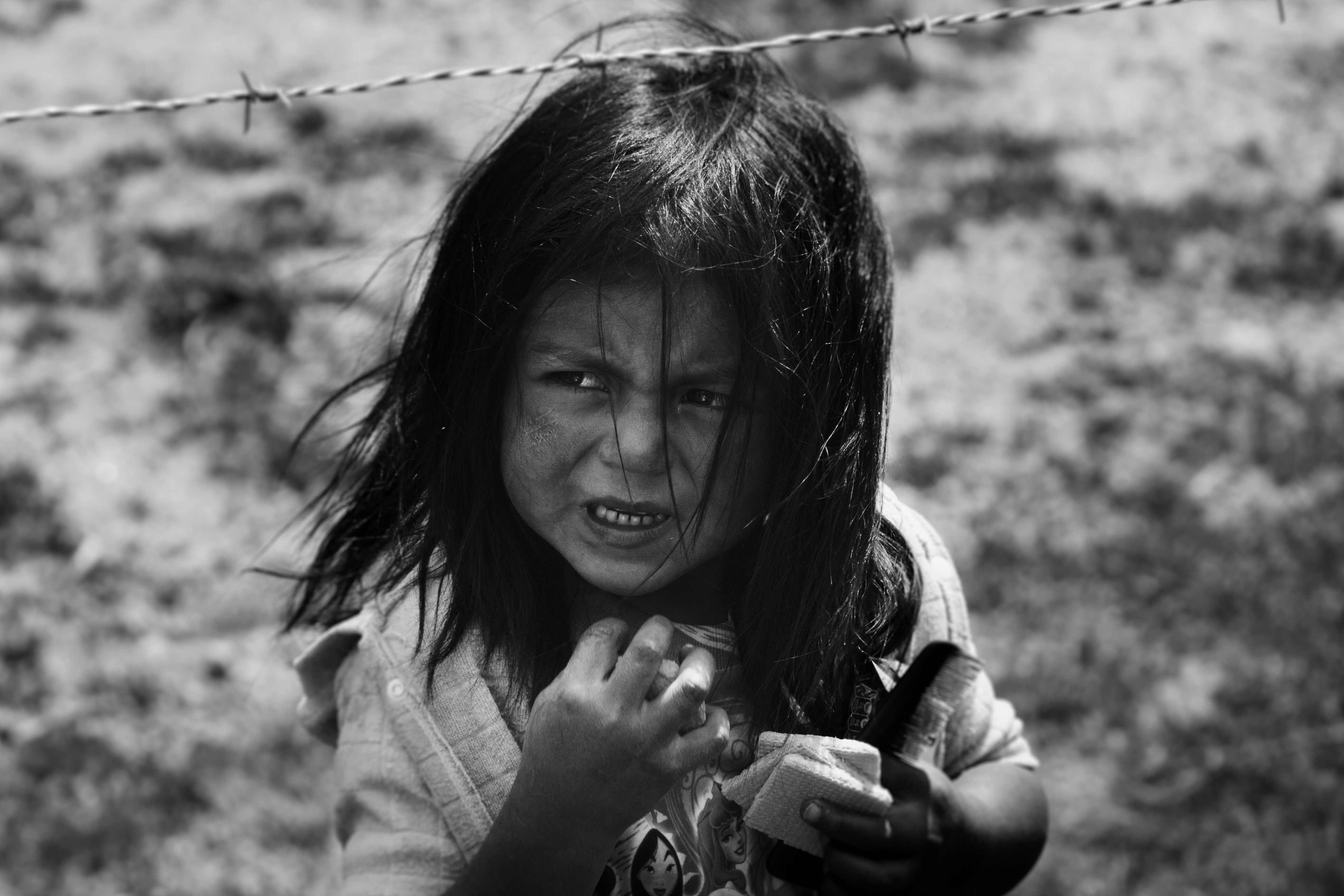 What does the Catholic Church teach about immigration?

“You shall treat the alien who resides with you no differently than the natives born among you; have the same love for him as for yourself; for you too were once aliens in the land of Egypt” (Lev 19:33-34).

God has a special love for immigrants because his people fled slavery in Egypt and wandered the desert homeless for 40 years. Likewise, Joseph and Mary fled to Egypt with the infant Jesus to avoid the mass murder of children carried out by King Herod.

God obligates us to treat immigrants equally and to love them. This is supported by what Jesus and St. Paul taught (Matt 25:35; Gal 3:28).

Here are some points to remember:

These are not instances of inequality, these are distinctions between people based on tradition and what is considered “good” for the community. In these cases, no one’s basic human dignity is sacrificed, even though people are treated differently. If a law was to restrict legal immigrants from working the same jobs as natives or from owning real estate or from opening a business just because they are immigrants, then those would be good examples of inequality. Laws like that exist in Latin American countries, but they don’t exist in the United States.

Undoubtedly, many of the people in the caravan seeking to cross into the United States are suffering and simply want a better life. However, many others seem to be displaying open hostility toward the laws of the land where they are seeking refuge while singing songs that honor the places they are fleeing from and chanting political slogans that are likely to agitate about half of the population where they intend to reside. I don’t believe that is the best way to seek refuge, by agitating half of the people who live in the place where you are seeking to live.

What we are seeing unfold is a political maneuver with serious human implications. Like the SCOTUS confirmation hearings, it seems that every issue these days is being manipulated into an all or nothing, life or death crisis, with no regard for the human dignity of the people affected. The reputations and even the very lives of those pulled into each crisis as political pawns are completely expendable to those who organize these crises.

Someone is funding and organizing this crisis. I think anyone paying attention has a pretty good idea about who it is. Those people, with deep pockets and evil intentions, have managed again to:

Perhaps updating our immigration policies is necessary, but caravans are not the way to do it. The end NEVER justifies the means. “A good intention (for example, that of helping one’s neighbor) does not make behavior that is intrinsically disordered, such as lying and calumny, good or just. The end does not justify the means (CCC 1753).” God is not lawless, nor is he chaotic.

As I recall, since 2000 BOTH political parties have had total control over both the executive and legislative branches of government for some period of time during which they could have worked on immigration reform with the other party or solely with the members of their own party. But they didn’t. Bush didn’t. Obama didn’t. And Trump didn’t. Let’s not allow ourselves to become pawns in these political games by succumbing to hatred.

I pray that the defenseless and those truly suffering, especially the children and the elderly, obtain relief quickly and gain entrance into the United States where they can make a good life and live in safety. Mercy and justice can be achieved, even if only partially, notwithstanding the negligence of our political leaders and the bad intentions of the organizers of this crisis. God is in control and he can and will make all things good.