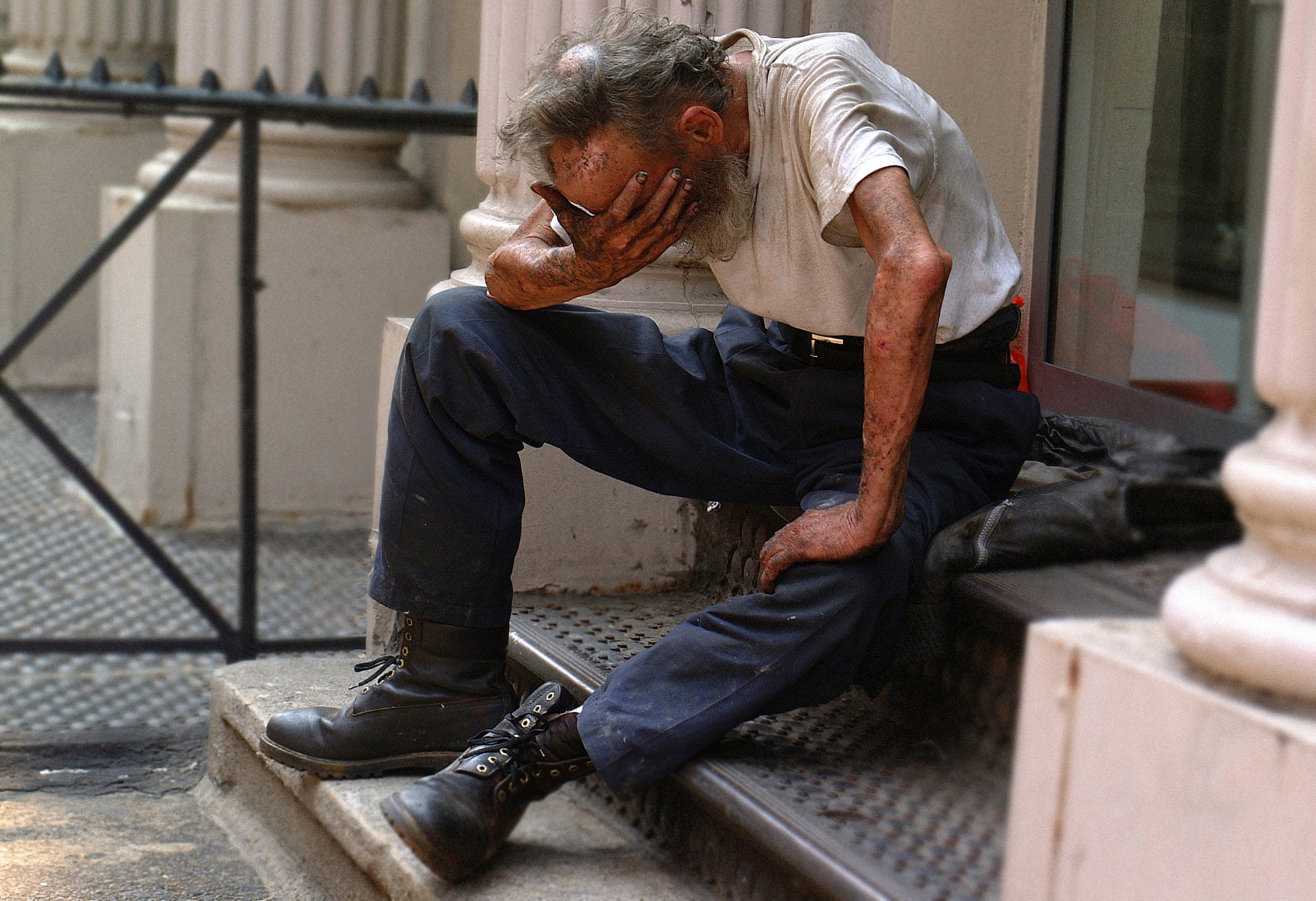 My hometown of Lawler, Iowa in the 1950s featured much character. And many characters.

In general, through the years there have been about 500 people who live there. I will tell you about one of them.

His real name was Francis. We called him Hoot. I don’t remember why. Everybody I knew had a nickname. Someone called him that once and it stuck.

Francis was probably manic-depressive or bipolar or some other fancy medical term that we didn’t know or use back then. We were kids. We called him crazy. And it shames me today. But we were just kids. We didn’t know any better.

“They hauled Hoot off again today,” someone said. “Took him off to the hospital in Independence. You shoulda’ seen it. He was raising Cain and Herb came and got him. They had to get help from the Chickasaw County Sheriff, Galen Folkers all the way from New Hampton.”

Herb was the Lawler village cop. He was also kind of the town custodian. His police car wasn’t a car. It was a pickup. When Hoot raised Cain, somebody called Herb, and Herb called the county sheriff. I saw it happen once and it scared me. I must have been nine or ten years old. I remember Francis being cowered in the back of the sheriff’s car. He looked as scared of me as I was of him when we looked at each other. But he was big and I was little. And we called him Hoot and made fun of him.

The story is that when Hoot finally graduated from Lawler High School he said, “This is the best senior class I was ever with.”

We thought it was a funny story back then.

Francis has been dead for many years. I wonder what made him the way he was. I wonder why we walked by his house and taunted him.

I wonder what he thought of us. Did he want to hurt us? Did he think we wanted to hurt him? Was he afraid of us?

He was tall and gaunt. His hair was unkempt and we never heard him talk. Francis was in a world of his own. A world that we invaded.

I don’t know how Francis died. Or when. I know he never married. I don’t think he had any friends. I know we laughed at him.

We shouldn’t have. But we were kids.

I hope he has forgiven us.