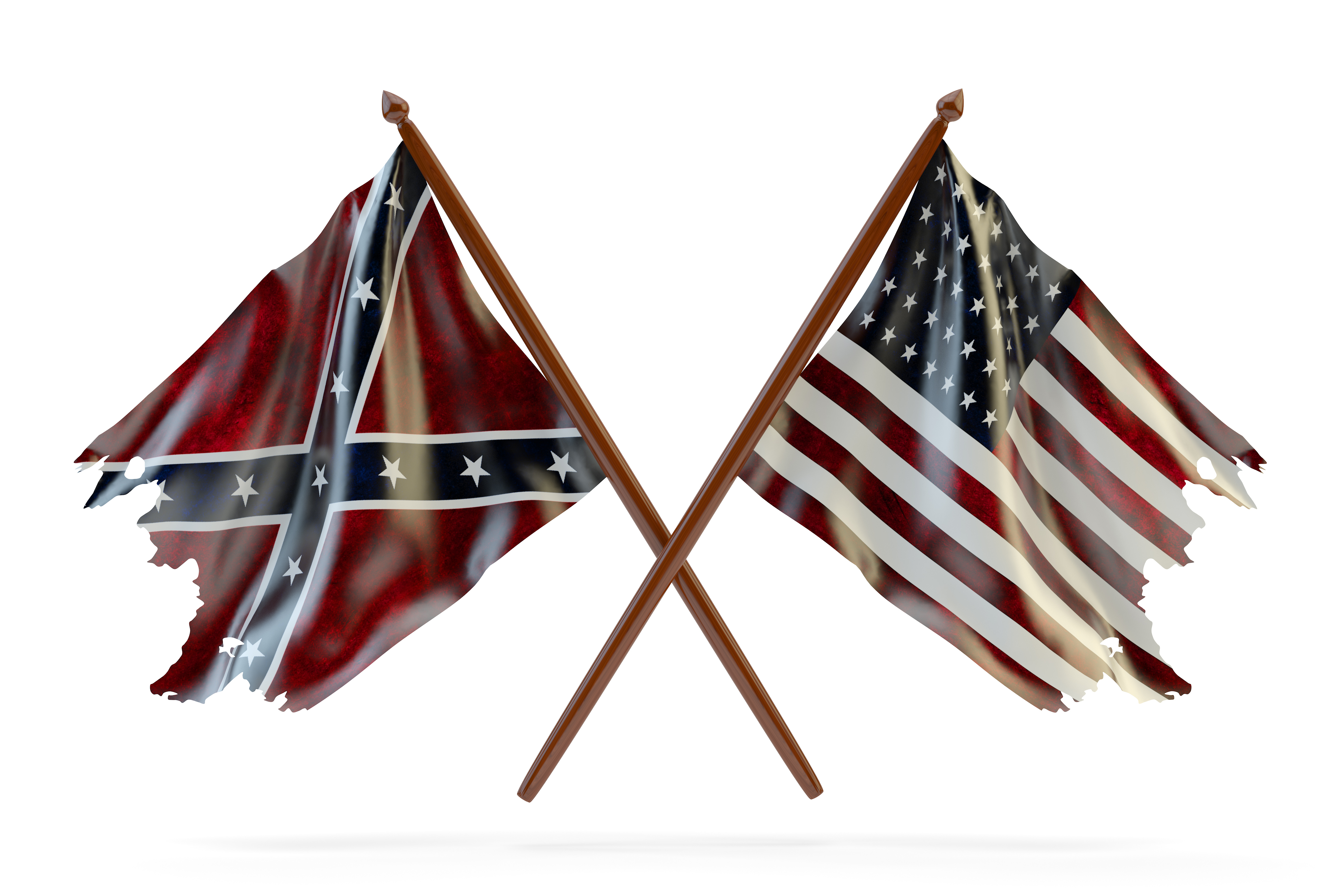 This summer has been marked by violence, particularly violence by and against police officers.  Perhaps most shocking was shooting of police officers at the Black Lives Matter march on July 7 in Dallas, Texas.  There a gunman took advantage of a peaceful protest and polluted it with innocent blood.  The shock is overwhelming, and it will be some time before our country recovers from the events this summer, but perhaps we can find a solution in our nation’s history.  Perhaps another protest-turned-riot might give us in the 21st century a model of how to proceed.

The year was 1863.  America was in the midst the Civil War.  Families and friendships tore across battlefields throughout the eastern half of the country.  There boys became men, matured by battles.  In the North, particularly in industrial cities like New York City, a workforce of American citizens produced the ammunition and supplies needed by the soldiers.  These workers were primarily Irish immigrants, many of them Catholic.  However, something changed in 1863 which led many of these workers to take to the streets in protest, creating one of the most notorious riots in US history.  The riot’s resolution stemmed from the patriotism of the Irish immigrant community and the wisdom of an old Catholic bishop.

Most of the Irishmen had arrived in America following the Great Famine of the 1840s and 50s.  As they did not have many material possessions, they usually settled in one of the Atlantic coast cities, particularly Boston and New York.  Many of the men had families to take care of, and when the call to arms boomed from Washington, recruiting many of the younger Irishmen to join the army, these Irish family men stayed on the home front, taking jobs in factories to produce supplies necessary for the soldiers.

The Irish soldiers were noted for their bravery and their patriotism, even in the most severe battle situations, such as at the First Battle of Manassas in 1861, and were commended by both Union and Confederate officers.  However, they fought far from home; the Irish who stayed in the cities knew best what life was like at home during the war.  The Irish soldiers’ patriotism for their adopted country was obvious; however, the Irishmen who stayed home also demonstrated a patriotism in their work.  They were doing their part to help America by working, rather than by fighting.

Then on March 3, 1863, facing an army shrunken due to casualties and expiring terms of service, President Lincoln signed the Enrollment Act, the first true draft of all male US citizens (ages twenty to forty-five).  Draftees were picked by lottery from each congressional district.  On the one hand, it meant that the Union army would see a surge in its ranks in 1863; on the other hand, it meant that many dutiful factory workers would have to leave their jobs and families to fight.  Times were hard enough for the Irish workers in New York; being drafted into the army was a disaster for them.

On Saturday, July 11, the drafting began in New York City.  That first day elapsed without incident, though various gangs throughout the city began planning how best to utilize the growing anxiety among the Irish workers.  The drafting continued on Monday, July 13; however, this time a mob of Irish workers and various gangs (particularly members of the Volunteer Engine Company #33, also known as the “Black Joke”) had gathered by the draft office.  As the names of draftees were chosen at random, someone in the mob fired a pistol.  The mass of men surged forward, driving back the draft officials and the police officers assigned to protect them.  The “Black Joke” set fire to the draft office and prevented other fire brigades from quelling the flames.  The mob, under the control of the gangs, cascaded through the city, attacking police officers and raiding shops.  Businesses were shut down, as most of the rioters worked at the businesses.

However, the majority of the workers did not want to engage in such violence.  They wanted to protest the draft, not start a revolution.  Dawn on Tuesday July 14 saw far fewer rioters.  The majority of those who had gathered on Monday went back to their work; after all, they did have a job to do, a duty to perform.  Those that could not go back to work (many of the businesses remained closed throughout the duration of the riots) joined the police and other authorities to fight back the mob.  Many of these vigilantes were quick to note that their support of the New York police was not a move in support of the draft, but rather one to protect their city.

An interesting connection appears between the violence this summer and the Draft Riot in 1863.  The acts of violence this summer rotate around the evil of racism; during the Draft Riot, racial tensions also erupted, with some of the mob’s violence aimed against African-Americans, including an orphanage.  However, many of the Irish-American workers who had been involved in the riot took up the responsibility of defending these often disrespected members of American society.

The violence continued through the end of the week.  Union troops returning to New York from the Battle of Gettysburg, including Irish regiments like the “Fighting 69th,” arrived and joined the fight against the riot.  The direct end of the riot can be attributed to these soldiers, who knew what it meant to give up everything for their country.

The riot was also condemned by Archbishop John Hughes of New York.  Hughes originally supported the idea of a draft, as it ensured that all men, rich or poor, had an equal chance to fight for their country.  He did not expect the draft to take the form it did, nor did he expect to see his flock torn apart by it.  Despite his age and weakness (he would die in January 1864), Hughes was involved in countering the riots once they grew violent.  He sent his priests out to serve those affected by the violence and, towards the end of the riot’s week-long reign in the city, spoke to an assembly of around five thousand people.  Though he could hardly move, he rose to the balcony of his residence and condemned the riots, invoking the Irish spirit and American patriotism of the city workers, speaking to the unity of the nation, rather than its division.  Several historians have noted that if Hughes had been well enough and had been able to address the mob before the riot began, the violence that scarred that week in the summer of 1863 would never have happened.

The solution to the Draft Riots was not a federally mandated program.  It was not extra laws or new restrictions.  It was a proper ordering of the community, solved by those who are members of the community (while still drawing aid from those who might be outside the community).  The solution came from within the community.  The Irish workers, soldiers, and clergy all joined together to exorcise an evil which nearly destroyed New York City.  In a similar way, the catalysts that launched this violent summer, 153 years after the Draft Riots, can only begin to be resolved at the local level, in our communities.

We are called by Christ to transform our world with His grace.  Is that not what we say when we pray “Thy Kingdom come” in the “Our Father”?  We then, are responsible to making our world, our community, Christ’s kingdom on Earth, starting with ourselves.  We give ourselves for the common good of society, and no matter our vocation and role in transforming society as a whole, it all begins with that internal, personal conversion to Christ.

It is only when we fix the evil in our own lives that we will see a transformed world, a world free of hatred and racism, where God, who is Love, reigns in our hearts, our communities, and our world.

brotherhoodcharitycourageculturefreedomhistoryvirtue
07 / 28 / 2016
Back to all articles

The Sad Day a Priest Mentor Became One of the “Accused”