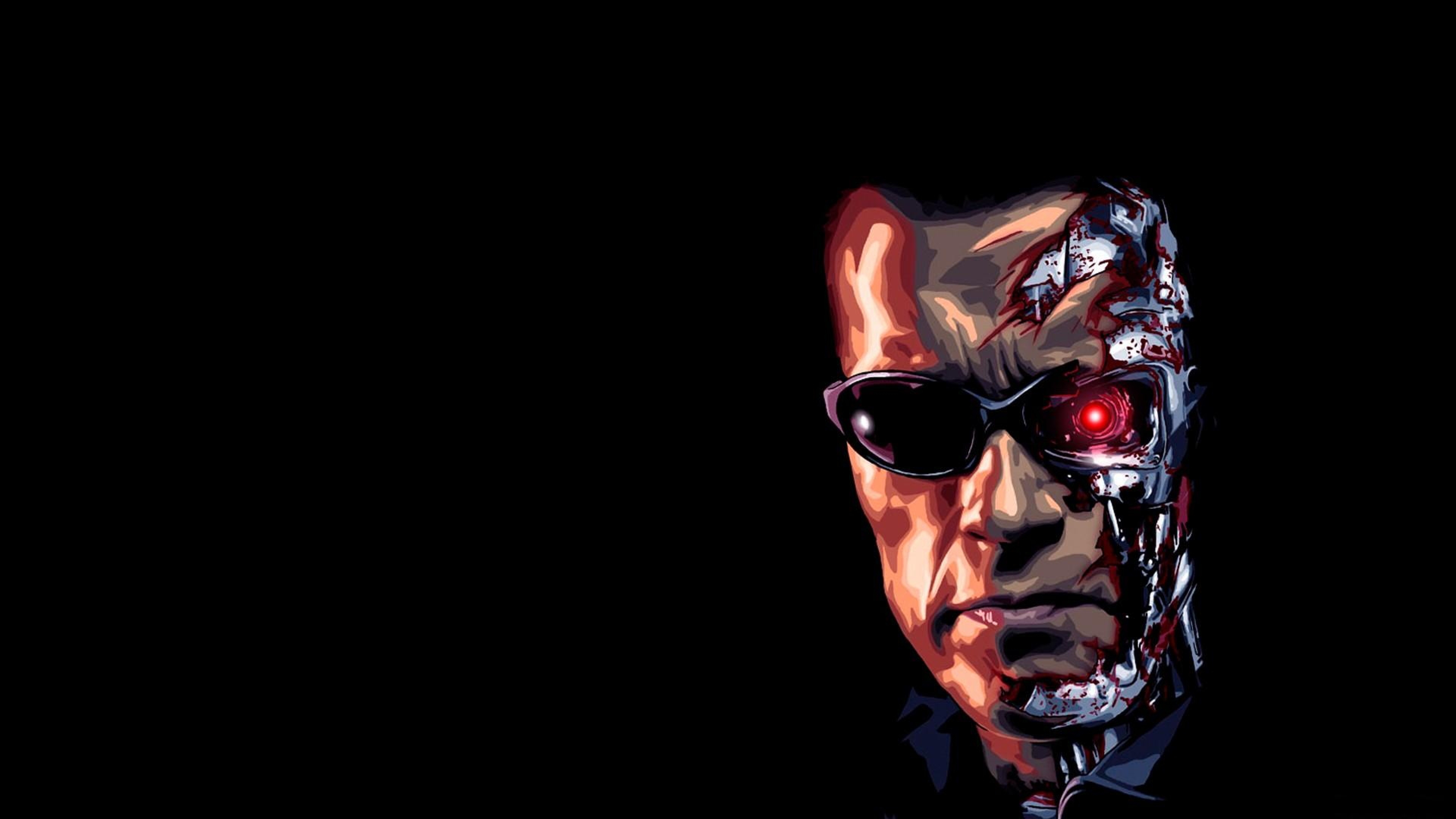 A university woman in spiritual direction once said: “My Dad wanted to love me. He just didn’t know how.”

After hearing that, I racked my brain on “which dad” could love kids the best: the cool dad? the jock dad? the techy-geek dad? the sporty dad? the funny dad? the Disneyland dad? the video-game dad? the serious dad? the disciplinary dad? or the religious dad?

Strangely, the answer came from the movie, Terminator 2. You may remember that Arnold Schwarzenegger returns in this movie as the robot sent back in time to save the boy John Connor, who would one day rescue the human race from the nuclear onslaught of not-so-artificial intelligence. After the initial shock of the menacing cyborg being reprogrammed from evil to good, John’s mother, Sarah, also acquiesces to his help. She is found pondering her son’s fate somewhere outside of Los Angeles, perhaps in the Mojave desert. She watches her boy attempting the arduous task of teaching high-fives to a personality-less robot (clear typecasting for Arnold). Sarah also notices how good the Terminator is to her rebellious, fatherless, 10 year old son:

“Watching John with the machine, it was suddenly so clear. The terminator would never stop. It would never leave him, and it would never hurt him, never shout at him, or get drunk and hit him, or say it was too busy to spend time with him. It would always be there. And it would die to protect him. Of all the would-be fathers who came and went over the years, this thing, this machine, was the only one who measured up. In an insane world, it was the sanest choice.”

How sad that a robot with an Austrian accent was the best dad Hollywood could come up with. On the other hand, how wonderful they caught the very essence of fatherhood: unglittery presence. The advice I needed to give the young dads at my parish was so clear: Don’t be the funny dad (unless you are) or the jock dad (unless you are) or the Disneyland dad (unless you work at Disneyland.) Just be yourself and be there in the middle of your family. That scene from Terminator 2 made millions of Americans deeply long for a solid if not boring father who would simply “never leave him…or say it was too busy to spend time with him.”

Too often dads excuse themselves from real-life parenting of teens because they feel awkward in not knowing what “tots” or “tweet” mean, or not being able to make all her other friends laugh (like all her other friends’ dads) or how to “bury a jumper” like his friend’s dad who is the coach. Yeah, these things matter to teens, but here’s the secret: Only a little bit. At the end of the day, kids want a dad who is just going to be there. I’ve seen no evidence to show that the funny dad and the jock raise better kids than the dads who are neither funny nor sporty. Only one thing is necessary, and like Sarah Connor said in the above movie: “It was suddenly so clear. The terminator would never stop.” In other words, it doesn’t take much to win “Best Dad Award” because—nowadays—just showing up wins this award, “as in the Olympic Games, it is not the most beautiful nor the strongest that are crowned, but those who compete…so those who act, win”(Aristotle, Nichomachean Ethics, I.8.1099a).

It’s about perseverance in simply being near your children as the one they call “Dad.” Before seminary I worked in Southeast Washington DC with the Missionaries of Charity running a summer camp for inner-city kids. The kids clung to me, literally, like they had never had a dad. Years later, I found out: they didn’t. The Washington Times reported that of the children growing up in that neighborhood of “Southeast,” 84% grow up with only their mother. Only 1 in 10 children live with both parents. 84% grow up with no Dad in that neighborhood!

I started to think about adoration or exposition of the Blessed Sacrament. I found myself there, wondering what Jesus was doing in that little white host. What was he doing for me in that monstrance? He was simply there…loving me. It gave me clarity on the main advice a spiritual dad like me must give you biological dads: Just be the rare dad who is willing to spend time with his family, even when it is hard. I’m not saying, “Replace all catechesis with sweet tea and shotguns on the porch,” but maybe an hour of each is good.

“What your daughter wants most from you is your time. Don’t be anxious about spending time with her. Many fathers think they need to entertain their daughters to make the time special…But your daughter doesn’t need—or even want—special events or outings. She just needs to be with you, next to you doing chores, washing the car, living life. So just live it with her” (Dr. Meg Meeker MD, Strong Fathers, Strong Daughters).

They may laugh at you or mock you for not being the coolest dad, but then just go watch Terminator 2 and breathe deep consolation that your fist-bump can’t be as awkward as Arnold Schwarzenegger learning the high-five in 1992. Then, come back and conquer in the victory of love and life—simply being that geeky dad or cool dad who is simply there, for as Sarah Connor said, somewhere in that desert of southern California, “if a Terminator can learn the value of human life, maybe we can too.”