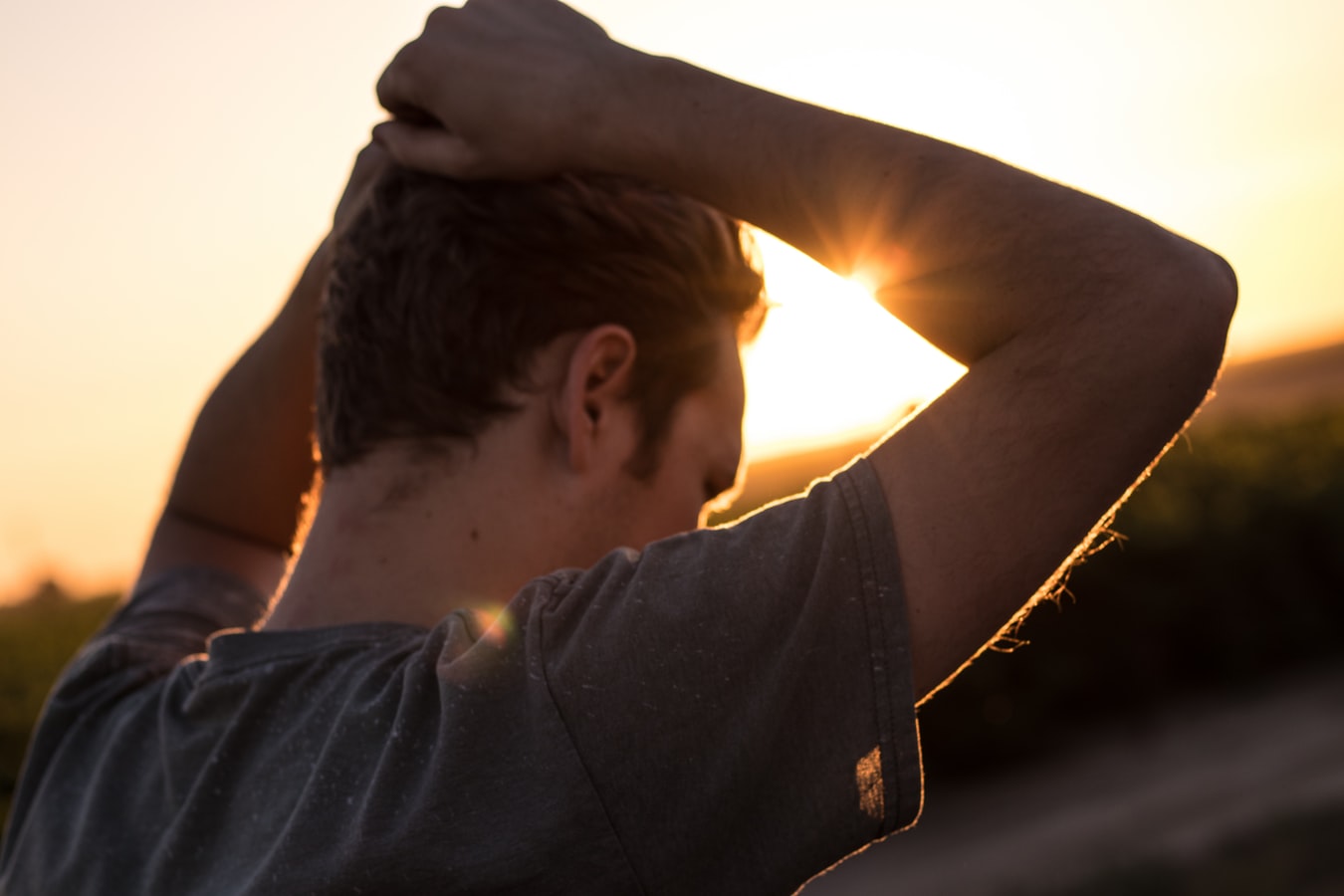 In the Divine Liturgy of St. John Chrysostom (known to many as “the Byzantine Liturgy,” and is one of the most ancient rites in the world) there are litanies that ask for God’s help in a variety of our affairs as men.  The response the people sing together after each petition is “Lord have mercy.”  Here’s some of those prayers:

For favorable weather, for an abundance of the fruits of the earth, and for peaceful times, let us pray to the Lord.  Lord, have mercy.

For those who travel by land, sea, and air, for the sick, the suffering, the captives and for their salvation, let us pray to the Lord.  Lord, have mercy.

For our deliverance from all affliction, wrath, danger, and necessity, let us pray to the Lord.  Lord, have mercy.

Hope is the virtue that expects God’s help.  It places it’s trust in Him, looks to heaven as our final end, and waits patiently for His answer to prayers for help here in this life.  Because hope anchors us in heaven it anchors us in God’s mercy, because without mercy we are without heaven.  And, similarly, hoping in God’s help here on earth is also to ask for His mercy, because we don’t deserve His help here either.  Without mercy no prayer is answered.  This is why in the Litany the cry for assistance is simultaneously a cry for mercy.

When we think of mercy, however, we often think primarily of the forgiveness for sin – and rightly so.  That Latin word for mercy is misericordia, which means to see in the heart the misery of someone (I worded that to intentionally blur whether I’m speaking of the heart of the one seeing or the one being seen).  When God sees us in our sin, He certainly sees in justice how we deserve punishment, but he also sees in mercy the misery that sin brings us.  In God truth and mercy “have kissed,” as the Psalms say (Psalm 85:10).  He knows us, knows our needs and desires, and knows sin has led us into bondage with promises of freedom.  Therefore, in His mercy He forgives us our sins through Christ.

But, like any truth, we men can distort even God’s offer of mercy.  We do this in two ways.

Presumption, the first abuse of God’s mercy, is a sort of “perverted security,” as St. Augustine called it.  It takes the promise of salvation and makes it a “sure” thing.  The modern catechism offers two ways we “presume” upon God: “Either man presumes upon his own capacities, (hoping to be able to save himself without help from on high), or he presumes upon God’s almighty power or his mercy (hoping to obtain his forgiveness without conversion and glory without merit).”  The former doesn’t ask for God’s help or really thinks he needs it at all; the ladder thinks salvation is like a blue ribbon you get for showing up – it might even delay conversion so as to enjoy sin a bit longer and punch the salvation card before death.  Both are sins against hope.

The other distortion or denial of hope is despair.  If presumption overthinks the power of man, despair underthinks the power of God.  Despairing man thinks his sins are so great as to tie the hands of God, essentially saying He can do all things, except fix the broken man.  As the saints often point out, both Peter and Judas sinned grievously when Jesus’ trial and cross were at hand.  The difference between the two is that Peter repented, but Judas despaired, killing himself.

Obviously, prayer is the answer.  Hope is a theological virtue, it is “infused” in us, as theologians describe it.  Think of it like a seed planted in your heart by God, and it is your job to make sure it gets watered, nurtured and protected.  Hope, then, increasingly binds us to God and, in a way, slowly removes the perceived barrier we imagine between heaven and our hearts.  It trusts that God has put that hope there, and that what hope longs for will be answered.  God “who hath begun a good work in you, will perfect it unto the day of Christ Jesus” (Phil. 1:6, Douay).

Realize Your Potential! Control Your Passions