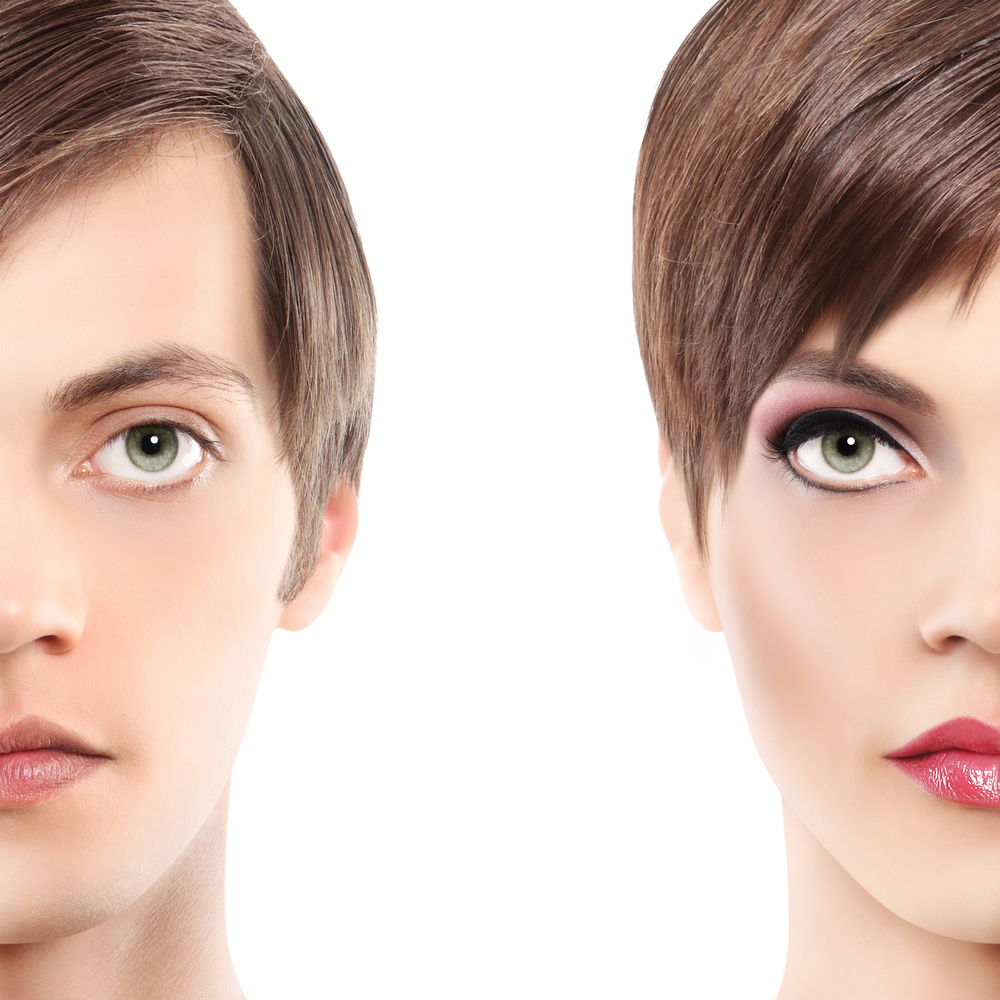 Americans are accustomed to trans-truth. Politicians openly lie. The media regularly fabricates. Moral relativism commonly falsifies. It is all part of the plan. Part of the agenda. And high on the trans-truth trajectory is transgender normalization and discrimination. From North Carolina’s bathroom bill, to retailers like Target establishing policies that open their bathrooms and fitting rooms according to patrons’ determination, the battle has been a battle for reason itself. People’s comfort in public restrooms is the euphemism in this debate. It is a war over cultural identity, not self-identity.

This particular social issue involves a familiar, though unspoken, hypocrisy in the societal acceptance of deviancies. Everyone who is straight is, to some extent, disconcerted by queer behavior. But the challenges in evangelizing or admonishing under the pressure to be tolerant tempts submission. America is bowing down before the altar of trans-truth in loving acceptance of transgender behavior, instead of doing what love dictates. As Hamlet pleaded, “do not spread the compost on the weeds to make them ranker.” Cruelty even to be kind is judged hateful nowadays. It is bigotry. It is criminal.

Given the popularity of perversion, middle-roaders tend toward the muddle of loving the sin and not knowing where to have the sinner. People do not normally accept abnormal tendencies, and when they do, the result is contradiction. Although America is defining a “new normal,” definitions only go so far when it comes to reality. The instinctive rejection of things that go against the natural order cannot be fully stifled by mental gymnastics. It can only be repressed until it turns into something denied. The “remedy” is an abstract approval that exists in theory for something that is concretely wrong. Jerry Seinfeld’s “Not-that-there’s-anything-wrong-with-that” joke captures the uncomfortable acceptance that arises out of a phobia of appearing homophobic, or now, transphobic.

There is no end to the confusion that can become commonplace when contradiction no longer matters. The acceptance of transgenderism is a testament to the extremities that are possible under this standard, and it opens a floodgate of new insanities that are now free to become sane. If cultural fascists can employ doublethink to the extent that they have in the transgender movement, there is no limit to the mind control they can perform. No matter what leftist doctrines are held as sacred, if truth is inconvenient, it can be denied, and people can be made to go along with it. Men can be women. Dogs can be cats. 2 and 2 can equal 5. So long as the thinker thinks hard enough, and wishes for it hard enough, anything is possible.

Transgenderism is a new breed of civil rights that require lies to inform the law of the land, throwing norms such as sex by giving the concept of gender a new prevalence. Sex is immutable. Gender is a grayer area. Sex is biology; gender, psychology. Gender is a general state of being and so more suitable for the purposes of turning the truth into something transient. The modernist emphasis on feelings and thoughts is at the center of this issue and threatens the right to the mind itself and to the perception of reality. A man is not a woman, nor a woman a man, merely because they believe it; yet it must be thought so on pain of social excommunication, loss of employment, and discrimination lawsuits.

Contradiction must eventually collapse. The United States is lining itself up for legitimizing a range of disorders and subcultures where, eventually, the absurdity created by the criteria will lead to chaos. That is the logical conclusion when logic is abandoned. American acceptance of mental disease is not sympathy. It is not tolerance. It is cruelty because it affirms neuroses and illusions. America must learn that there is nothing hateful in rejecting falsehood, in thinking clearly, in calling a spade a spade and a man a man. Once Americans stop pretending that there is nothing wrong, they can start making it right. Loving acceptance lies not in a loving acceptance of lies. There is a fine line between condemning a lifestyle and condemning the person who lives it. The victory for Catholic America lies in keeping its head and doing the former without the latter.

For Catholic men, by living out the truth of their sex and their gender each and every day. Catholic men are obliged with a duty that is deeper than ever before to lead their friends, wives and children towards what defines truth: what defines human dignity, beauty, and especially sexuality. It has almost reached a point of being a matter of spiritual life or death. Teaching moments arise every day—whether in the bar, the dining room, or the office—and those opportunities should be seized bravely, and directed to shaping a mentality towards sexuality, and reality, that is wholesome and pure. Honesty is still the best policy. Follow it.

Men should make every effort to provide higher and healthier alternatives to the gender-manipulated, sex manipulated and truth-manipulated agendas of our day. Often such measures require bold action, but bold action is called for—the devils are bold and so must men be. Take decisive measures, therefore, to eliminate the invading influences of the enemy of truth. Turn off the TV. Cut out the cell phones. Disconnect the router. Connect with each other. Learn to play the guitar well enough to provide simple accompaniment for simple folk songs. Cook with your friends and your children. Read aloud to your family. Eat together. Talk together. Play together. Pray together. Make truth a part of your life.

The display that trans-society puts upon itself on is not emblematic of the empowering ideal that it is made out to be. It is servitude to a system—an ideology that devalues truth in the name of power. It is a defilement of truth and a transgression against the intimate secrets of humanity. Resist the stream. Keep it real. Keep it true. Be a man.

culturephilosophyrelativismsexuality
12 / 09 / 2016
Back to all articles