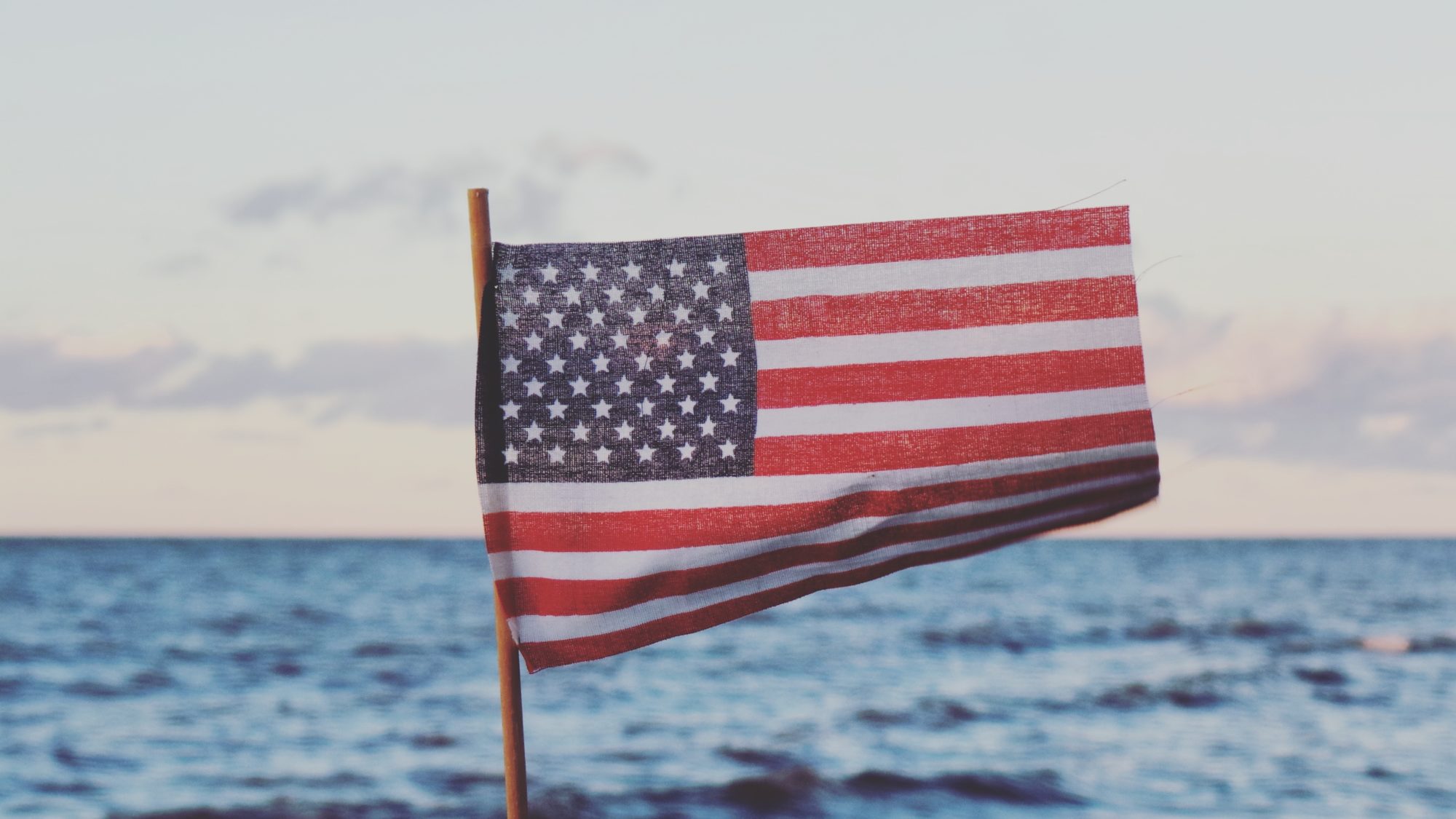 From the earliest days of his pontificate, Pope John Paul II exhorted the Church: “Do not be afraid.”  The subsequent events of his pontificate made it clear that, far from merely instructing the faithful in this way, John Paul II also lived those words.  Given the present state of our nation, the earnestness with which the Church in America today must follow in his footsteps is abundantly clear.

In Democracy in America, Alexis de Tocqueville identifies two kinds of tyranny: monarchical tyranny and the tyranny found within democratic republics. His words on the topic are worth quoting at length:

Under the absolute government of one alone, despotism struck the body crudely, so as to reach the soul; and the soul, escaping from those blows, rose gloriously above it; but in democratic republics, tyranny does not proceed in this way; it leaves the body and goes straight for the soul.  The master no longer says to it: You shall think as I do or you shall die; he says: You are free not to think as I do; your life, your goods, everything remains to you; but from this day on, you are a stranger among us…Go in peace, I leave you your life, but I leave it to you worse than death.

There are perhaps no better words than these for putting into perspective the vital importance of our heeding the call to not be afraid.  Any honest observer of present-day American culture would have to admit that Tocqueville’s words describe the state of our democratic republic with chilling accuracy.  The only difference, in fact, is that present-day American culture is worse.  While the lives of dissenters are “left to them”, it seems increasingly to be the case that dissenters (be they businesses or individuals) are deprived of their “goods”—via hefty fines, unjust lawsuits, etc.—for expressing and holding to their divergent opinions.  It is clear, then, that now is no time to cower. To do so is to risk giving leverage to Tyrants who would seek to kill both soul and body.  That is no far-fetched doom and gloom prophecy, but a fact corroborated by the evidence of history.

Therefore, we must ask ourselves: how are we to succeed at overcoming our fears of being hated by the world?  For, surely, if we take our faith seriously, we will be hated.  So how must we respond?  To succeed in this way will require, among other things (and perhaps before all else), our partaking regularly and with great zeal in the sacraments of confession and the Eucharist.  C.S. Lewis did well to point to the common beliefs that all Christians can agree upon, but the world stands only to suffer if Catholics remain mere Christians.  We must be fully and authentically Catholic, partaking with gratitude in the gifts of these sacraments.  The sacraments are the ordinary means by which God wishes (and promises) to bestow his grace upon us–His grace which gives us courage to “fear no evil”, even as we “walk through the valley of the shadow of death” (Ps 23:4). And let’s face it, apart from His from grace, we will either cower in fear of our enemies, or take up their cause with them.

AmericaCatholicismFearJohn Paul II
09 01 2017
Back to all articles