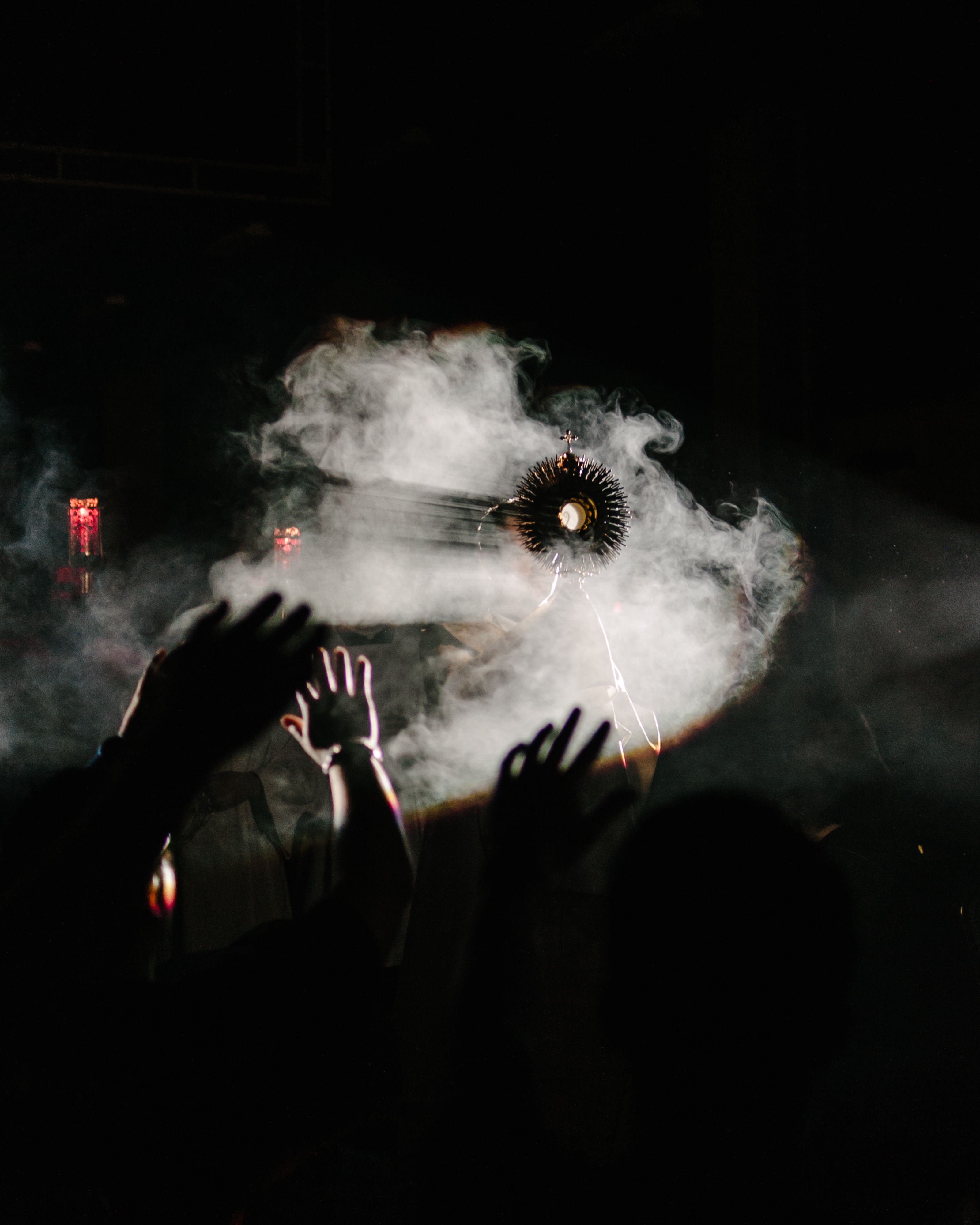 Four times three is twelve, carry the one, and just like that… it does not take a calculator to add it all up, but is this why Douglas Adams chose the number 42?  In his own words (which I now lift from Wikipedia), “The answer to this is very simple. It was a joke. It had to be a number, an ordinary, smallish number, and I chose that one. I sat at my desk, stared into the garden and thought ’42 will do’. I typed it out. End of story.”

But that is not the end of the story.  When Steven Fry, a close friend of the late Adams, was asked the same question, he answered, “Douglas told me in the strictest confidence exactly why 42. The answer is fascinating, extraordinary and, when you think hard about it, completely obvious. Remarkable really. But sadly I cannot share it with anyone and the secret must go with me to the grave. Pity, because it explains so much beyond the books. It really does explain the secret of life, the universe, and everything.” (Mark Vernon’s BBC News article “What on earth is 42?”)

And there you have it. The ultimate answer to the secret of life, the universe and everything is both ordinary and smallish, fascinating and extraordinary.  It is a joke.  It is a secret that goes with us to the grave.  It is obvious after thinking hard about it.  It sprouts from an inspiration that follows a glance into the garden.

Christians should recall that God, too, glanced into the Garden and decided to reveal the ultimate answer.  The answer is our Faith and our Joy.  He is born on Christmas.  It is extravagance that prompted this gigantic proposal, and should we accept Him, we will laugh forever.  Christ redefines humor in a Divine and ironic sense.  You see, 42 really is the key to everything.  42 is Christ.

Although the Gospels never state that Jesus actually laughed, I will side the indisputable G.K. Chesterton when he writes, “There was some one thing that was too great for God to show us when He walked upon our earth; and I have sometimes fancied that it was His mirth.”(Orthodoxy)  Some may think that the Faith is boring, like the genealogy in Matthew’s first seventeen verses, but then, again, maybe some just don’t get the “joke.”

I pray that Douglas Adams got the joke.  His middle name was Noel.

educationfaithfreedomrelativism
01 16 2017
Back to all articles

What is a Man of Faith?