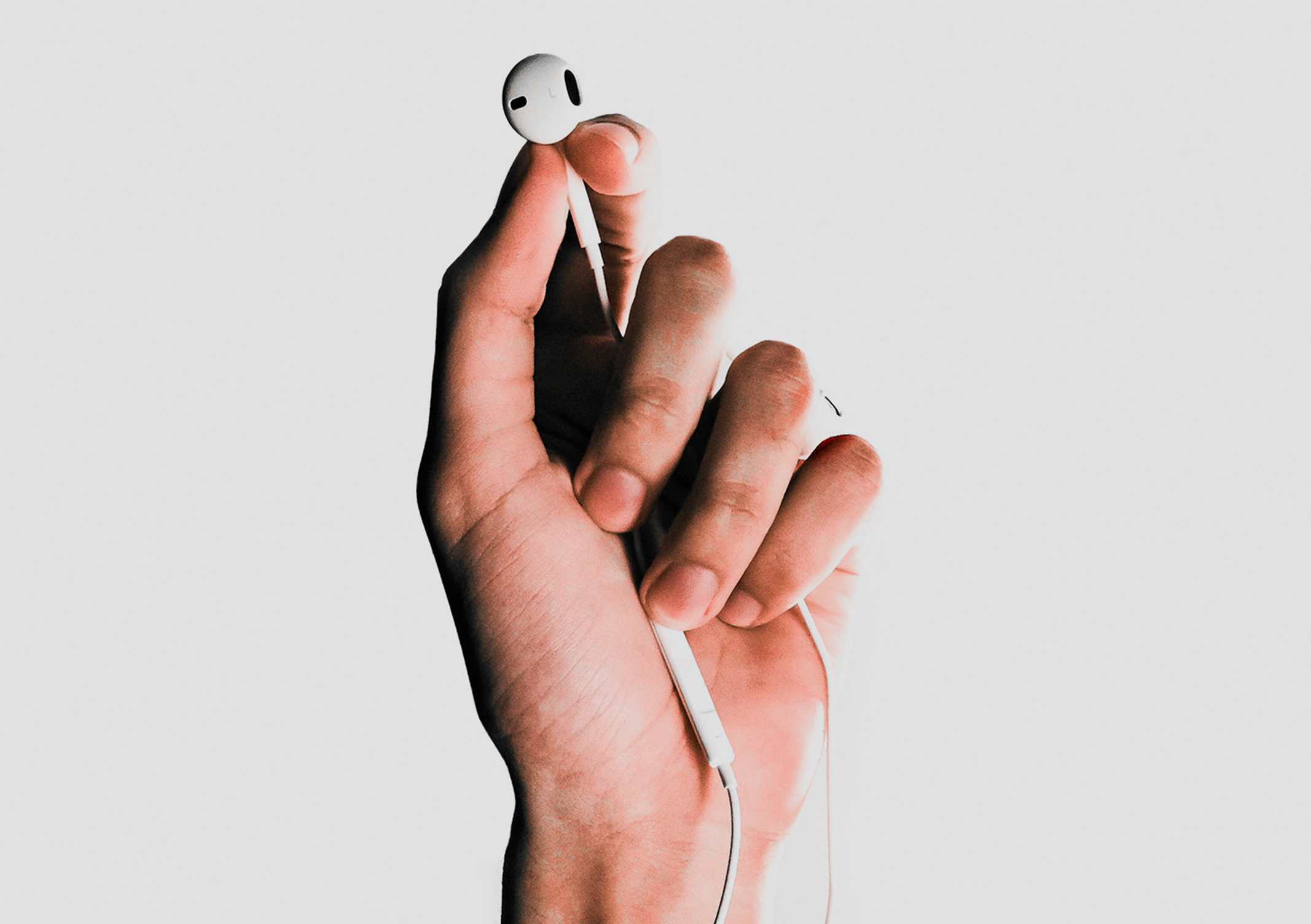 For Lent, I decided I would stop playing with my phone. I want to break the incessant habit of looking at my phone every time I have reason to do anything else. I have realized that I am addicted to looking at that little screen. Any break I get at class, I immediately look at my phone. Sometimes, it is impossible to resist the urge to check what made it vibrate. Standing in line at the store, I better check the headlines. Getting into the car, getting out of the car, maybe someone texted me. It’s never-ending.

I also have discovered that I really, really like noise. When I go to my apartment, most times the first thing I do after taking off my shoes and throwing my things on the counter is find something to watch on Netflix or YouTube. Now, I have also realized that it is just background noise. I do pushups while watching a video. I stir my pasta with a video playing propped up sometimes out of sight. I read the news while watching the news. Simply, I am allowing the noise to fill the silence.

A couple weeks ago, I picked up The Power of Silence by Robert Cardinal Sarah. This book is amazing, but fair warning: it’s intense. Many times, I have to put it down because the words are so amazing and I need to think about it more. Cardinal Sarah says, “Without noise, postmodern man falls into a dull, insistent uneasiness. He is accustomed to permanent background noise, which sickens, yet reassures him. Without noise, man is feverish, lost. Noise gives him security, like a drug on which he has become dependent.”(Sarah, 33) That’s it. Noise is like a drug. It’s like an addiction and it is inhibiting us.

Without silence, we lose so much. We cannot contemplate without silence. Contemplation ought to precede all our actions. As Christians, our actions are based in love. But, how can we discern love with so much noise? With technology, so many stimuli are at our finger tips. There is no reason not to be occupied every second we are awake. However, that impedes our ability to do other things. Constant stimulus makes it hard to sit and pray because quiet is uncomfortable. Sitting in class, a meeting, or at your desk becomes trying if it is not exciting enough. I have a hypothesis that our imagination is hindered by constant noise and distraction. Because we are constantly stimulated, our imagination never has to work. Instead of daydreaming or coming up with more creative ways to entertain ourselves, we just turn on the TV or scroll through our news feed, or refresh our email for the seventeenth time in 30 minutes just to see if we missed a message. We are constantly distracting ourselves, inhibiting our ability to contemplate, imagine, think, create, and, therefore, learn more about ourselves and God.

I am not condemning technology, music, television, smartphones and other marvels of our modern world. I am encouraging self-awareness and discipline. An understanding that our phones, tablets, computers, and TVs may be preventing our silence. Cardinal Sarah explains, “Interior rest and harmony can flow only from silence. Without it, life does not exist. The greatest mysteries of the world are born and unfold in silence.” (34) Don’t miss the beautiful mysteries of creation. Try leaving your phone in one place at home, rather than carrying it throughout the house. When you are watching a movie, pay attention to it rather than playing on your phone too. Just sit and listen to music. Maybe limit yourself to one show a night. Get outside more. Read a book. Paint a picture. Find some leisure. Cardinal Sarah says, “Mankind must join a sort of resistance movement.” (34) We must fight for silence in a world of endless noise. Let’s fight together.

lentsilenceTechnology
04 18 2019
Back to all articles

Be A Man. Change The World. The Witness of St. John Paul II