The Priest I Seek 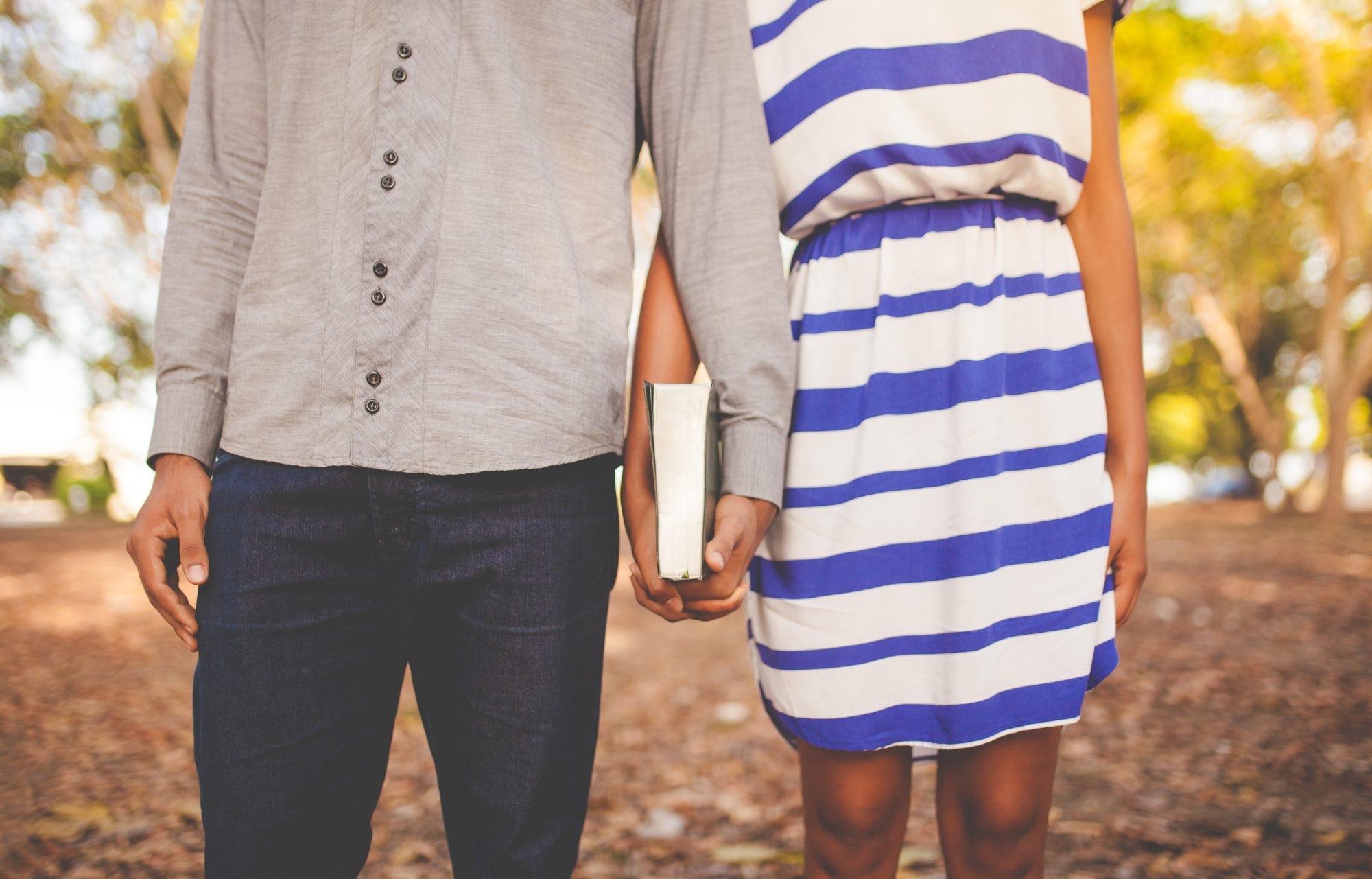 This morning I awoke (as did you) to the Memorial of St. John Vianney, patron of all priests. I’m reflecting on the priesthood today, and more specifically, on my time in the seminary a few years ago.

I remember being told as a young seminarian time and time again: “Meet the people where they’re at” and “Be relatable” and other such things. Once Pope Francis came to town, “smell like the sheep” became the new buzz phrase. This was echoed in my introduction to homiletics; it was all about speaking in “layman’s terms”.

The other day I showed up to Mass and the young transitional Deacon took the pulpit (clearly a new experience for him), and without any jokes or clichés or platitudes, just started parsing out John’s Gospel. After a week full of calls, contracts, and customers, I couldn’t help but think: “This is unlike anything I’ve heard this week.” And that was refreshing. To be talked to so directly about the Lord Jesus Christ, the Word made flesh, was like bread for my hungry soul.

St. John Vianney in his catechetical instruction writes: “My little children, reflect on these words: the Christian’s treasure is not on earth but in heaven. Our thoughts, then, ought to be directed to where our treasure is.” St. John Vianney is telling the truth. This is the goal, for our minds and hearts to be conversing with the saints and angels, the Persons of the Trinity and the Blessed Virgin, as we go about our daily lives. This is hard, especially when the banality or busyness of life overwhelms us. As hard as it may be, its the standard set forth by the saints. Speaking for myself, it would be a whole lot easier for me if more homilies were preached like the one I heard the other week from that Deacon.

All of this has me thinking about what I was told in the seminary… As a layman, I really don’t need layman’s terms. I need the terms of heaven, that direct my mind to the things that have no end and of which no one else is speaking. That’s what I need from the priest I seek.

homilypreachingpriesthoodSt. John Vianney
08 / 04 / 2017
Back to all articles

Be The Custodian of Your Baptism

The Desert of Faith