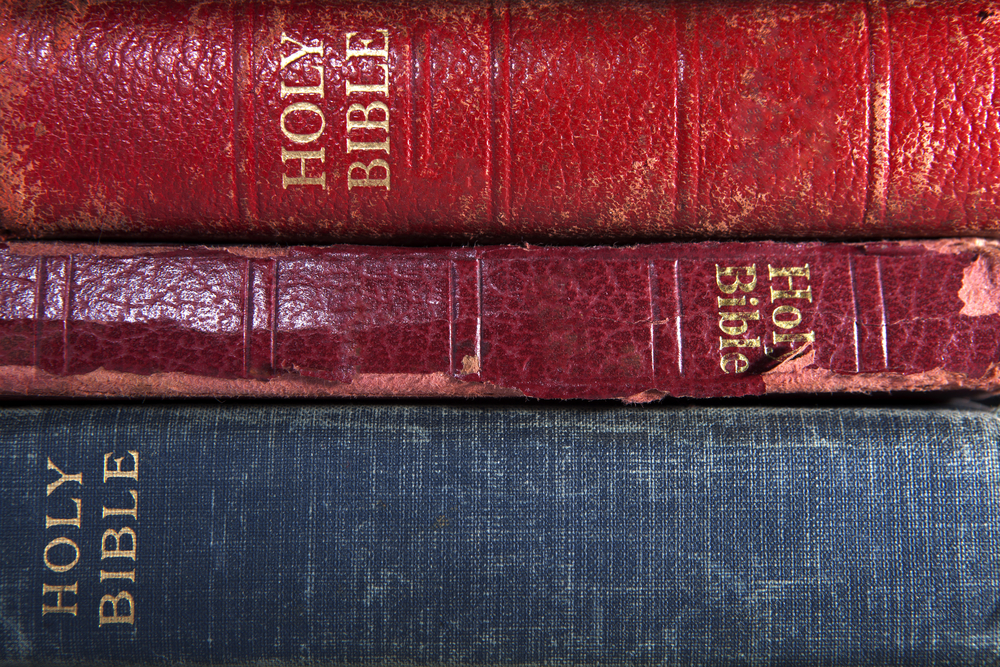 Recently over breakfast, two laymen here in the United States “came out of the closet” in their conversations with me. Actually, these were two totally different conversations. Neither man even knows each other. Both have been striving for chastity and faithfulness to the teachings of the Church for many years (which is why I put the above “closet” in quotes). One of these two surprisingly explained to me that he and his friends even felt abandoned by the progressive bishops in Rome at the recent Synod for doubting that men like them could live chastity. Why then, I wonder, would these two men come to me—me who has been labeled a Catholic “extremist”? Because both men know that I believe in the Gospel…and I believe in them.

In Fyodor Dostoyevsky’s “Grand Inquisitor” (a chapter in The Brothers Karamazov) we see the same doubt of the recent synod coming from a fictional prelate. The Grand Inquisitor doubts that a layman could possibly live a holy life. According to the story, Our Lord returns to 16th century Europe and gets detained by the Grand Inquisitor of Spain in a dank prison cell. The crime was trying to bring freedom to the lives of men and women. The Inquisitor and his bishops insisted that the layman of medieval Catholic Spain live dependent on them, not on Jesus Christ. The Grand Inquisitor mocks Jesus: “Thou didst promise them the bread of Heaven, but can it compare with earthly bread in the eyes of weak, ever sinful and ignoble race of man?” The Inquisitor even shares his own key to religion: “Feed them first, then ask virtue of them!”

It’s funny how much the Grand Inquisitor reflects the odd resurgence of the “progressive” 1970s clergy: Neither believe people can live holiness. These clergy who misquote St. Thomas Aquinas frequently say that conscience is “inviolable” and sell the faithful down the river. Conscience is inviolable when it follows the first precept that is quite possible in the information age: formation according to the Gospel of Jesus Christ and the Magisterium of the Catholic Church. (After all, the Son of God created everyone’s conscience.) This criteria condemns the Muslim terrorists who killed people in Paris and San Bernadino who were “following their conscience.”

You can’t change the mind of theologians who play endless games of doctrine to gain popularity among those who wish to follow the world, the flesh, and the devil. But you can do something even more important: you can seek Jesus and holiness, “the holiness without which no one will see the Lord.”—Heb 12:14. In a time of doctrinal confusion, you need a good confessor who will not play theological games with your conscience, but rather challenge you as a gentle but strong spiritual father. In short, you don’t need sophistry or Jansenism. You need a priest who believes in the Gospel and believes in you. Don’t be afraid of finding someone who will keep you accountable to Christ and His Church.

conscienceDostoyevskyholiness
01 / 29 / 2016
Back to all articles

Defending Humanae Vitae: A Bishop Stands Up for the Truth

Fathers: Education is the Initiation of Your Children into Culture

Jesus is My Neighbor, and He’s So Annoying