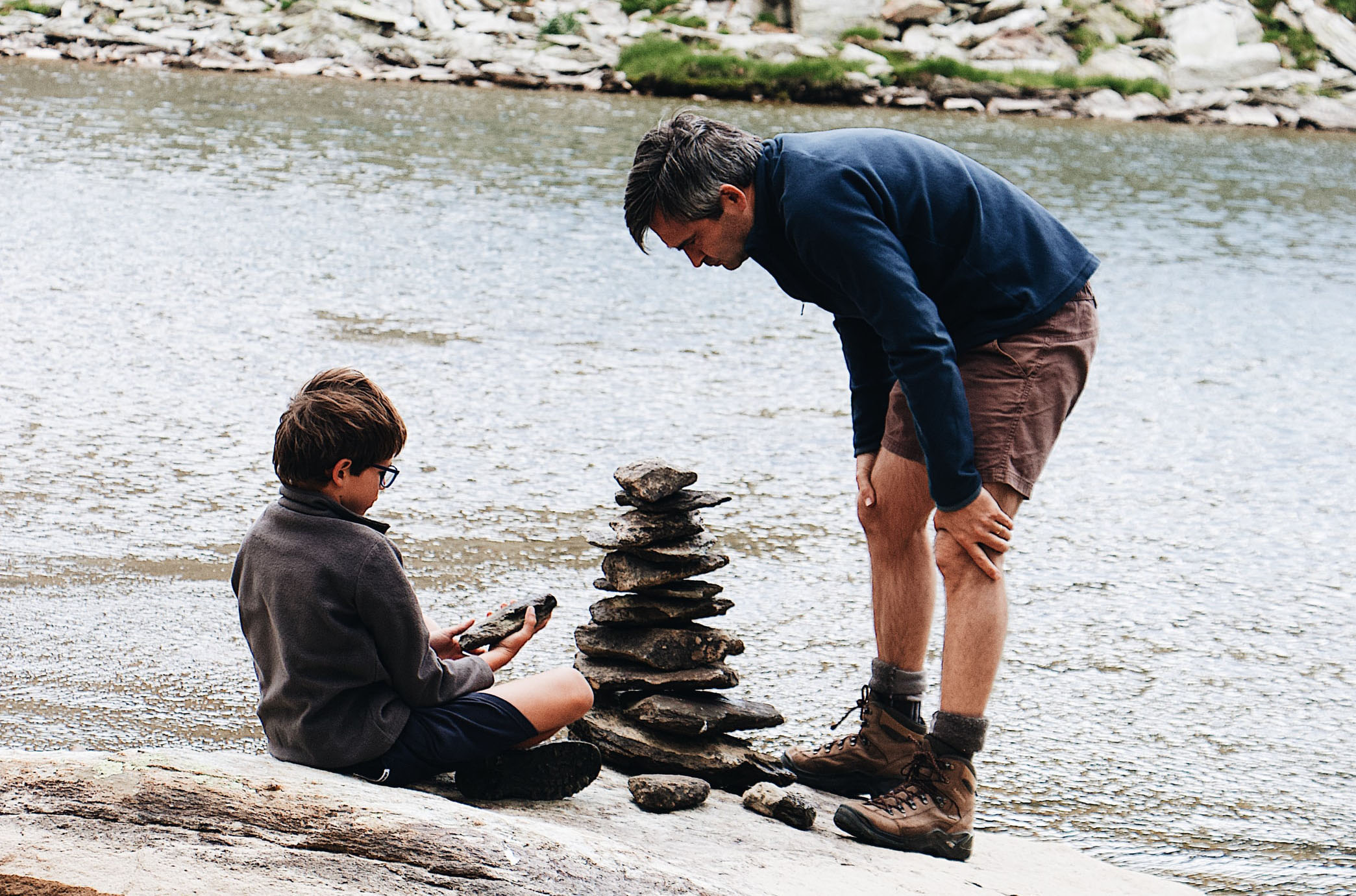 The New York Post ran an article recently by Maureen Callahan called Why Are Young American Men So Angry?  She noted that mass shooters are fitting a common pattern, which flows into their general disposition of being angry:

From those mass shooters who have attacked the innocent before, we know it’s a specific strain of anger — deep, repressed, biblically vengeful — felt most commonly by young men, almost always white, who report feeling alienated, dispossessed, misunderstood, victimized and all too often rejected by women.

But let’s focus in on this weird connection between a disordered relationship to women and violence, which, conversely, is a simultaneous lack of appropriate relationship to men (brotherly and fatherly).

Violent men often have a strange and disordered relationship with their fathers and mothers and, relatedly, with women generally.  This is not to say that mothers cause the problem of violence – far from it – but that mothers cannot direct and affirm masculinity the way men must, and in some this evolves into an unhealthy relationship to women, which can create a disposition towards violence. This can be caused by a mother that won’t “let go,” a father that won’t guide, discipline, and affirm, or a combination of the two. Very few turn actively violent, but boiling anger and confusion is within them, nonetheless.  Lacking fatherly affirmation, they look for ways to prove to their mother, and the world, that they matter and are mighty.

In my book on rites of passage I note how statistics back this up copiously – rapists, violent criminals, and arsonists, for example, are overwhelmingly fatherless.  And fatherlessness is often two sided – there’s a void of fatherhood and often an unhealthy attachment to the mother, which bears a relationship to violence.  But to see why let’s veer away from data, because it only goes so far.  Let’s turn to the intuitive wisdom of peoples and places and their music and culture, let’s consider what we already sense about mama’s boys (uninitiated boys) and violence through songs we know…

When I was just a baby, my mama told me.

Son, always be a good boy, don’t ever play with guns,

But I shot a man in Reno just to watch him die.

And I turned twenty-one in prison doing life without parole

No one could steer me right but Mama tried, Mama tried

Mama tried to raise me better, but her pleading I denied

Put a gun against his head,

But now I’ve gone and thrown it all away.

Let’s not leave rap and hip hop out of this.  I’m going to reveal my era and age here, but there’s of course the classic song by 2Pac, Dear Mama, a song of appreciation to his mother:

No love from my daddy, ’cause the coward wasn’t there

He passed away and I didn’t cry, ’cause my anger

wouldn’t let me feel for a stranger

They say I’m wrong and I’m heartless, but all along

I was looking for a father he was gone

I hung around with the thugs

And even though they sold drugs

They showed a young brother love

And my personal favorite example is from the Wu-Tang Clan.  Here’s Reakwon in C.R.E.A.M:

I grew up on the crime side, the New York Times side

Stayin’ alive was no jive

So then we moved to Shaolin land

A young youth, yo rockin’ the gold tooth, ‘Lo goose

Only way I be gettin’ the G off was drug loot

Rollin’ with this one and that one

Pullin’ out gats [guns] for fun.

Why do these men refer to “mama” when they consider their violent lives and incarceration? They also revel in their domination (killing) of other men (in the live recordings of Johnny Cash at the actual Folsom Prison you can hear the crowd go crazy when he says he shot the man in Reno).  Because violent men are men disconnected from the healthy integration into the paternal and fraternal world, and in their aggression constantly look back to the mother and ask, “Am I a man now, mama?”  And, without the love and affirmation of a father, they look to other men as potential competitors, enemies to measure self-worth against.  Lacking fatherly guides, the brotherhoods they do form devolve into gangs, which are armies of insecure boys dominating the world around them because they see no other route to belonging and purpose.

When Cain and Abel go to offer their gifts, note that their father is not there.  Cain grows angry at Abel and hatred grows, at which point God pleads with Cain.  But after God speaks directly to Cain, Cain turns away from the Father to kill his brother (he doesn’t answer God at all).  The rejection of fatherhood leads to violence.  Without the received dominion and identity that a man is supposed to exercise (i.e. tradition), he tries to prove his dominion with domination.  Since he didn’t receive the life of a man, he takes the life of a man.  And, as we’re seeing, it also leads to the abuse of women – or taking the lives of women.  The next sins mentioned in the bible after the fratricide of Cain are those of Lamech, who not only brags about being violent toward anyone who slights him, but also takes multiple wives to himself (Gen. 4:19).

These are things our liberal society, and, sadly, even our Church are unwilling to talk about in human terms, sticking rather to rhetoric of tragedy and policy (here’s the USCCB’s response to the recent Dayton shooting if you want an example).

We are both a society that acts overly-maternal toward boys and acts inadequately paternal.  We punish and dismiss the need for fatherly discipline and care and are then confused at why they are weak and frail or brutish and aggressive.  We extend adolescence, dissolve local belongings and family life, communicate life as disposable through abortion, and condemn masculinity as essentially vicious and dominating.  None of the commentaries coming out now are dealing with the problem in the chest of men, in their unfinished and confused hearts, in their disoriented lack of brothers and fathers.  And the problem grows harder to ignore.  The New York Times, in response to new APA proclamations that trying to deal with “toxic masculinity,” said it well: “The Fight Over Men is Shaping Our Political Future.”

As I argue in Leaving Boyhood Behind, Catholic men are uniquely suited to recover belonging, brotherhood, challenge, purpose, and initiation.  Fixing men and fixing boys is the same problem – you can’t do one without the other.  Nature, grace, and fraternal culture – these are things brought into harmony truly and fully only in the Church, the Body of Christ.  To not live in this way means we are either denying the truth or failing to live it.  Sometimes its not just the killers of innocence that are the cowards.  Its also those that won’t do anything about it.

divorcemasculinityrites of passage
08 / 07 / 2019
Back to all articles

Loving God Above All