Temperance is More than Self-Denial and Moderation 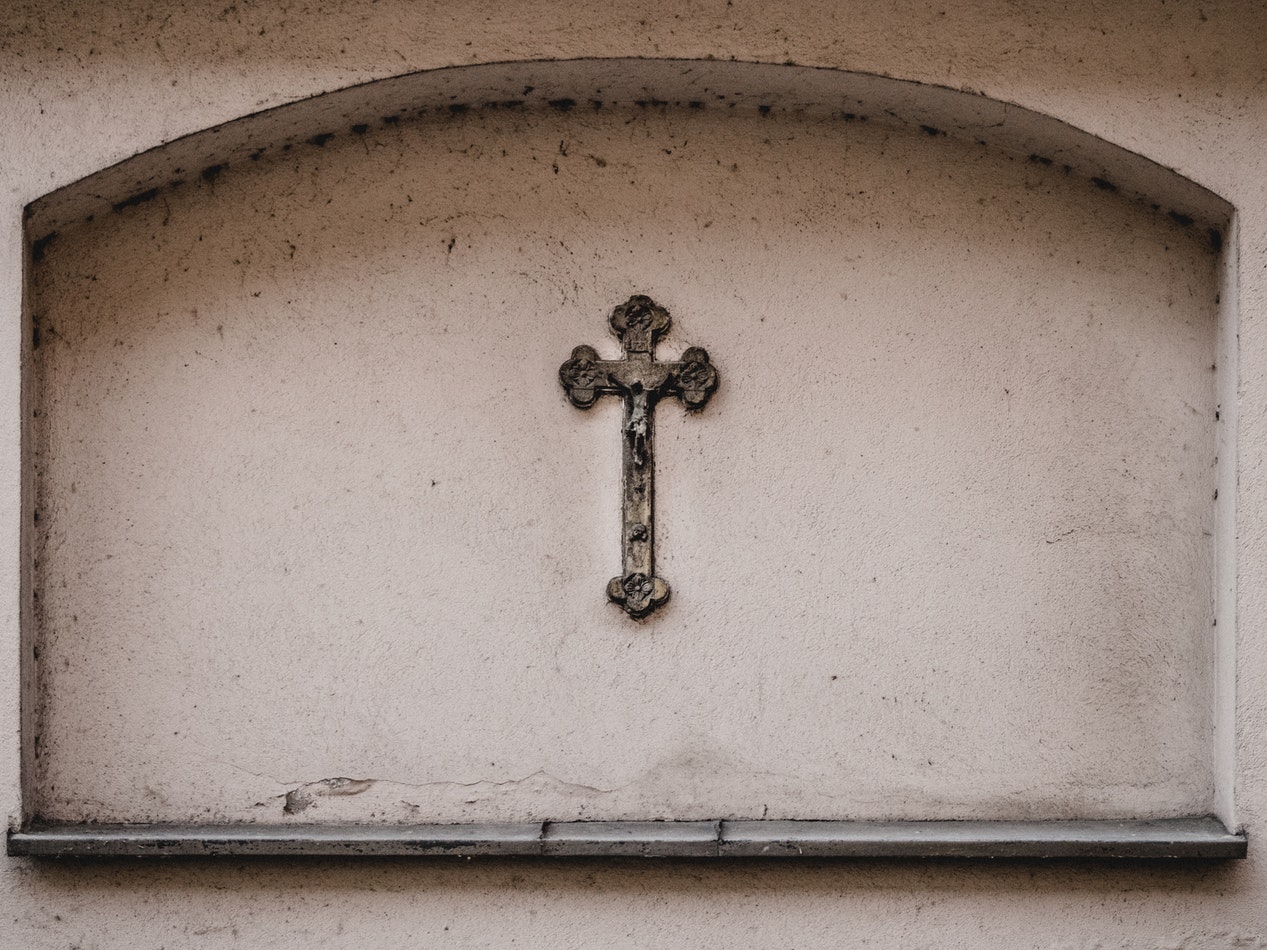 Lent is a time where the virtue of temperance gets lots of nods.  Philosopher Josef Pieper called temperance “selfless self-denial.”  This formulation helps us understand this virtue, because many people can be said to have denied themselves comfort or ease for the sake of something, but looking deeper that “something” is very often the self.  To deny yourself, say, the comforts of food so that you look good at the beach would be “selfish self-denial.”  To lie in a gutter of sewage for hours to wait for the chance to rob a rich man is selfish self-denial.  In other words, temperance is more than tempering things or saying no to yourself.

For acts of self-denial to be the virtue of temperance, they have to be situated within an order and reason beyond the act itself.  For example, a virtuous grandfather exercises so that he can live vibrantly and longer for the sake of being with his grandchildren.  Him being in the gym is not to look good on the beach, but to give himself in love to his family.  That is “selfless self-denial.”

Temperance is also more than “moderation in all things.”  Plenty of things don’t need moderating – like love and goodness.  Temperance is not just balancing ourselves between extremes, or keeping mild instead of intense.  The saints are not mild and they are often very intense – are they intemperate?  Of course not. Temperance is best understood within its place amongst the cardinal virtues – prudence, justice, fortitude, and temperance.

Note that temperance, in the traditional ordering of the cardinal virtues, comes “last,” meaning, in a sense, it is lowest in the hierarchy of the natural virtues.  Prudence comes first, because prudence is the bridge between what is known and what is done – it directs and choses all acts in accord with reality and truth.  No virtue springs into life except in prudence.  Once that act is “out there” in the world of action, however, it is immediately judged objectively by how it affects others.  This is where the virtue of justice comes, and it is so intertwined to prudence that the two are literally inseparable.  If an action is discerned and thought to be prudent, but then when enacted causes harm to another wrongly, it is unjust and therefore imprudent.  If an act is right it is just, and if it is wrong it is unjust.  This is measured solely on the reality – did it give to others what was due to them?

Due to sin, error, vice, and temptation, our actions and thoughts tend toward self-service and indulgence.  Our passions rebel, our flesh cries out for ever more pleasure and comfort, and we are commended by the world to at all cost “do what makes us happy,” which more often than not means sacrifice others and their needs or duties owed them for the sake of our own desires. It’s the literal opposite of temperance: Instead of selfless self-denial, we entertain selfish other-denial, forsaking them for ourselves instead of forsaking ourselves for them.

So, for an act to be temperate and, therefore, for our Lenten fasts to be fruitful, we must set our sights on the right goal.  We must seek the right end.  We must discern the course in prudence, enact it justly, persevere in fortitude, and deny our lower appetites in order to reach it.  That’s a fancy way of saying don’t deny yourself for yourself, but for something bigger than yourself.  For our Lenten fasts and mortifications, this means our eyes must be set squarely on God.  We do not deny ourselves to show God how worthy we are, how special He should feel having us as His children.  No, we are forsaking our flesh and lower appetites to order them toward God and strengthen our weak wills that so often choose what is lower over what is higher.  The temperate man doesn’t fast to prove himself or to lose weight.  He fasts so that he may be free from the chains of this life so as to join God forever in the next.