Stop Talking If You Don’t Know What You’re Saying 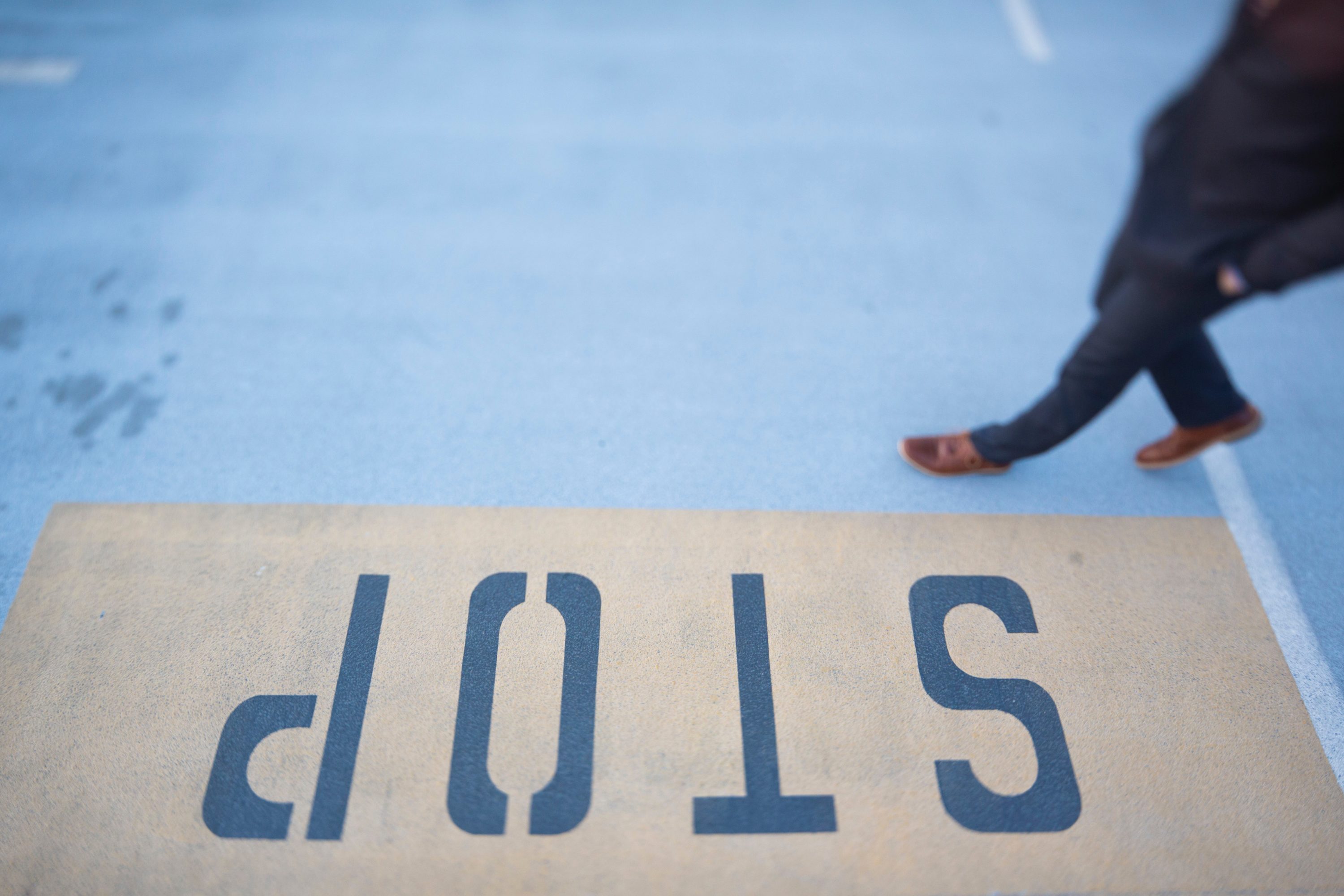 We use words, but too often without knowing their meaning. We see this culturally in how we throw around “marriage”, but we would do well to accept that this happens in Church quite regularly. We say “love” and sprinkle in “faith” and pepper on “hope” and as long as we say it “kindly” we’re good Christians.

But this state of things isn’t consistent with the drama of Church history and the development of Her doctrine. Consider the Creed. This treasure is passed along as an inheritance of our faith, but it was not bought without cost. As an old, crotchety monk (who is also the wisest man I’ve ever met) once screamed: “There is blood on those words!” Fr. Guy was right. Men fought and died to get them down correctly. Because the Church Fathers knew that you cannot get linguistically flexible if you want to encounter God as he has revealed himself to be.

Why must our words be taken so seriously?

When words are used correctly, they touch, grasp, and possess things that are real. This is powerful in two ways. It opens up the possibility for communication with others and even possesses the power of creation in itself. Let’s explore: a) Words allow us to share and express reality to other people – they speak truth. The miracle of speech is when I can share something that’s within me with someone else who is not me. This seems so basic to us now, but consider the joy and frustration of a child grappling with his words for the first time. They want to come in contact in a new way with others and this happens as they know through words used correctly; b) Further, right words bestow upon the speaker an authority and creative power. We see this in the Scriptures: God speaks and the world is made. In Adam, man is given dominion over creation by naming everything else. And this is most realized in Christ, who is the Logos, the Eternal Word, who reveals that we are in relation to the Father through the Spirit he bestows upon us.

But words can be used incorrectly, despite the resistance of our post-modern sensibilities. When one swipes at something beyond them, but they don’t hold on to anything lasting, that leaves the communication dull and boring. Instead of communicating something to someone else, the connection with the audience typically devolves into sentiment, the sensation of something being said but the reality of nothing really being communicated at all. And this has a paralyzing effect on the speaker, he shrinks away from authority and becomes nothing but a talking-head.

If this seems abstract, consider your experience at a lecture when you were in college. Why were some so captivating that they seemed to change your life and others were so boring you thought you might die? The former happened most likely because your speaker had a grasp on what he was talking about, and was able to share it with you so that you could take hold of it yourself. And that’s amazing! It’s like catching a ball, and passing it gently to a child. And then the child runs.

This leaves us with a number of very practical applications:

Lastly, and I rarely encourage anything of the sort, do some you-tubing on Dr. Jordan Peterson. I’ll leave it to others to offer a bio and I’ll leave it to him to affect and mold your mind. But his emergence online has been like a light in so much darkness. You might even consider getting his new book that came out earlier this week and is fortunately dominating the charts: 12 Rules for Life: An Antidote to Chaos.