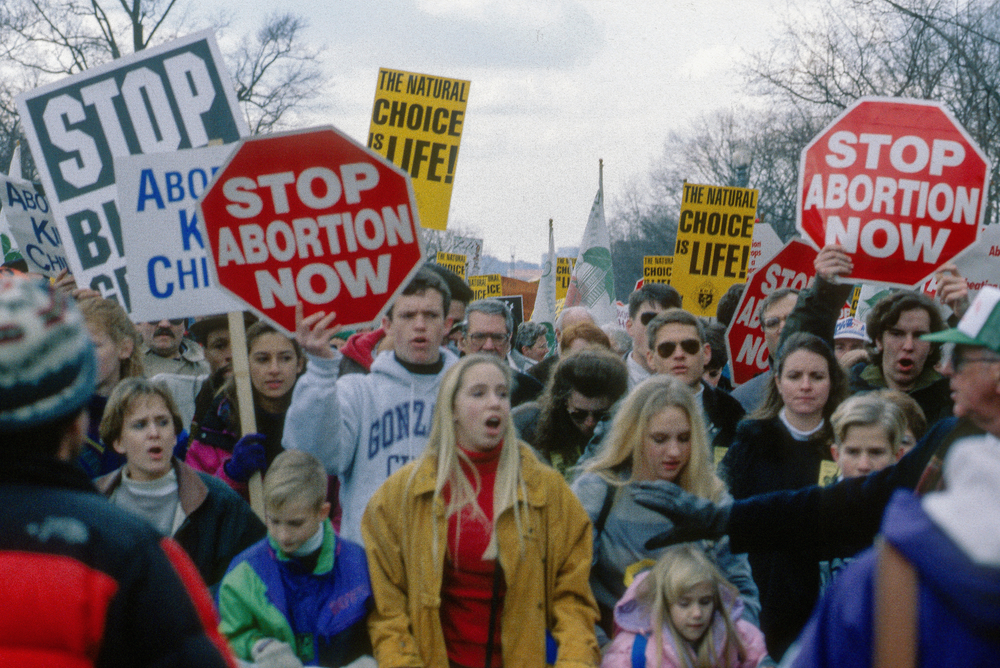 If you have spent any significant amount of time among serious Christians, then you know that the word “legalism” is often regarded as a very dirty word in their vocabulary.  Provided we understand the word properly, I am perfectly happy with this being the case.  My fear, however, is that we do not understand it properly. Legalism, as I see it, is a mode of perception and action that isolates law and elevates it above love.  Understood in this sense, legalism is in no way a tenable Christian position.  For the whole of the law and the prophets is summed up in love of God and neighbor (Mt 22:37-40).

But is this the understanding of many of those who level charges of legalism and other similar charges (e.g., moralism, pharisaism, etc.) at their fellow Christians?   I’m sad to say, it seems this is not the case.  Even if such persons do understand these terms, they certainly misuse them. Such charges, then, like legalism itself, are nothing short of scandalous.  For they serve to create a misperception of what it means to be a Christian.

Suppose, for example, that one were to level the charge of legalism at a fellow Christian who is, say, a very outspoken (and righteously indignant) opponent of abortion.  To do so would be to presume that Christ himself—the same Christ whose Scriptures condemn mere hatred as murder (1 John 3:15)—could never have been found acting in such a way.  Such a presumption is, of course, simply false.

Now, I am quite aware that there are indeed outspoken opponents of many moral and religious positions, who actually are legalists (or, if you wish, moralists or “Pharisees”).  And my patience for such people has in fact grown increasingly thin.  Nevertheless, this does not negate what I have said about the careless use of terms like legalism, moralism, etc., aimed often at those who are some of the greatest and most loving defenders of the faith in our day.

Besides being scripturally unjustified and resting on false assumptions about Christ, the careless use of such terms can advance a gravely distorted and un-Christian view of the role of law (specifically the natural moral law) in the life of the Christian disciple.  Willingly or unwillingly, such use would seem to attribute a relative unimportance to moral precepts considered in light of the need to “be” (really appear) loving and uncondemning.  Of course, this itself proves to be unloving when one considers the purpose of the moral law. Surely, the moral law is inextricably bound up to one’s telos (or end), which on earth is union with God, inner freedom and human flourishing (to the extent that these can be obtained in this life), and in heaven is beatitude—that is, the perfect union of the soul and (eventually) the body with God in unending, eternal bliss.  It seems this truth has been swept under the rug, while mere niceness has been exalted above authentic love.  The unfortunate result of this has been that the real Saints of our day are being dismissed as uncharitable at best.  All too often, they are dismissed as enemies of Christ.  This being the case, I beg all Christians to please stop accusing these Saintly Christians of “legalism”, and using other derogatory terms to demean them.  For it is they who, in union with Christ, are bring about the redemption of the world.

abortionChristianslegalismsaintswords
08 17 2017
Back to all articles