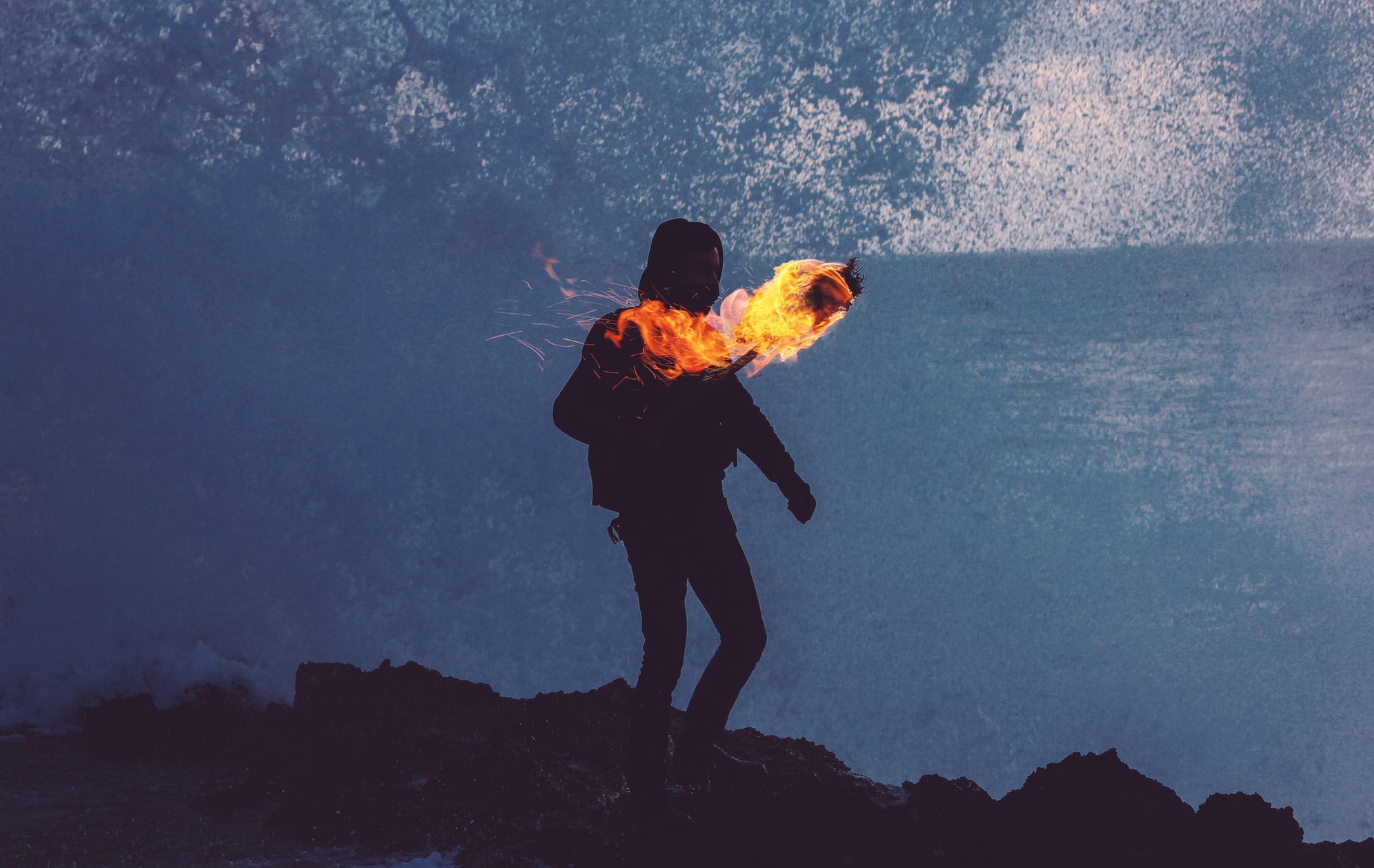 You have probably heard the saying “Don’t burn your bridges.” This small snippet of wisdom is meant to teach us to keep all of our options open in case we need to retreat back to a place of safety. For example we may want to return to an old career after a new career doesn’t work out, so we depart from our current job keeping everything intact in case the new gig fails. This seems like sound advice.

You may have also heard the story of the Spanish conquistador Hernán Cortés. Cortés and his men conquered the Aztecs. It is said that when Cortés landed in Mexico, he sank his own ships so that he and his men could not return to Spain. They had no choice but to carry out their mission of conquest if they wanted to survive. Regardless of what you think about the Spanish conquest of the Americas, Cortés’ career as a conquistador seems to have been successful.

What is the path of Christian discipleship? May we keep our bridges intact in case we want to retreat, or should we sink our ships and bravely march forward?

In Luke 14:26 Jesus tells the crowds they must hate their mother and father to be his disciple. During the Sermon on the Mount, Jesus tells the people they cannot serve two masters; they must choose between God and money (Matthew 6:24). In Luke 9:62 Jesus says “No one who sets a hand to the plow and looks to what was left behind is fit for the kingdom of God.”

In his last statement, Jesus recalls the story of the prophet Elisha. He is telling his would-be disciples they must be like Elisha to follow him. So what did Elisha do when he was called to serve God?

Elijah set out, and came upon Elisha, son of Shaphat, as he was plowing with twelve yoke of oxen; he was following the twelfth. Elijah went over to him and threw his cloak on him. Elisha left the oxen, ran after Elijah, and said, “Please, let me kiss my father and mother good-bye, and I will follow you.” Elijah answered, “Go back! What have I done to you?” Elisha left him and, taking the yoke of oxen, slaughtered them; he used the plowing equipment for fuel to boil their flesh, and gave it to the people to eat. Then he left and followed Elijah to serve him.

Notice that Elisha hesitated at first. He asked to say goodbye to his family, but then he slaughtered his work animals and burned his plowing equipment before leaving with Elijah to serve the Lord. These were the tools of Elisha’s trade. By destroying the tools he used to earn a livelihood, Elisha was leaving his former life for good. This would be like a modern-day office worker destroying all of his office equipment before quitting his job. It sounds kind of crazy, but St Paul did say Christians are fools in the eyes of the world (1 Corinthians 4:10).

Before you smash your computer though, consider this. Jesus sometimes used hyperbole, a common literary technique in his time, to stress important points. Examples include when Jesus told the people they should pluck out their eye or cut off their hand if it caused them to sin or when he said his disciples must hate their family to follow him. However, that should not detract from the gravity of what Jesus taught. He really did mean that his disciples must put God above everything else, including money and family.

The point Jesus is making is that following him is a call to adventure which necessitates a radical decision from which there is no turning back. We see this in the Gospels as well when the Apostles immediately left their fishing nets, their livelihood just like Elisha did, when they were called by Jesus (Matthew 4:19-20 and Mark 1:17-20) and in other statements Jesus made.

“Foxes have dens and birds of the sky have nests, but the Son of Man has nowhere to rest his head.”

When we answer Jesus’ call to adventure in the affirmative, then we must burn our bridges, sink our ships and smash our computers. Sometimes only metaphorically and sometimes literally.

John Senior: A Guide for Fathers and Educators