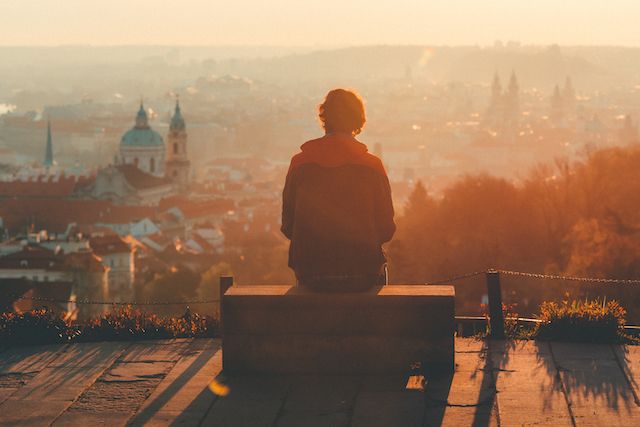 As one who has struggled intensely with scrupulosity, I can attest to the fact that it is a dreadful experience.  Any seriously scrupulous person, I think, would admit that preoccupation with fear of sin, questioning whether this or that act was a sin, feeling at practically every moment a need for confession, etc., so engrosses him as to deprive him almost totally of any happiness whatsoever.  Being absorbed in this way by inescapable anxiety, scrupulous persons become rather incapable of functioning normally among their peers.  Worst of all, they become disinclined to the spiritual life.  In short, scrupulosity is seriously harmful to the faithful who bear it as their cross.  It is therefore extremely important that those who struggle with it are not left to their own devices.  Through the practical advice offered here, I count this article as a way of offering them my help.

Before learning how to conquer scrupulosity, I think it is helpful to first really understand what it is.  I found a marvelous essay on the topic for a college research paper that I wrote.  The author of the essay, Fr. William Doyle, S.J. (1873-1917), distinguished between “two kinds of scruples”.  There are “[p]urely intellectual scruples”, which, he says, “are really only doubts”.  Harmless and not in need of treatment, they are scruples of the kind where, once one “become[s] morally certain that the act in question is not sinful, the scruple vanishes”.  On the other hand, Fr. Doyle refers to “scruples which affect the inferior [or sensitive] part of the soul”.  Emotional in nature and affecting naturally sensitive persons most often, they predominate over reason and completely distort moral judgement. They do this, Fr. Doyle maintains, through “the strong impression produced on the senses”, which draws “a force which resists the mere statement of facts” (Scruples and Their Treament, 2).

The faithful who suffer from these emotive scruples are in dire need of help.  Thankfully, wise figures like Fr. Doyle have offered their advice to show them a way forward.  In Scruples and their Treatment, Fr. Doyle offers five general “remedies” for those struggling:

According to Fr. Doyle, the last two Remedies “are by far the most important” (Scruples, 5).  In my own experience, I have learned something especially about the indispensable value of obedience to one’s confessor.  Fr. Doyle insists that such obedience must be “obedience of action” and “obedience of intelligence”—and that it must be “perfect, trustful and blind”, although not to just any confessor, but an “experienced ” one (Scruples, 5).  These are strong words; they even make me uncomfortable.  Yet, precisely the problem with scrupulosity, is that it makes one unable to heed these words of Scripture that exhort us: “[O]n your own intelligence do not rely” (Prov 3:5).  Though often with good intentions, scrupulous persons choose always to act and believe only as they see fit.  I think they would do well instead to put their trust in these words of our Lord: “He that heareth you, heareth Me, and he that despiseth you, despiseth Me” (Luke 10: 16).  They should do so like little children obedient to their fathers, without fear that they are giving obedience to man instead of God.  If one is prone to such fear, then I leave him with this question from Fr. Doyle: “Can he doubt that these words spoken by our Lord to His apostles, apply to priests, heirs to their authority over the penitent?” (Scruples, 6).