Proud Flesh and the Scars of Priesthood 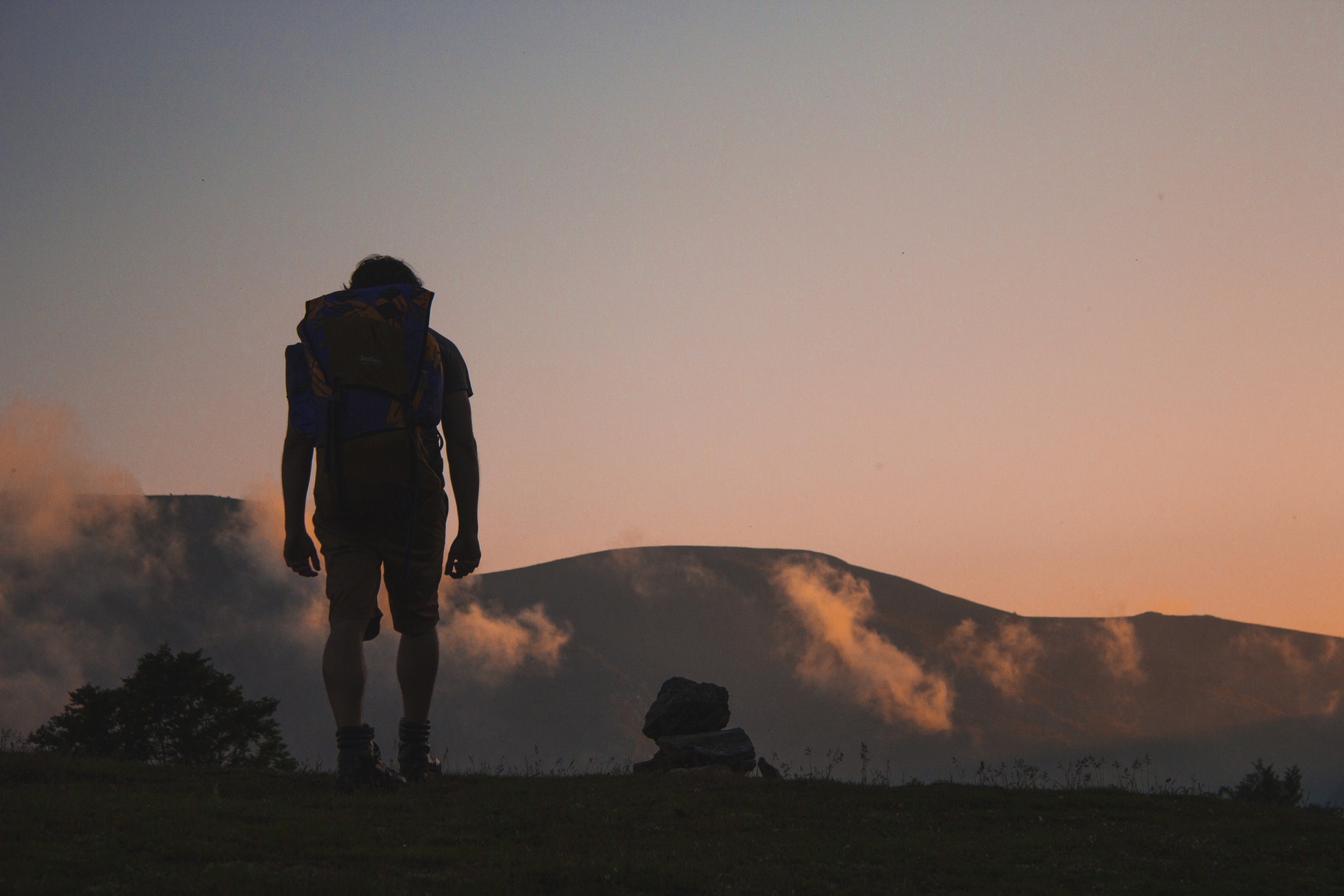 It’s late afternoon. Canted light sweeps across a rolling plain bunched with junipers. Their branches, like the arms and shoulders of swimmers, stroke against waves of scented wind, the whoosh and warp of the sound as soft as chant inside a chapel. We pull up our horses and gaze across the cedar sea. In the distance, Permian cliffs, smooth and slick, spark in the broken light. On the slopes, screes of rock return the glare. Gems hewn in hues of red and amber.

We dismount. My riding partner, Josh, hands me his reins. Athletic, he scrambles up an incline and tests his footing on a ledge of rock. He is young and recently ordained. The canyons are his preferred cathedral.

“Tie ‘em up.” He scans the escarpment’s expanse. “The tunnel’s this way.”

I tether the horses to a mesquite trunk and follow him down a steep path. My bum knee begins to ache. At the base of the trail, we stand beneath a rock overhang. Within its shadow, a concave grotto, its rugged wall pink as a summer rose. Gypsum strata bolt white across the serrated surface. Flashes of lightening frozen in rock.

And darkness covered the whole land.

I look at Josh. He nods toward a bend in the gulch. “Ready?”

We pick our way through a grove of half-dead mesquite. Twigs scrape my gloves. A thorn draws blood from Josh’s brow. Beyond the thicket, atop a slight grade, a tomb-like entrance hollows the stone of the canyon’s parapet. Suddenly, Calvary seems not far away.

I follow Josh into the cavern. He stands akimbo in a shaft of light. “How many Comanches you think once lived here?”

I survey the scene. The tunnel’s floor, thick with sand and strewn with boulders, angles upward. The opposing entrance, a hundred feet away, floats like an alabaster orb above our heads.

Abandon your towns and dwell among the rocks, you who live in Moab.

“Mighty biblical,” I mutter, taking my seat on a rock.

Josh leans against the wall. “More David-and-Saul than Custer-and-Sitting Bull?”

“I was thinking Elijah.”

He wipes a stream of blood from his eye. “How about Bethlehem and shepherds?”

I take a deep breath, my heart still thumping from the exertion. “How about Lazarus?”

The young man turns and stares at the light. We listen to our horses pawing their hooves in the dirt. Josh’s mare is seasoned but impatient. My horse is young and skittish. Mistreated by previous owner, he bears a scar on his flank, the type that horse owners call proud flesh: a slab of thick skin layered across a former wound.

My mind drifts. I think of the Gerasene demoniac in the Gospel of Luke, a naked man dwelling among the tombs of the dead. I envision him with matted hair and rotted teeth; wrists scarred by iron cuffs, thighs gouged by daggers. I hear his howls and imagine bloody scratches raked across his caved-in chest.

Josh edges his way along the shadowed stone. Soon, his frame becomes a nimble silhouette at the upper opening of the chamber. He pulls a handkerchief from his back pocket.

Not long ago, he stood before a crowd of friends and family at the conclusion of his Mass of Thanksgiving on the day following his ordination. He held in his hand the purple stole he wore during the first Confessions he heard as a priest. Josh called his father forward and spoke of the correction that formed him as a boy, and the guidance that continues to shape him as a man. He then presented the stole to his dad.

Josh has a deep affection for the Sacrament of Penance. He is a sensitive individual and, like his father, a confident and discerning guide. I sense the care with which he tends the cuts and scrapes of wounded souls.

Today, standing astride a jagged boulder, he dabs blood from a surface scratch on his face. But soon, given more spelunking in the caves where Legion lurks, the skin of his soul will thicken. Josh is a priest. In private, he already suffers the scourge of pedophile brothers in prison and, in public, silent stares of distrust and disgust.

A bitter communion. Yet no servant is above the Master.

I pray his scars be proud.

priesthoodscandalscars
05 02 2019
Back to all articles

Dear Millenials, Your First Job Won’t Be in the C-Suite & That’s Okay